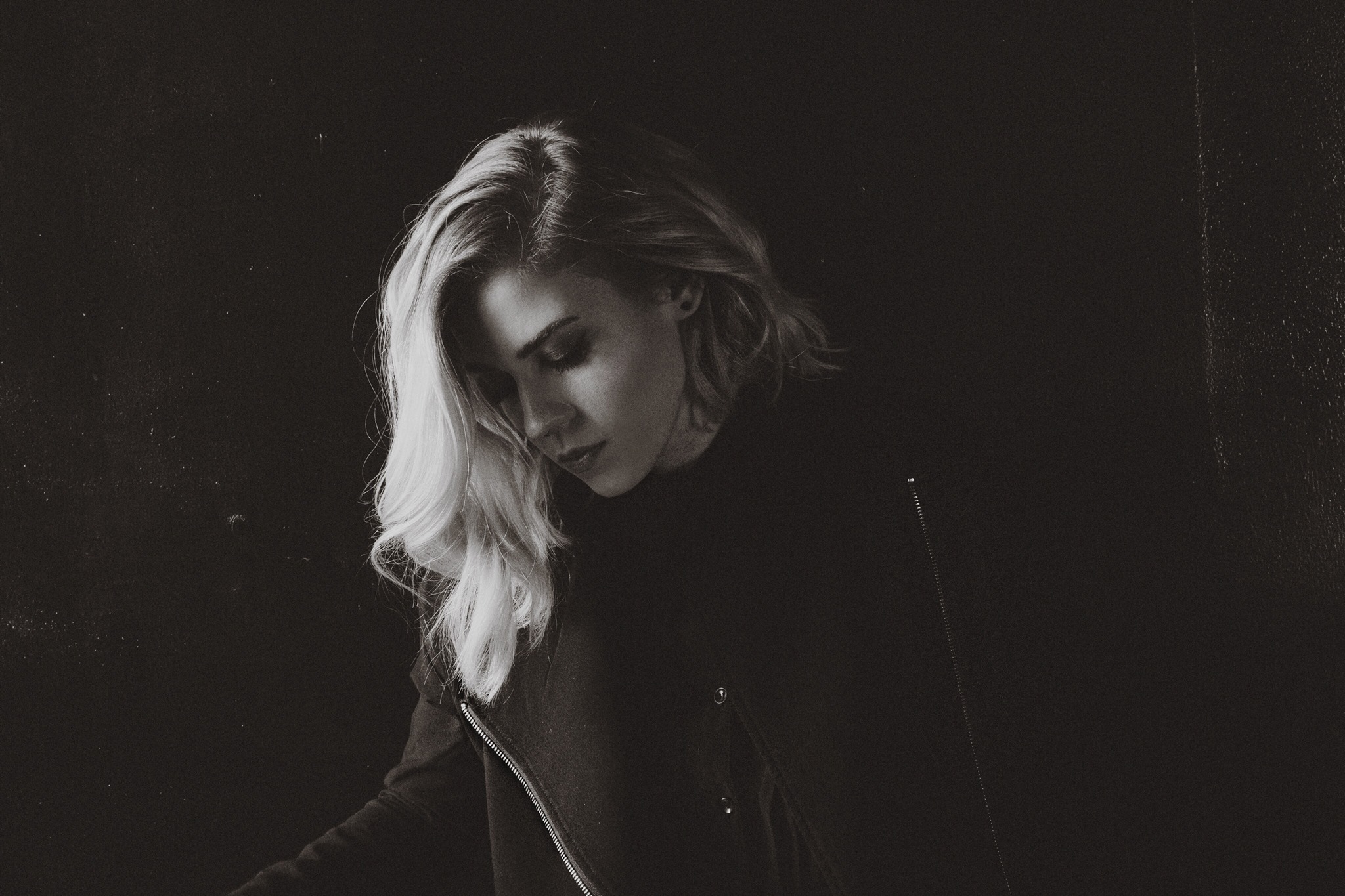 Meet SEE. The amazing singer, songwriter and multi instrumentalist who just released her new EP Ties earlier this year. SEE has a sound like no other, with a fearless gender-bending approach to her art.

The EP was released Blue Élan Records and was produced by Brad Wood (Smashing Pumpkins, Liz Phair, Sunny Day Real Estate, Pete Yorn). You can hear the many influences,  yet a beautiful original sound in every note. Stream below:

Her new music video for the single “Potions” recently hit over 1 million views in less than 3 months of it’s release. Watch it below: SEE just finished up a residency at Arlene’s Grocery in New York City. She is now being hounded by labels and agents and I can feel her on the brink of becoming very, VERY successful. She also just performed as part of the Steve Madden Music Series last Thursday opening for July Talk!

She has been featured with Newsday, AfterEllen, Paste Magazine and BUST Magazine.

She has a rather inspiring story. She bravely gave up going to college with the rest of her friends to pursue music full time. Sure this happens fairly often for any aspiring artist. However, it takes someone truly special, with endless drive and determination to make that life choice the better option. It’s evident her musical career is really starting to make waves. Her talent is unreal. Download, follow, and support this babe. Love her!