Kimi Katiti is a Master of Art, Music, and Skateboarding 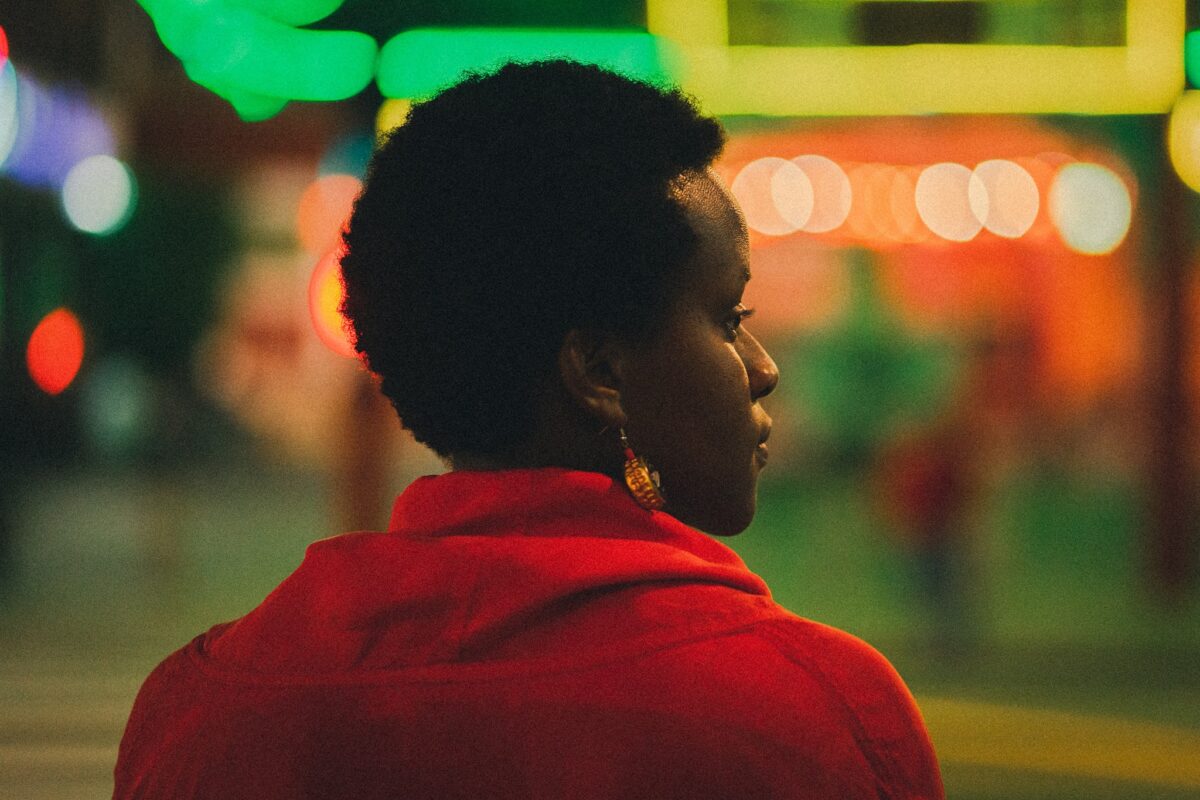 Originally from Kampala, Uganda, now living in North Hollywood, California, Kimi Katiti is a true accomplished creative. In addition to her incredible self-produced music and visual art, she also has an eye for cinema. Her Youtube channel is a refreshing combination of skateboarding videos where she highlights other women-identifying skateboarders, live art content, and solo videos where she uses her empowering voice to raise awareness surrounding racism, racial inequality, and social change.

“Prior to my move to the States in 2013, I began to establish myself as a recording artist and found an audience in East Africa. My debut single, ‘Say I’ (2012) went to #1 on Kenya’s Hope FM ‘Top 30 Gospel’ chart, while my sophomore single, ‘Battle Cry’ (2012) sat at the top spot of Sanyu FM’s ‘Africa’s Finest’ chart in Uganda. Shortly after the success of these two singles, I made the decision to pursue a degree in audio production. This was a last minute course deviation from a fine arts major, and the reason for my one-way trip to LA.

Kimi’s African upbringing and faith informs her worldview and ultimately the art she creates. The unifying factors between the two disciplines of visual art and music are vibrancy and realism.

Realism for me is speaking from disadvantage, and color is a reflection of the pursuit of hope.

You can view and purchase beautiful artwork from Kimi’s portfolio here. We love her use of traditional canvas and acrylic paints. Support!

All artwork and photos are copyright of Kimi Katiti.