Meet Karena Evans, The 22-Year-Old Director Behind Drake’s ‘Nice For What’ Video 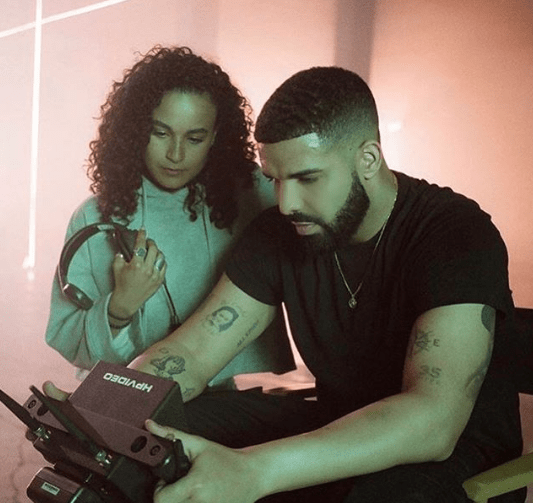 Meet Karena Evans, one of the world’s most sought-after directors. The 22-year-old is the visual mastermind behind music videos for “Nice For What” and “God’s Plan” by Drake. Breathing life into the songs, Evans’ cinematic vision is quickly making waves in the music and film industry.

Karena is the first lady of at Popprok, a production company founded by legendary film director, Director X. The legendary filmmaker shouted out his protégé on Instagram that proves she’s a shining example of why it’s important to never give up on your hustle. 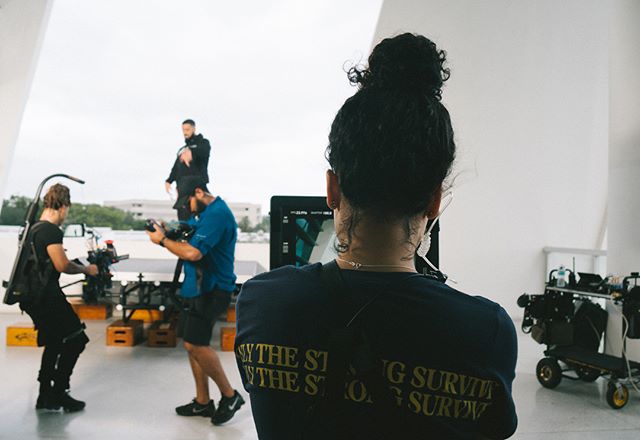 “@karenaevans started as an intern,” Director X wrote. “She stayed longer worked harder than everyone else. From intern to director at my company. Last year grinding on low budget jobs giving big budget results. This year she’s directed @champagnepapi God’s Plan & the new single Nice For What. When work ethic is matched by talent. Big up the team @popp_rok for pulling this wide ranging job off. Here’s some bts footage for all y’all ???????? (feel like a Dad video taping his daughter at a recital when ever I come to set).”

A Toronto native, Karena has worked with clients such as SiR and SZA, and has also created content for brands such as Nike and ABC.

Evans is also already making history as she recently became the first woman to receive one of Canada’s highest honors for music video direction in the Prism Prize’s Lipsett Award for her innovative creative approach to music video art. 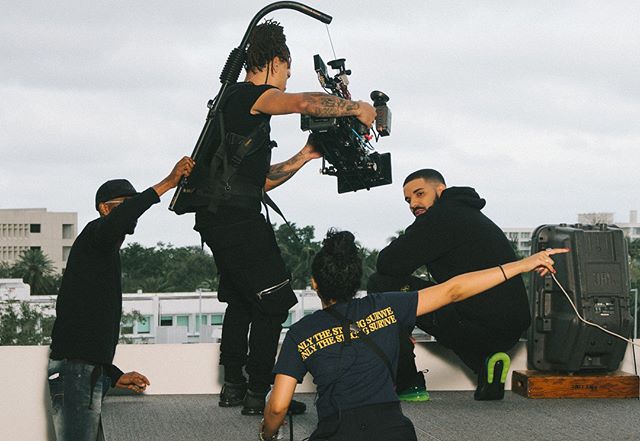 She is a true inspiration for all women storytellers, and we’ve only witnessed the beginning of her groundbreaking work and future.