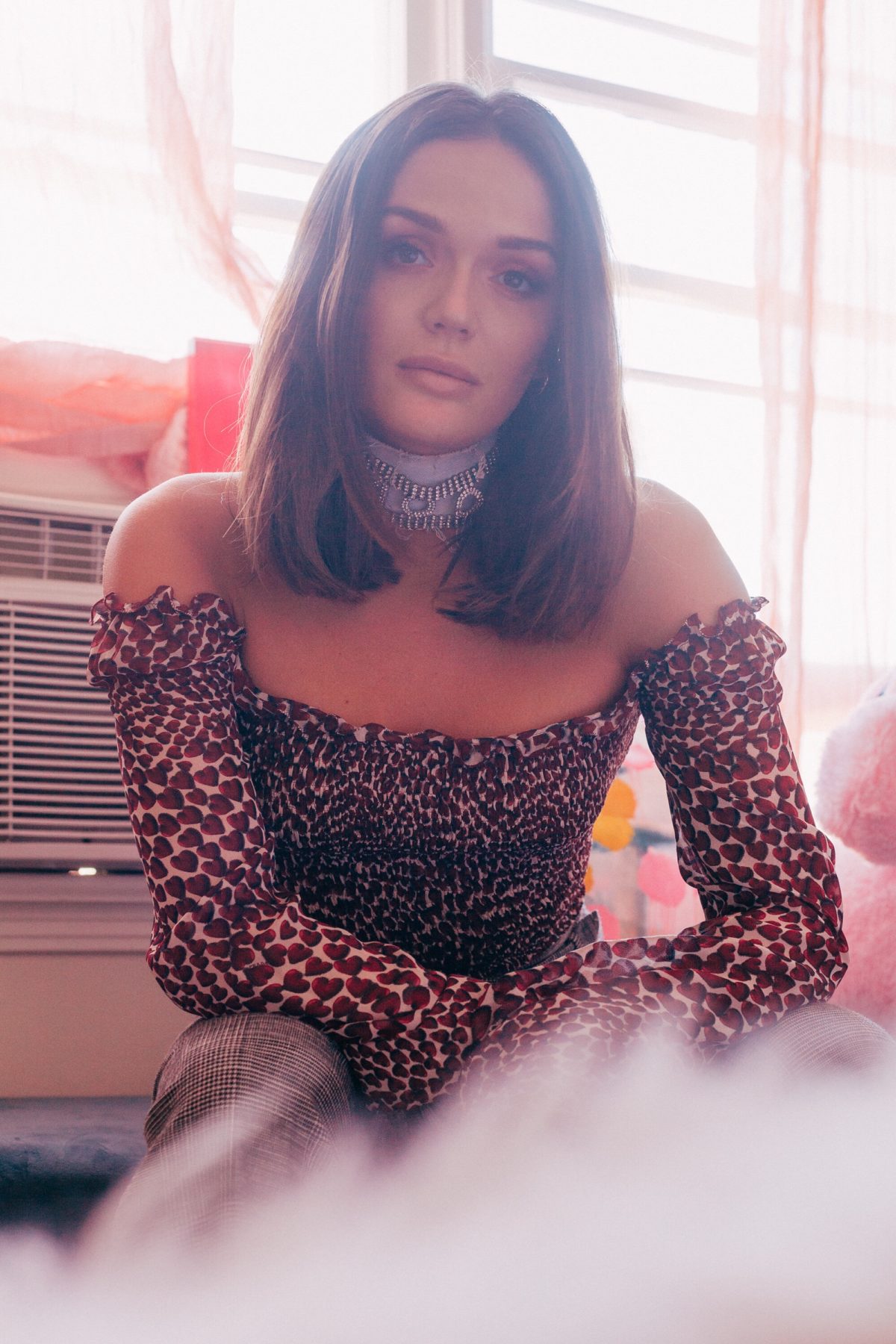 Emma Zander‘s new single is a glittering ode to the current world we live in. On My Generation, Zander’s lush, textured vocals overlay forward-thinking pop music production to create a punchy and addictive listen.

In conversation with The New Nine, who premiered “My Generation,” Zander explained the new song as being;

“Inspired by the unique time we are living in right now, and our love-hate relationship with social media.” It bridges the gap between self-awareness and self-obsession.”

My Generation is a tongue-in-cheek yet jarringly relatable pop anthem that will resonate with all millennials.

Hailing from New York and now Los Angeles-based, Emma Zander’s music explores what it means to be a twenty-something in 2018. Her introspective and self-aware songwriting combined with her ethereal vocals have made her a sought-after co-writer and topliner.

However, it’s Zander’s own edgy-pop records and thought-provoking visuals that truly solidify her identity as an artist and a powerful female voice of her generation. She released her first solo single “Pioneers” last year and returns today with “My Generation.”