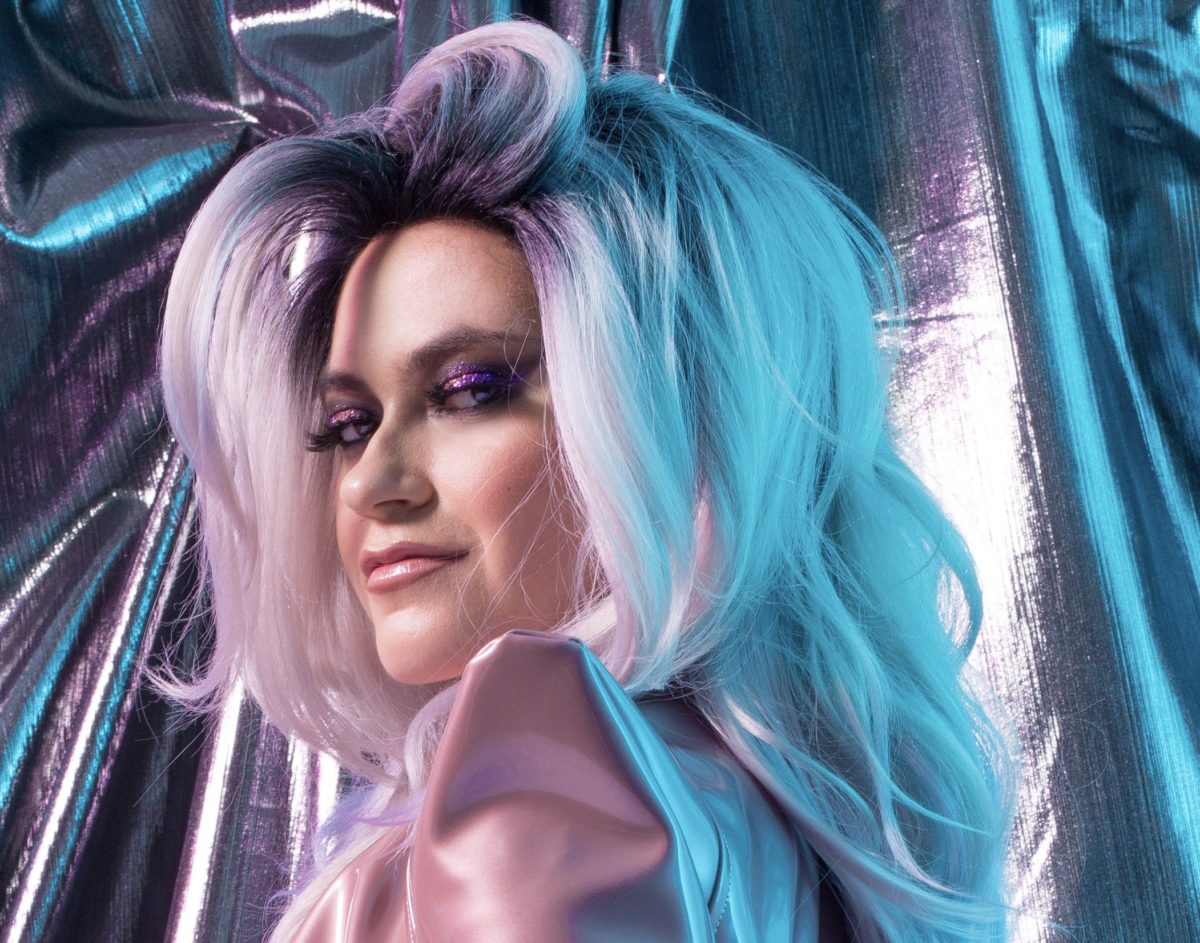 Fresh off the release of her EP ‘En Mis Manos’, we had the opportunity to get to know, Ali Stone, who has been making waves in the music industry as both a multi-instrumentalist singer/songwriter and DJ.

Ali’s career reached new heights when her remix of Axwell Λ Ingrosso’s ‘Roar’ was chosen for the hit movie Monsters University. Since then, Ali has had the opportunity to work alongside Mary J. Blige as well as open for Justin Bieber on his world Purpose Tour. She has written songs for some of the world’s most highly revered artists and became the youngest film composer with her soundtrack for the Netflix horror ‘Demental’.

As a self-taught musician, what initially inspired you to pursue music?

Since I was little, I was very fond of music because I had a classical music education, which began at age 4. With that, I studied solfeggio, theory, and then went onto blues & rock whilst studying guitar, bass and drums. Music has always been my passion and my reason, my place where I feel happy and purposeful, that’s why I decided to pursue music and bring the different elements that I’ve studied over the years into my artistry and my music production.

Where did you gather songwriting inspiration for “En Mis Manos”? and what was your favorite song to write?

I decided to bring different musical elements and influences into the composition of my EP, ranging from techno to urban and pop to show the different faces music gives me. Each song revolves around my identity as a Colombian, so in each one there’s different sounds hailing from distinct regions of my country, like the Caribbean Coast, Chocó, Guajira, the capital city, etc.

I loved writing “En Mis Manos”, which is a song I made about music itself. The lyrics basically say “you have something that makes me feel like I have the universe in my hands […] with you I get to write my name on stone so that it doesn’t die”. I had a lot of fun producing it, since it goes from a very ethereal vibe to a hard-hitting hip hop drop, thus reflecting the power and force that music gives to me “in my hands”.

How would you describe your sound to someone listening to your music for the first time?

I would say it’s a very eclectic sound, since it incorporates the mixture of divergent genres that have shaped my essence, from pop to rock to electronic. Within that eclectic sound, you’ll identify my characteristic vocal harmonies and guitar elements with very in-your-face drums.

You’ve done it all from music production to DJing to composing movie soundtracks. What medium is most rewarding and why?

I think every medium is very special and rewarding in its own way; it’s very exciting to be able to create a song from scratch, give it shape and make it into something real but it’s also super inspiring to be able to play those songs live or hear them being played by someone else. In the end, the reward comes from that passion you put into the creation of something, that then gets to other people’s hearts.

As a long-time advocate of the international campaign “Women Working for Women”, what steps do we need to take to ensure that we override gender imbalances in the music industry?

It’s important to make female inclusion in the industry a reality, like working with more female songwriters, producers, and engineers, providing spaces where we can work because of merit, competence and talent. Mentorship is also essential, to be able to serve as a role model and provide guidance for future female engineers, producers, writers and artists who want to work and be involved in the music industry.

You passionately empower Latin American young women through your music. Do you have any advice for aspiring woman musicians, and what steps do you believe are required to make real change in the music industry?

I think the most important things are to be very passionate, disciplined, hardworking, persistent, resilient and confident. All of these elements will give you the solid grounds to evolve into whatever you want to make in the music industry. They will also give you the strength to keep opening spaces for women, and to keep dignifying the value of women. If there are more of us being vocal about this change, then it will be reflected and more women will be included.

Prince! I always loved his authenticity and eclectic style.

You have produced and written music for some of music’s most powerful women artists. What is your advice for women to work more collaboratively and less competitively?

I’m a firm believer that the only way to rise to the top is to support each other.

Sometimes external people like to put women against each other, as if we are a threat to one another. Those predispositions should be overcome to understand that there’s space for each of us in the industry and if we collaborate with one another, it will be a win-win for all.

What do you want your fans to take away from your debut EP?

I want people to take away a piece of my identity, to be able to listen and feel who I am when I have music “in my hands”. I worked on this EP from the song-writing & production to the mixing & mastering, so I’m giving away a very personal piece of me.

Any woman who fights for her voice and overcomes the limits and stereotypes imposed by society is a Raw Femme.