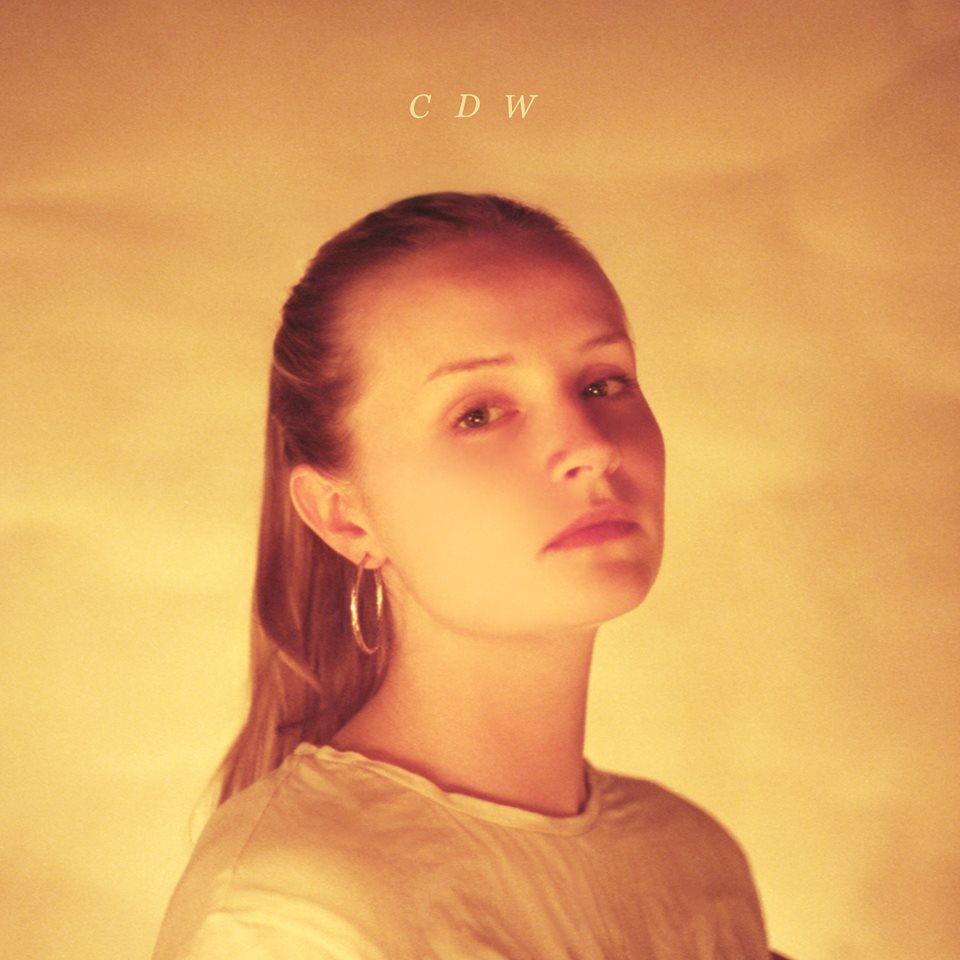 Charlotte Day Wilson is a rising Toronto based singer/songwriter and multi-instrumentalist with a sound like no other R&B artist on the scene. Her soulful sound is awakening a new approach to R&B. You can feel her deeply personal lyrics have manifested from real-life experiences. It’s almost hard to believe she is only 23 years young.

Complex describes her newly released single, “Find You”, as an honest and triumphant declaration of love in the wake of self realization. “I spend every single day freaking out about who I am and what my identity is as a human being,” Wilson told Complex.  “I do think that pursuing a career in music has helped me be happy because music is what I want to be doing. In order to be in a healthy relationship you have to be content with doing what you want to be doing.” It is as much a song about feeling ready to love another person as it is a romantic tribute to her own newfound feeling that she is finding her place in the world.

Charlotte recently announced the release of her debut EP CDW, set for August 26. She wrote and produced the project in its entirety, tapping Toronto mainstay Howie Beck to do the final mix and track cello on “Find You.” In September she will embark on her first tour, supporting Local Natives in 28 cities across the U.S.

Listen to “Find You” below. Support this babe as she conquers the mainstream world right before our eyes. This is the anthem of all anthems.