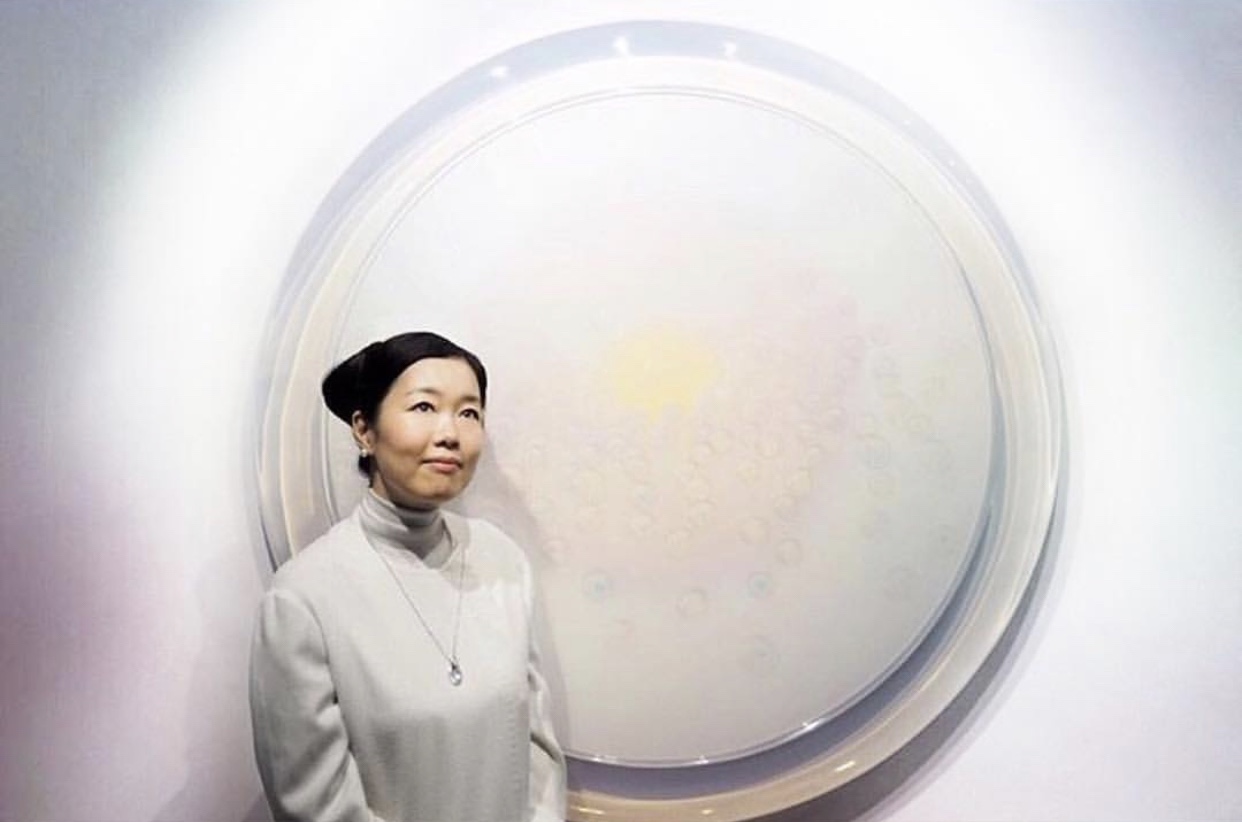 Mariko Mori is widely regarded as one of the most important artists to emerge from Japan in the past fifty years. Solo exhibitions of Mori’s works have been organized by institutions worldwide including:

Her work is included in collections of the Solomon R. Guggenheim Museum, New York; Museum of Modern Art, New York; Centre Georges Pompidou, Paris; Fondation Louis Vuitton, Paris; Prada Foundation, Milan; Los Angeles County Museum of Art, Los Angeles; Museum of Contemporary Art, Chicago; Israel Museum, Jerusalem; and Pinchuk Arts Centre, Kiev. Her work has also been included in major biennales around the globe such as Venice, Istanbul, Sydney, Shanghai, São Paolo and Singapore. In 2013, as part of a partnership between La Fenice Theatre in Venice and the Venice Biennale, Mori was commissioned to design the costumes and sets for a production of Madame Butterfly.

Mariko Mori is represented by Sean Kelly, New York and SCAI the Bathhouse in Tokyo.

Faou Foundation is creating a series of six site-specific artworks in unique ecological settings in each of the habitable continents on earth. Each work will provide lasting testimony to the natural beauty of its surroundings. 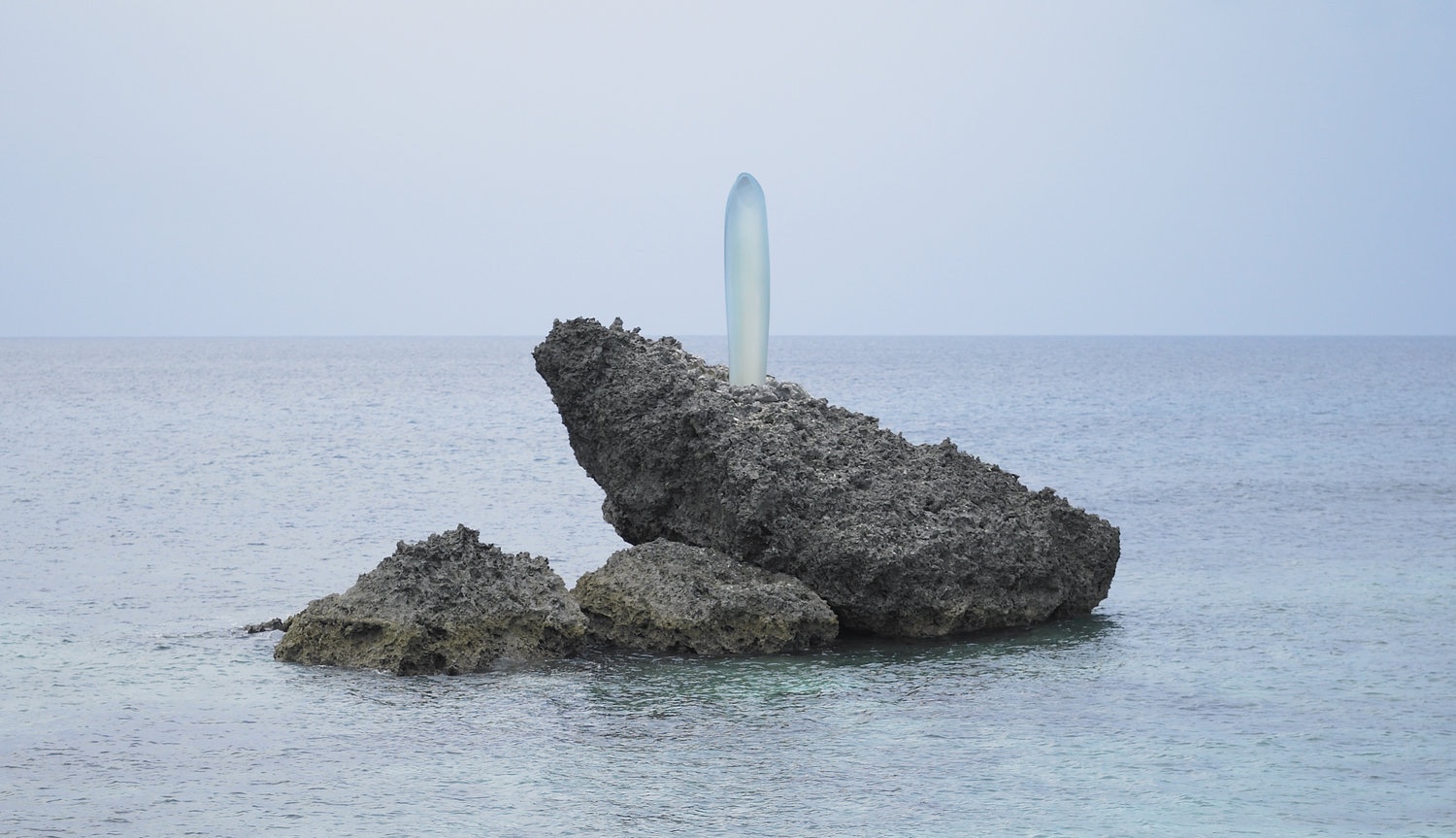 These permanent works promote a deeper understanding of humankind’s connection with the natural environment. They serve to help preserve the environments and engage the communities that host each installation. The locations have been chosen based on their pristine natural setting and engaging local culture and history.

Through the gifting of six site-specific installations, Faou continues the primal tradition of honoring nature. Each work stands as an emblem of awareness and gratitude for the planet’s diverse eco-systems. Faou’s installations join together to illustrate how these diverse places are also interconnected. Faou Foundation seeks to call attention to the rich heritage of each recipient community, to help foster sustainability initiatives, and to nurture a creative and ongoing dialogue that focuses on the interchanges of art, local culture and the natural environment. 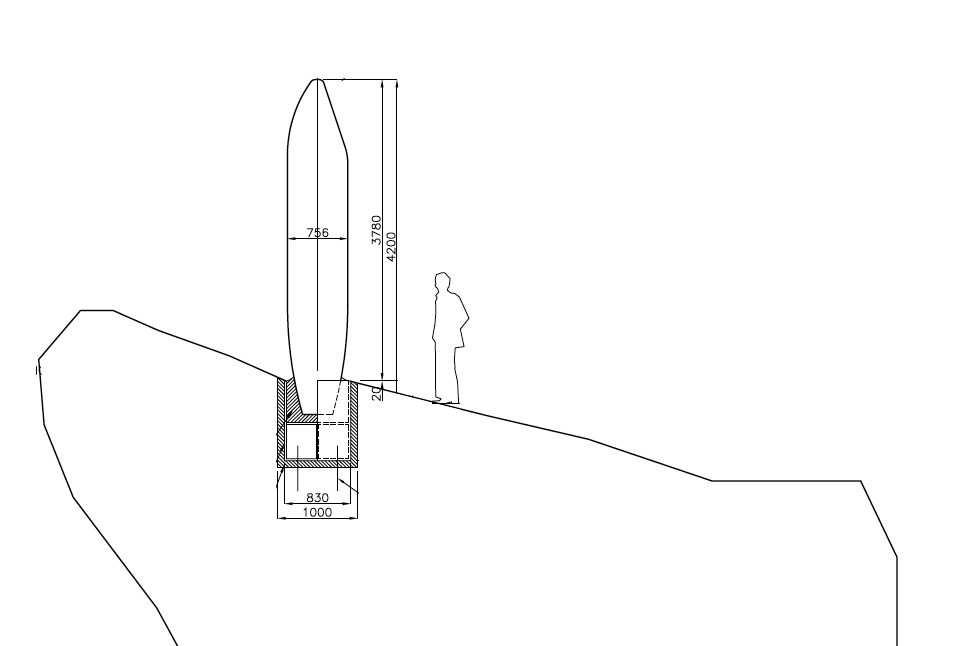 Coined by Mariko Mori, the word “faou” means creative force. Faou Foundation increases awareness of our planet’s natural treasures and promotes the idea, through permanent public art installations and related community-based educational programming, that humanity and nature are of equal value. Faou is not only an art foundation, it also employs art as a means to conserve natural resources and celebrate local cultures.

If human history has taught us anything, it is that our natural environment is both powerful and fragile. Faou exhibits respect for nature’s beauty, and recognizes ways in which humanity can dedicate its efforts to the purposes of the earth’s protection, extended harmony, and a greater earth-consciousness for all.