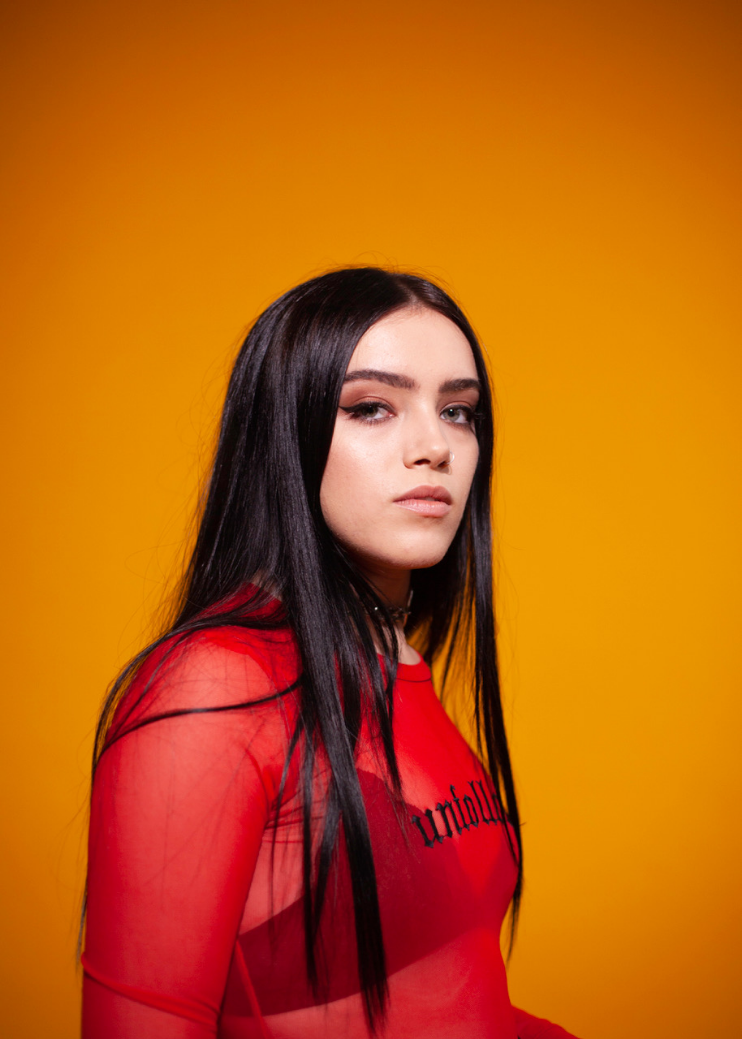 Rising R&B/Pop songstress Amelia Carey has been steadily cooking up buzz over the past year as an emerging star as well as a fresh beacon of the LGBTQ+ movement, and now looks set to kick it up a gear with her latest single “Happy Tears”.

Already making major strides ahead of her contemporaries, she follows up her 2018 debut release “Over You” with a beautifully inspired track that displays a different side to the 19-year-old. With its dynamic, upbeat pop production handled by the AZTX duo, “Happy Tears” itself is a sincere and honest love letter written to her girlfriend. Written byAmelia alongside Push Baby’s Jake Roche and AZTX, the stunning track is a showpiece for reminiscent imagery and her innocent love.

Since appearing on the radar of AZTX, Amelia’s stock has risen considerably. Her aforementioned previous single “Over You” has amassed over 70,000 plays on Spotify alone and has been the talk of plenty of sites in the blogsphere for her art and beyond. Her YouTube covers consistently rack up thousands of hits and she steadily building a cult fan base that will help elevate her in the next phase of her career. Having recently moved to Brighton, Amelia continues to develop her musical style as a genuine and unique new talent that is fully capable of accomplishing so much in music.