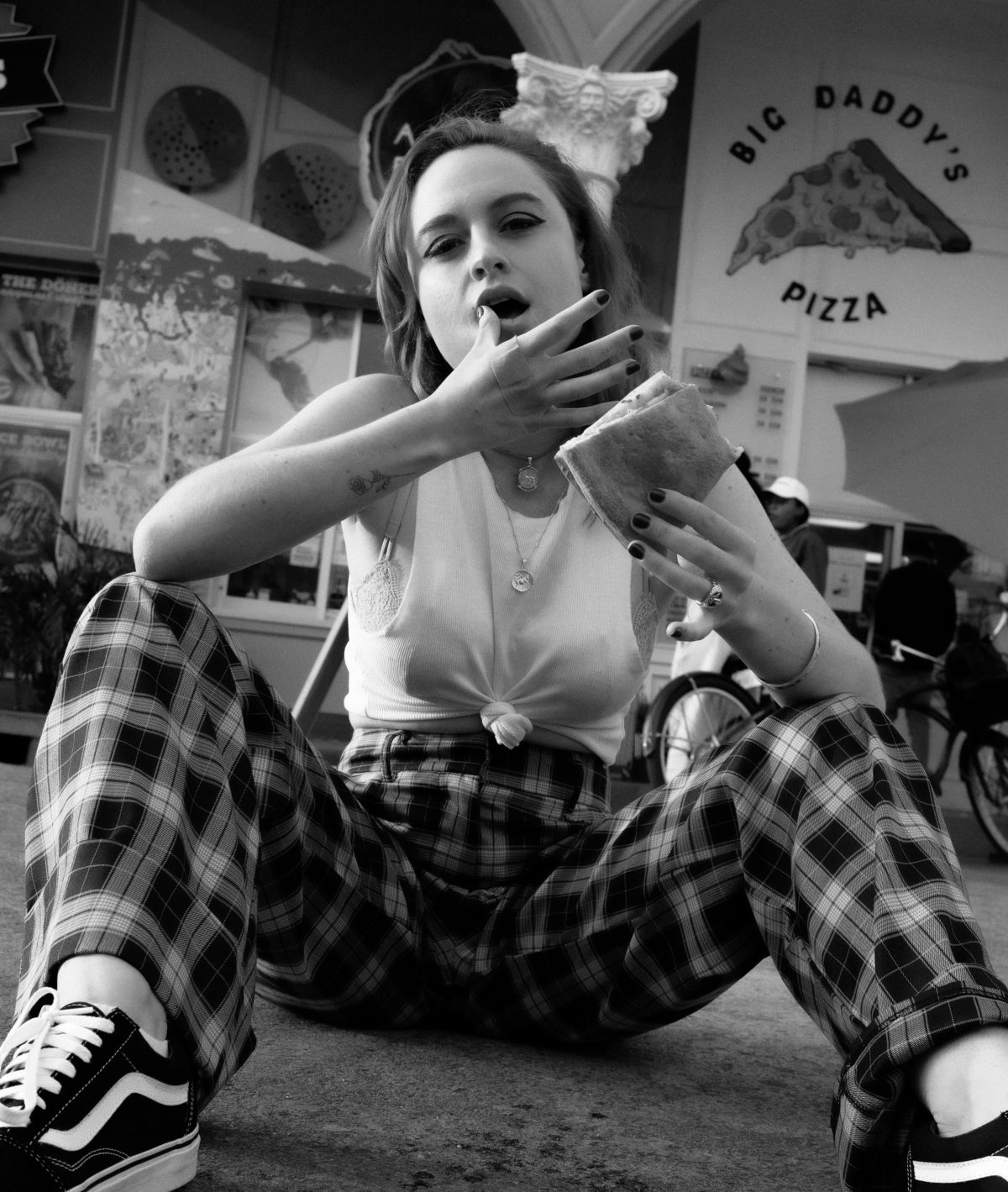 Alt-pop newcomer Girl Wilde is back with a punchy new single, “Nervous Breakdown,” available everywhere today. High-energy, anthemic, and intoxicating, “Nervous Breakdown” is a vulnerable and honest depiction of the instability of young love.

idobi Radio premiered Girl Wilde’s second offering yesterday, categorizing it as a “bubblegum grunge bop.” idobi explained their definition of “bubblegum grunge” in a way that perfectly sums up the Girl Wilde project: “Equal parts fun, free, raw, and vulnerable, Girl Wilde is making the songs you want to sing along to. That is, if you’re brave enough to get honest.”

Girl Wilde made her introduction to the world last month with her debut single, “Bad Side.” With only one single under her belt, Girl Wilde has already received glowing reviews from the likes of C-Heads and Alternative Press, rapidly setting herself up as a major artist to watch in 2019.

Alex Barnes aka Girl Wilde is no novice to the music world, previously songwriting for others as well as her past musical project. The Girl Wilde project was born from a desire to be unrestricted by genre, expectations, and trends. Blending influences of rock, pop, and electronic, Girl Wilde is carving out a fresh and distinctive sound that is uniquely and truly her own.