Alesia Etinoff Knows How To Balance Laughter and Tears 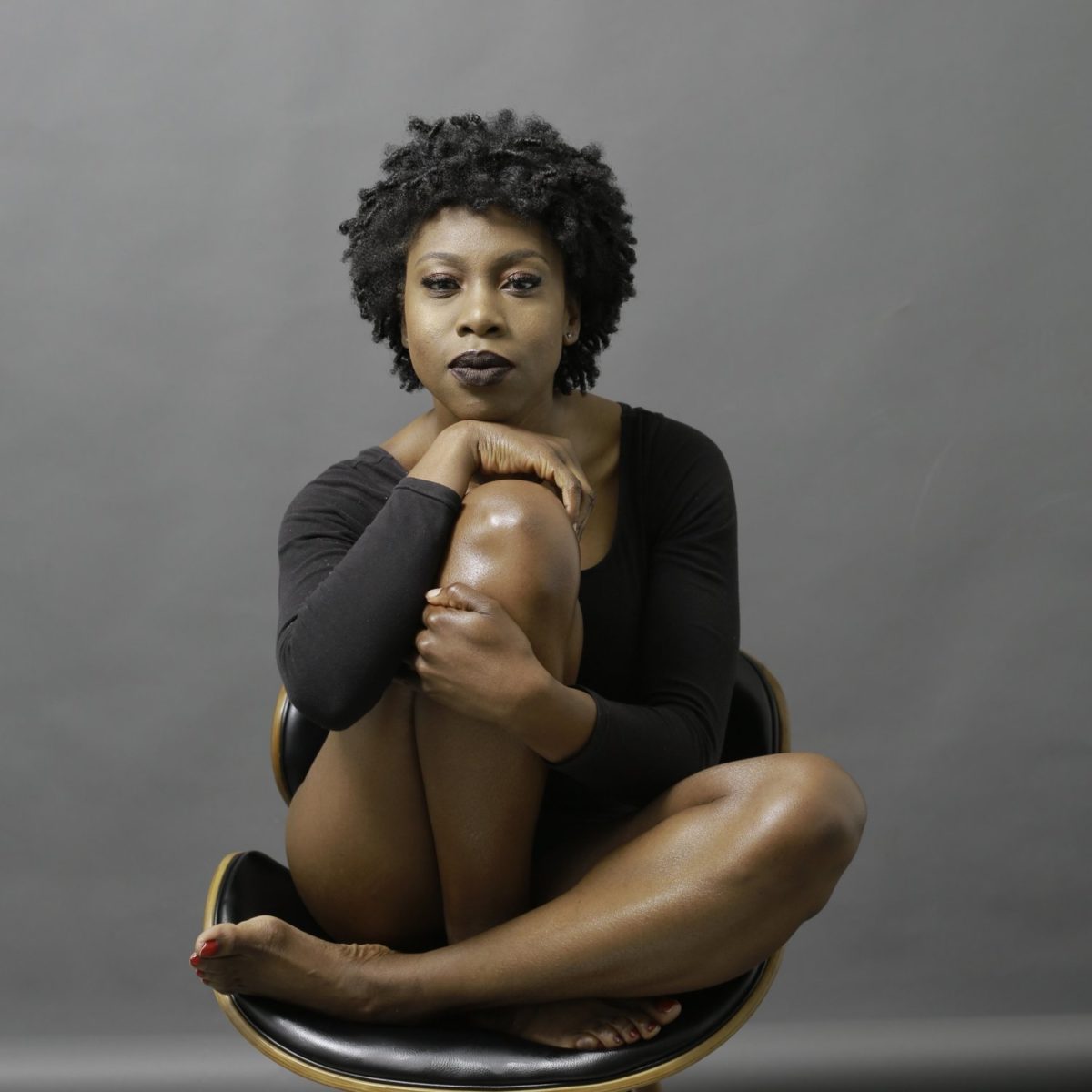 Stand up comedian and Carnegie Mellon graduate Alesia Etinoff proves that a project doesn’t have to have a grand scale to have a big impact on the audience. In 2017, she wrote and starred in a dramedy web series titled Avant-Guardians. In it, Alesia plays Razz, a guardian angel who is going to therapy to cope with her challenges as the guardian angel of the little boy who will become the 3rd Black president.

Each of the 7 episodes runs between 2 and 6 minutes long, and is a glimpse at a different session between Razz and her therapist, Dr. Hanniel (Zainab Johnson). The entire season only runs about 25 minutes – barely as long as a single traditional sitcom episode. But in this short period of time, Etinoff shows off surprising range in both her writing and her acting.

In the first two episodes, Etinoff keeps the ton light and funny, even when touching on uncomfortable subjects. So it comes as a surprise in episode three when she moves the audience to tears with a tender monologue about the pain of seeing the boy she protects visiting a prison and fearing for his own future. For a few short moments it feels as if you really are listening to a divine being reassuring you that you are not alone. In a later episode, Etinoff’s writing shines as she personifies concepts like sexism and racism as bad angels. With only a few words, she communicates a surprising amount of complexity in these character descriptions.

Throughout the series, Etinoff is showing off her ability to strike a perfect balance between comedy and drama, between laughter and tears. She is using the same skill we’ve seen used to such great effect in other well-received television lately including the reboot of One Day At a Time and Bojack Horseman (both on Netflix). Like these shows, Etinoff uses goofiness, absurdity, and charm to make painful discussions bearable. The show’s irreverent overall tone allows her to dip deeply into moments of tenderness without seeming sappy, and to seize teachable moments without seeming preachy. The result is a piece of entertainment that feels right for the present moment – willing to engage with the root causes of our existential fears, delivered with the much-needed laughs that keep us sane.

Avant-Guardians won Best Short Form Dramedy at the 2018 New York Television Festival. Hopefully, Etinoff’s talent will continue to be recognized, and we’ll be able to enjoy more of her work in the near future.