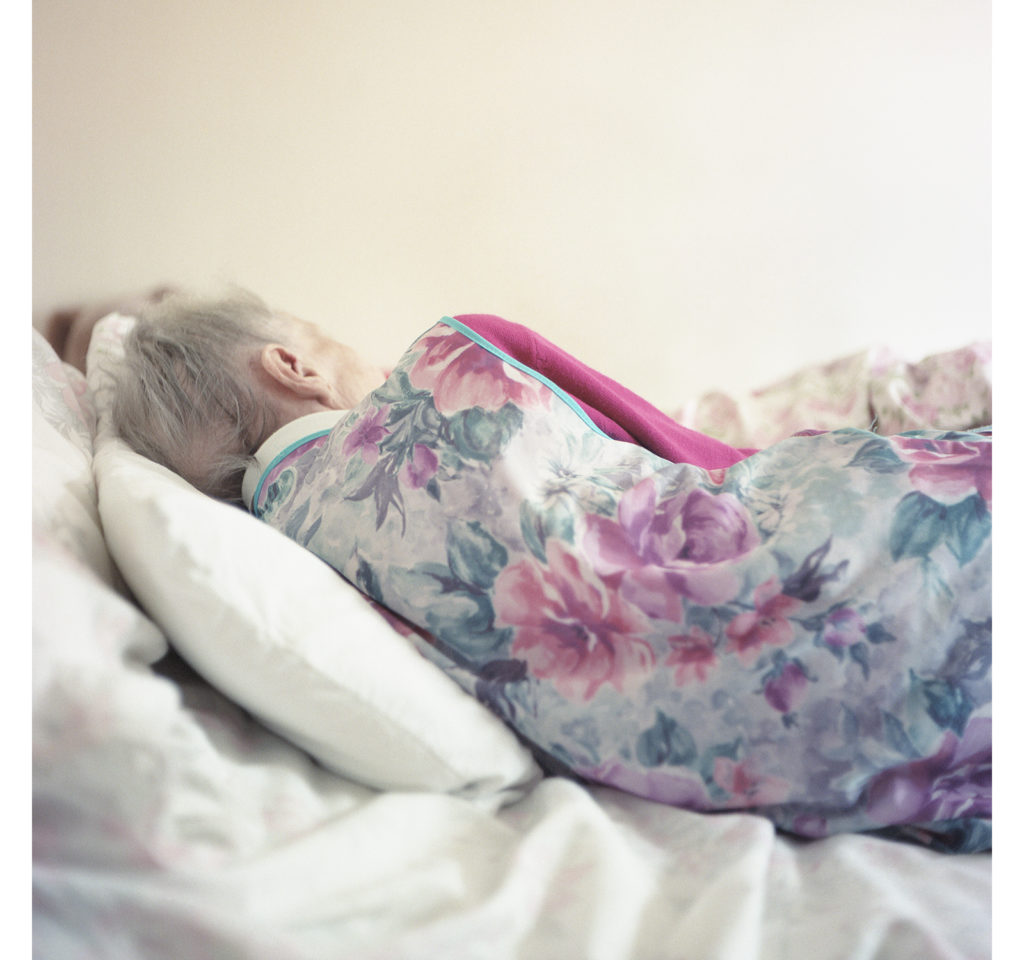 Meet London based artist, Rhiannon Adam, educated at Central Saint Martins college of Art and Design (London), and at the University of Cambridge.

Adam’s work is heavily influenced by her nomadic childhood spent at sea, sailing around the world with her parents. Little photographic evidence of this period in her life exists, igniting an interest in the influence of photography on recall, the notion of the photograph as a physical object, and the image as an intersection between fact and fiction – themes that continue throughout her work.

Her long-term projects straddle art photography and social documentary, while subject matter is often focused on narratives relating to myth, loneliness, and the passage of time, particularly in relation to isolated communities. The results of these explorations are captured almost exclusively in ambient light through the hazy abstraction of degrading instant-film materials and color negative film. 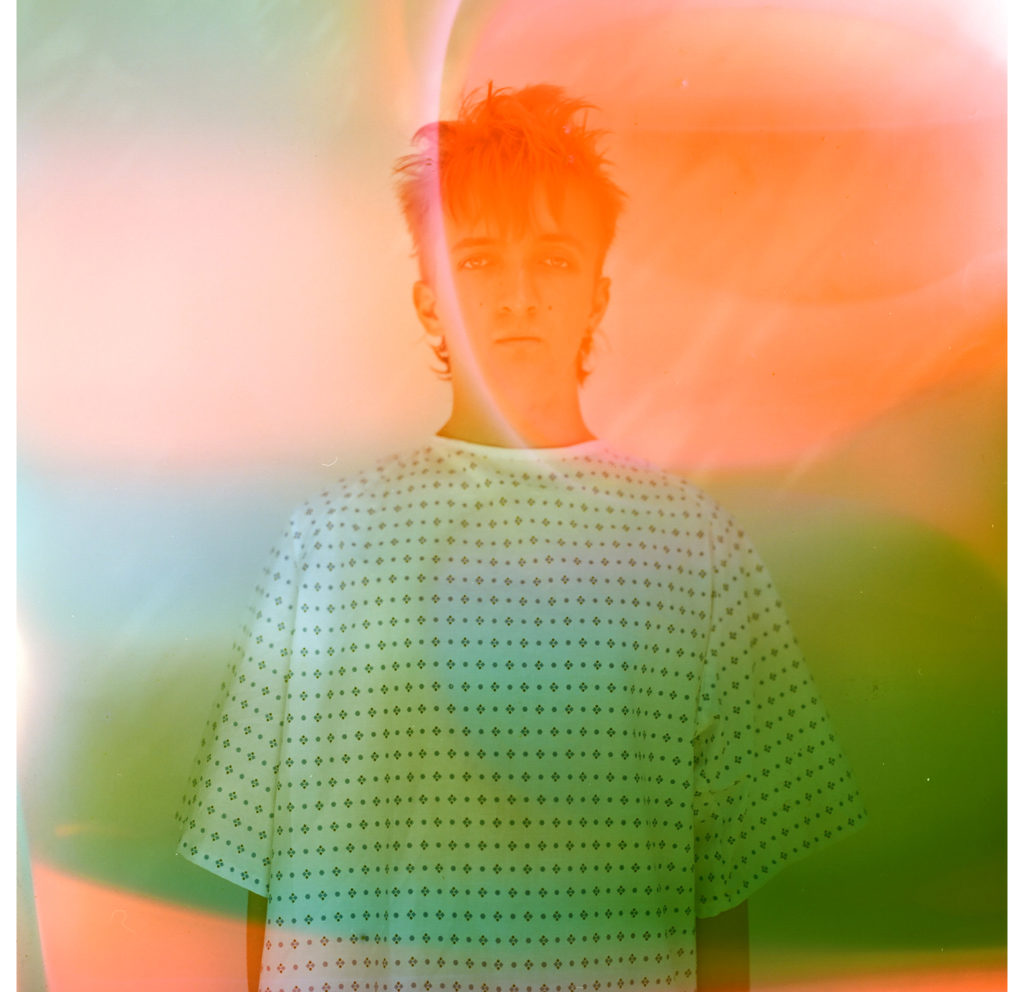 In 2015, supported by the BBC/Royal Geographical Society, Adam travelled to the remote island community of Pitcairn in the South Pacific. Pitcairn measures just two miles by one mile and is home to just 42 British subjects, descendants from the Mutiny on the Bounty. A decade ago, the island’s romantic image was tarnished by a string of high profile sexual abuse trials, as a result, islanders are particularly reticent about accepting outsiders. With trip duration dictated by the quarterly supply vessel, there would be no way off for three arduous months. Adam’s project is the first in-depth photographic project to take place on the island and will make its debut at Francesca Maffeo Gallery in Spring 2018.

As a part of her varied practice, Adam is also an occasional publisher and curator. Her imprint ‘Lost Cat’ was founded in 2013 with the release of Kevin Griffin’s Omey Island: Last Man Standing, and until 2015, she was the resident curator at Gallery One and a Half, a photography led space in Hackney, London. 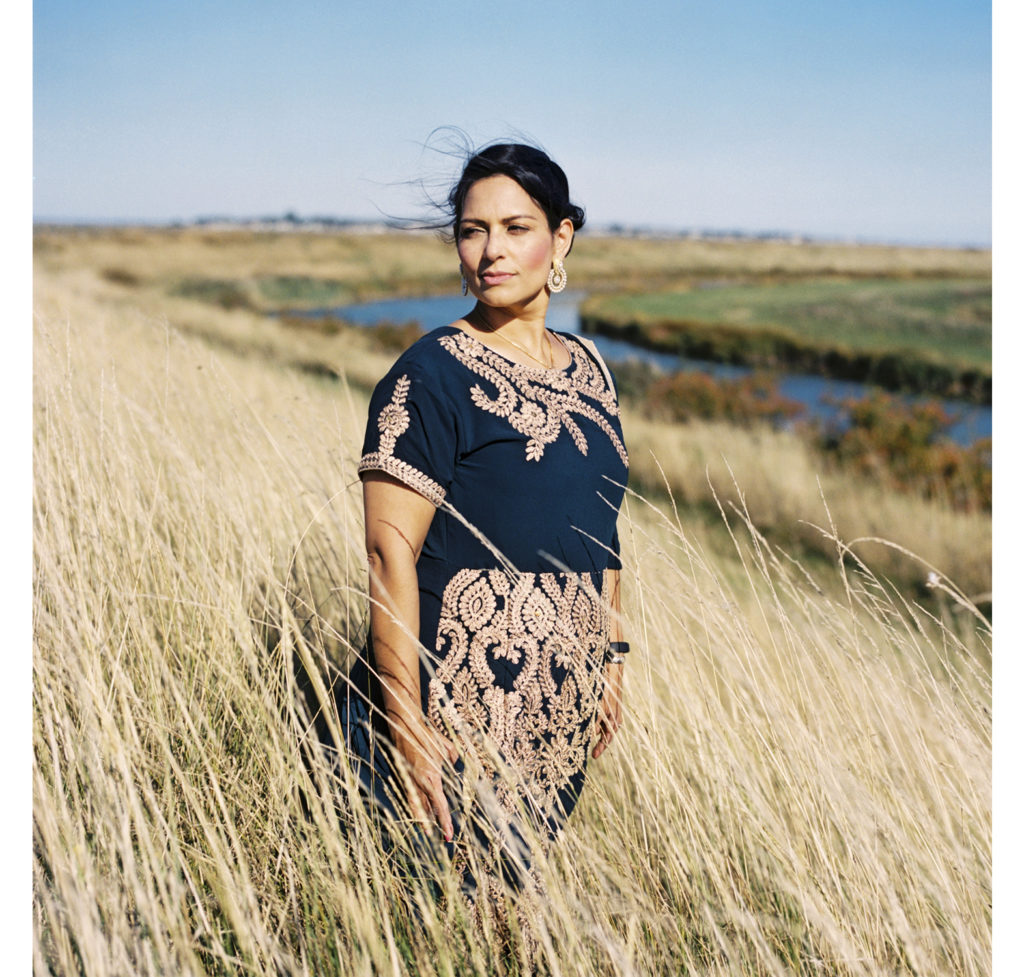 Her self-directed work has been exhibited internationally as well as being widely featured in the press –including the New York Times, M Magazine/Le Monde, Art Review, The Guardian, BBC, Vice, Huck, Featureshoot, The British Journal of Photography, It’s Nice That, Dazed and Confused, Colors magazine and Loose Associations (published by the Photographer’s Gallery).

In addition, Adam can often be found teaching workshops and giving talks – recent appearances include the Royal Academy of Arts, the Photographer’s Gallery, Tate, V&A Museum and the Barbican. 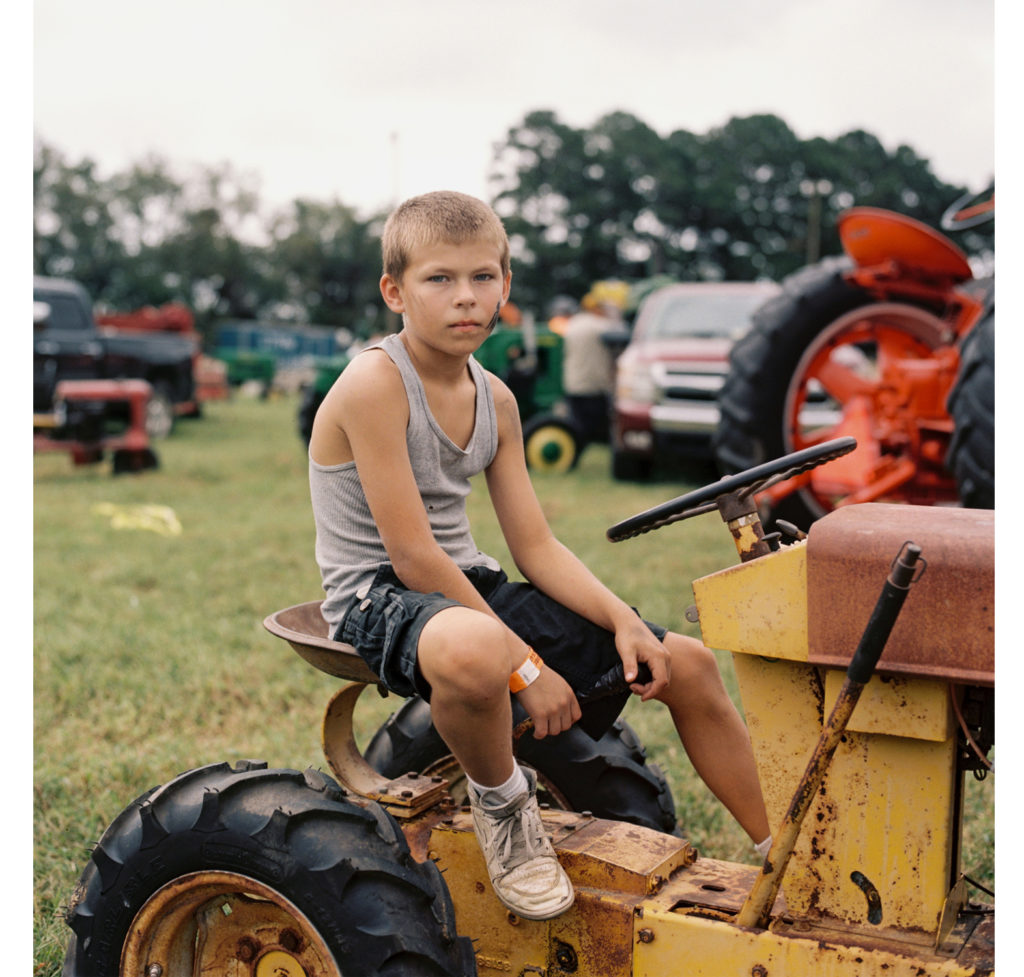