Heard to be Heard – The Story of The Slits 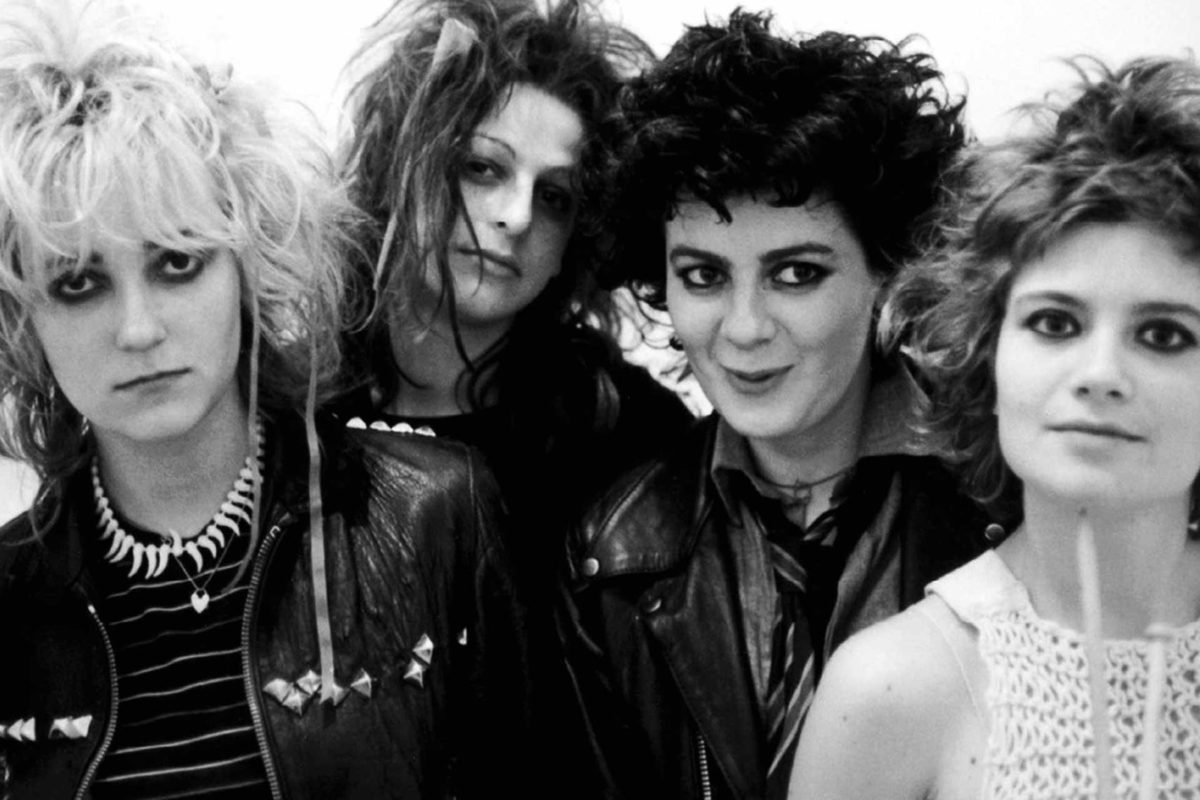 HERE TO BE HEARD – The Story of The Slits is a film about the world’s first all girl punk band who formed in London in 1976, contemporaries of The Clash & The Sex Pistols, they are the pioneering godmothers of the musical movement known as  “Punky Reggae”. The film tells the story of the band and the lives of the women involved, from the bands inception in 1976 to the bands end in 2010 coinciding at the death of lead vocalist Ari Up.

When Ari passed away she was working with SLITS tour manager and friend ,Jennifer Shagawat, on a film about the band. After Ari passed and the film was still not completed Jennifer contacted her long time friend bill over at Molasses Manifesto to come on and help finish the project.

The documentary will begin a U.K. theatrical release tour on March 25th at the London Regent Street Cinema. Check out all tour dates here.