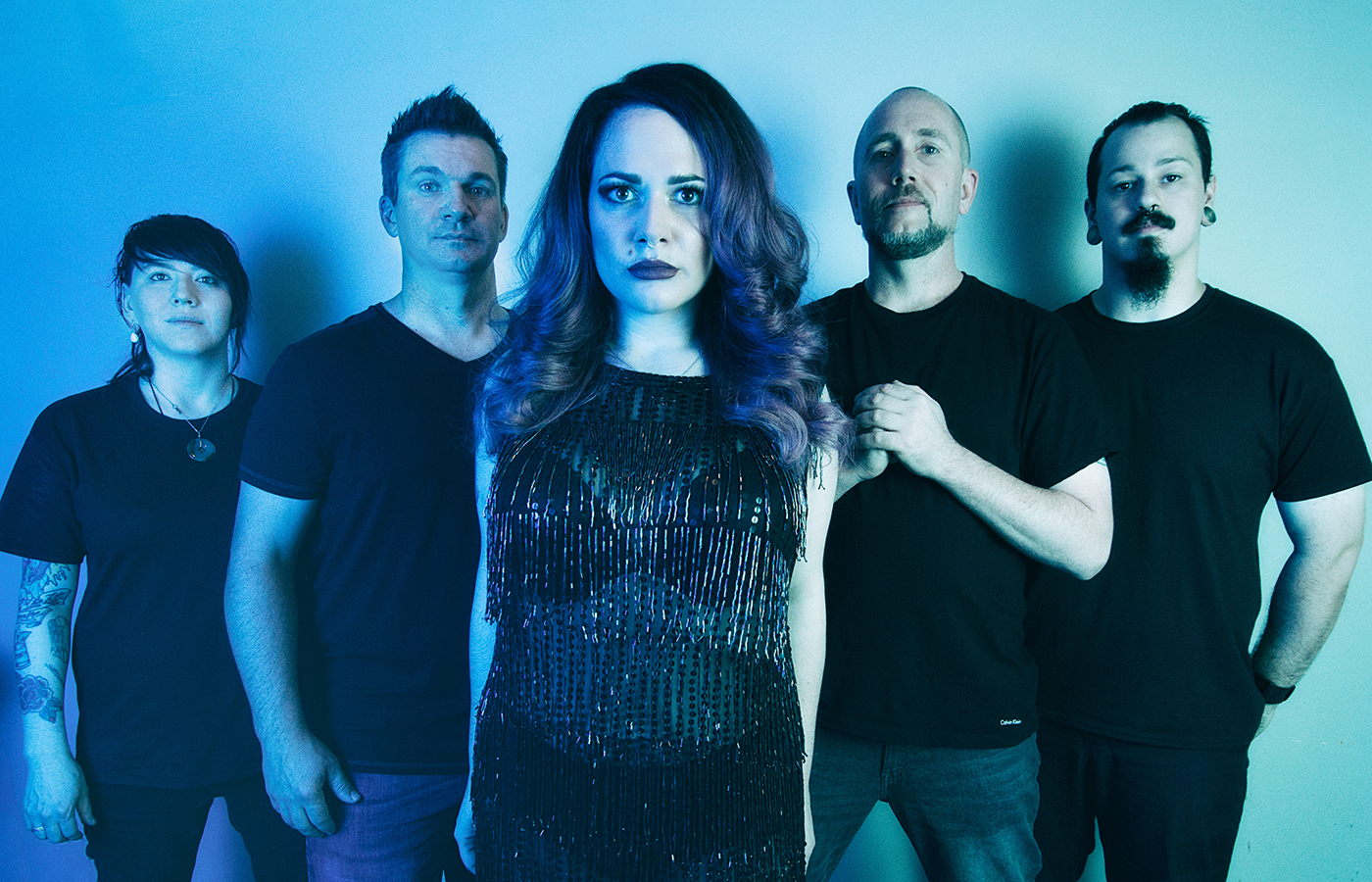 Meet the incredibly talented, Teddi Tarnoff, a Philadelphia born/ Las Vegas based musician. Teddi  and The Northern Lights is a collective of musicians representing a time, a place and a feeling with Erik Carlsson on guitar, Will McLean on bass, Pei-Long Maeder on keys and Jeremy Strawn on drums.

Teddi is a pioneering artist, who has led the way for many young and up-and-coming performers in the Las Vegas area. The combination of her memorizing guitar lines and crystalline quality of her voice, produce an indie-rock feel that we miss in music today.

The band’s first EP, “Northern Lights” was originally released in 2012 and features music written with former partner Dan Nitz. Their latest release “Mother Mercury” is an evolution of sound centered around the reclaiming of one’s own light after it’s been eclipsed. Teddi’s music is folky and bluesy, acid and tender. Her songs keep their indie roots secure while turning on the rock edge for a full and powerful sound encompassing the spirit of love and the essence of life.

Now available across all digital platforms including Spotify & available for purchase through our website and iTunes.