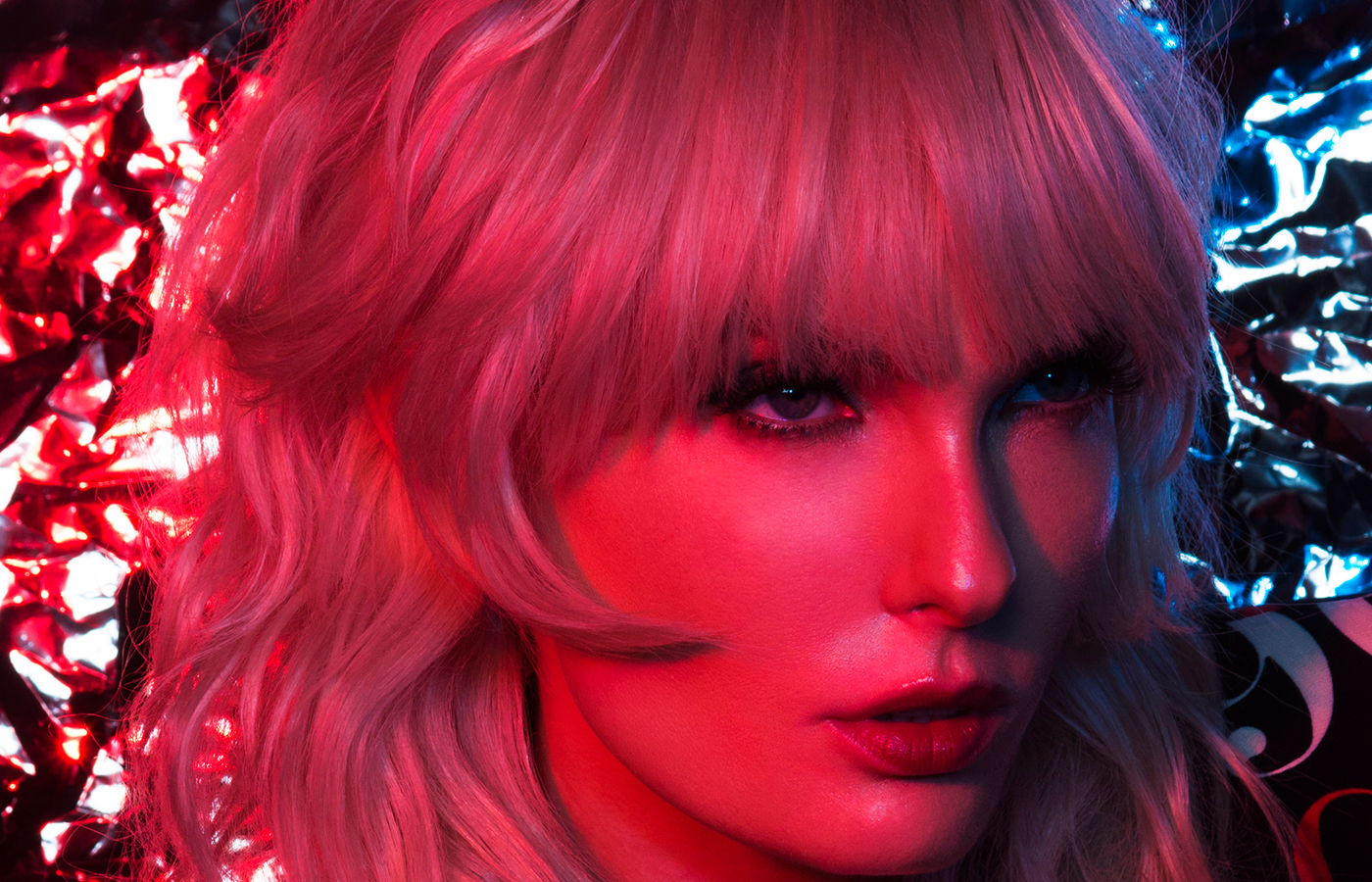 Meet Ace Harper, the electro-punk siren with fashion forward style, a razor sharp pen, and art rock ambition, who immediately commands attention. You could say her magnetism nods to the likes of Iggy Pop and Siouxsie and the Banshees, but she wields a certain je ne sais quoi all her own, seamlessly merging music, dance, and visuals together. As a result, her forthcoming debut brings a new rhythm to 21st century music.

“I come from a dance background,” she explains. “There’s a live performance aspect to everything I do. Simultaneously, I’ve really focused and honed in on my writing. The words are just as important as the show is.”

Ace’s journey began growing up in Oklahoma. As a child she studied ballet and then later was asked to travel the US assisting top choreographers. She traded the Midwest for Southern California and spent years as a professional dancer working with a myriad of music legends. In the midst of everything, she constantly wrote songs and collected ideas, quietly assembling a sound of her own.

“It’s a mixture of a lot of different genres,” she says. “There’s definitely a punk attitude, but there’s a new fresh electronic undercurrent. There’s no specific category. I want to invite everybody to the party.”

“When you first think of the title, it has a sexual connotation,” she goes on. “When you listen to the lyrics, the vision comes through. It’s about opening your mouth in the moment, saying what you need and want as a woman, and declaring who you are. I realized just how many females are having the same conversation about feminism as I am when I attended the women’s march this year.”

The video for the song, shot by ENDS director, Daniel Iglesias Jr. (The Neighborhood, X Ambassadors), brings Ace’s kaleidoscope world into focus taking the powerful lyrical message and translating it into performance art.

The infectious song, “Neon Heart”, produced by Justin Raisen (Charlie XCX, Sky Ferreira) is a new era anthem. As Ace recalls, “Justin initially sent me the track titled “Rally Girl” and I loved that imagery. For me it had two meanings. Women are undeniably resilient and also the idea of rallying like-minded strong women together that support one another.”

Then, there’s “Crash, Bang, Baby,” another track mixed by Crossey, which projects a robust energy over a sizzling and simmering beat. The energy of the song is fearless. It’s about self-sabotage with no regard for the consequences.”

Ace first introduced her immersive live show complete with giant neon signs, cinematic accompaniment, and dancers to audiences in 2015. Since then, she’s been profiled by the likes of Galore Mag, Popular and more. Readying more music, Ace is just getting started…

“When you hear my songs or come to a show, I want you to leave feeling like a badass,” she leaves off. “Music is meant to be an escape for the audience and the person on stage. It brings everybody together, and we find strength in that.”

Click the play button above and support this rad, Femmie!