Rotana Releases New Visual For ‘Her Life’ From Upcoming EP 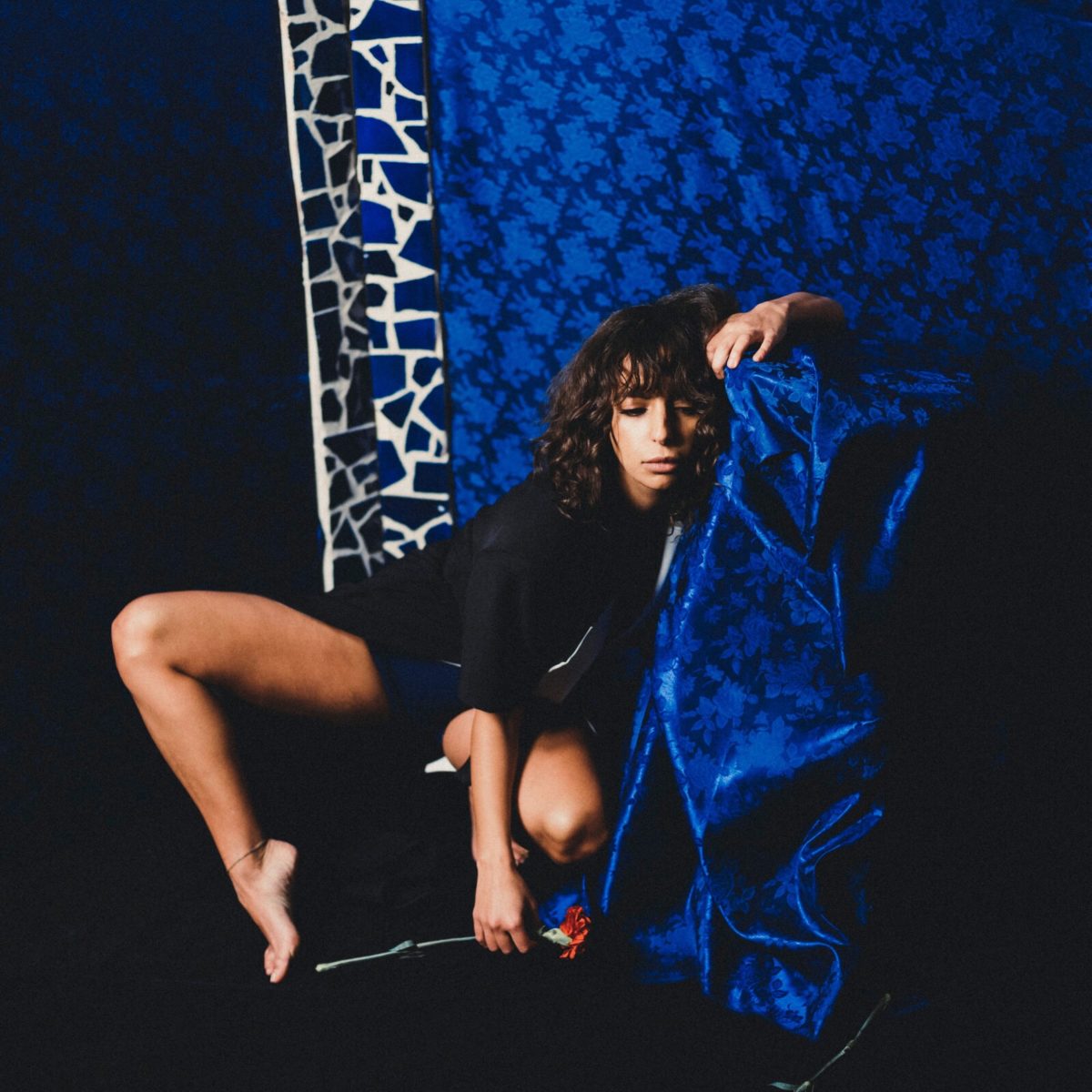 “Her Life” features Rotana donned in clothes designed by Arwa Alabanawi (from the “Her Life” collection), another powerful Saudi Arabian woman. The music was created by Rotana and Johan, and Zach Bell directed the video. “Her Life” is a poignant, thoughtful, and authentic piece of art.

Rotana is currently in the midst of releasing her Demo Love Series EP, a collection of raw and stripped back love songs. The EP is a way for Rotana to share her process and show herself messy and unfiltered. The series will consist of 5 songs total and each is accompanied by a lo-fi animation that Rotana created in her Los Angeles apartment with her best friends. The visual series is heavily inspired by the Simpsons, specifically Lisa Simpson, and is an ode to weed culture. She wears the same gold locket throughout the series, which holds a scripture from the Quran, the holy book in Saudi Arabia. The locket follows Rotana wherever she goes as a reminder that we can play and discover new grounds while not forgetting where we came from.

The Demo Love Series EP will be out on August 10th, but first four songs are available on Spotify.