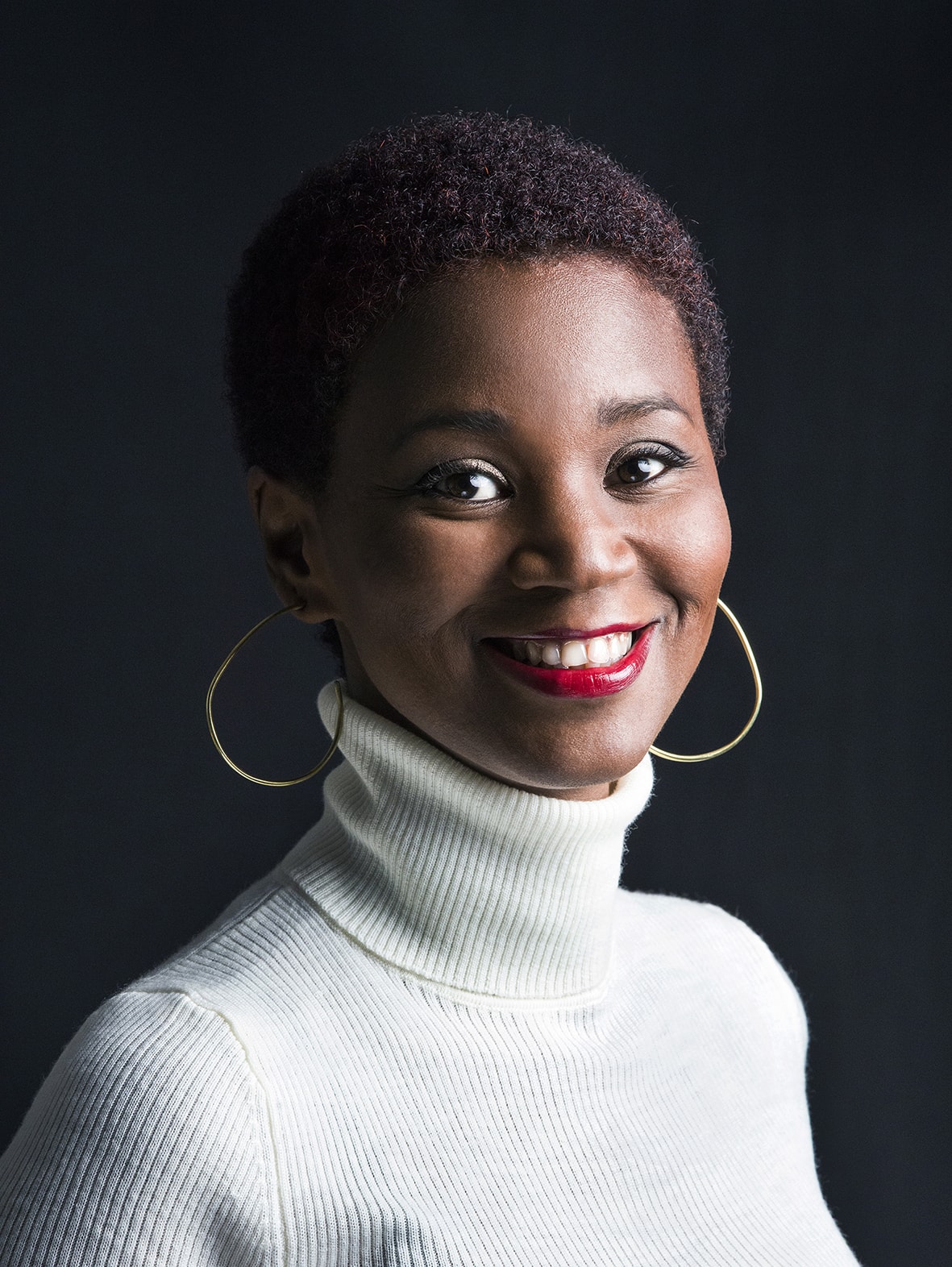 Meet Joana Choumali, a fine art photographer based in Abidjan, Côte d’Ivoire. She studied Graphic Arts in Casablanca (Morocco) and worked as an Art Director in an advertising agency before embarking on her photography career.

She works primarily on conceptual portraiture, mixed media and documentary. She uses her photography to explore her own identity. Much of her work focuses on Africa, and what she, as an African, is learning about the myriad cultures around her. Her work allows her to explore assumptions she has and nourishes her as she expands her conceptions of the world.

One of her most recent photo series is called Hââbré, which is the same word for writing / scarification” in Kô language from Burkina faso.

Scarification is the practice of performing a superficial incision in the human skin. This practice is disappearing due to the pressure of religious and state authorities, urban practices and the introduction of clothing in tribes. Nowadays, only the older people wear scarifications. During my research, all I found were pictures from the beginning of the century, and only a few contemporary images. I also had trouble finding people to photograph because of their rarity. I used Studio portraits with the same background and same lighting to portray them in a neutral kind of way.

This fact leads us to question the link between past and present, and self-image depending on a given environment. Opinions (sometimes conflicting) of our witnesses illustrate the complexity of African identity today in a contemporary Africa torn between its past and its future. This “last generation” of people bearing the imprint of the past on their faces, went from being the norm and having a high social value to being somewhat “excluded”. They are slowly becoming the last generation of scarified african people, living in the same city / Abidjan. They are the last witnesses of an Africa of a bygone era.”

Learn more about her past work here. What an exceptional talent.