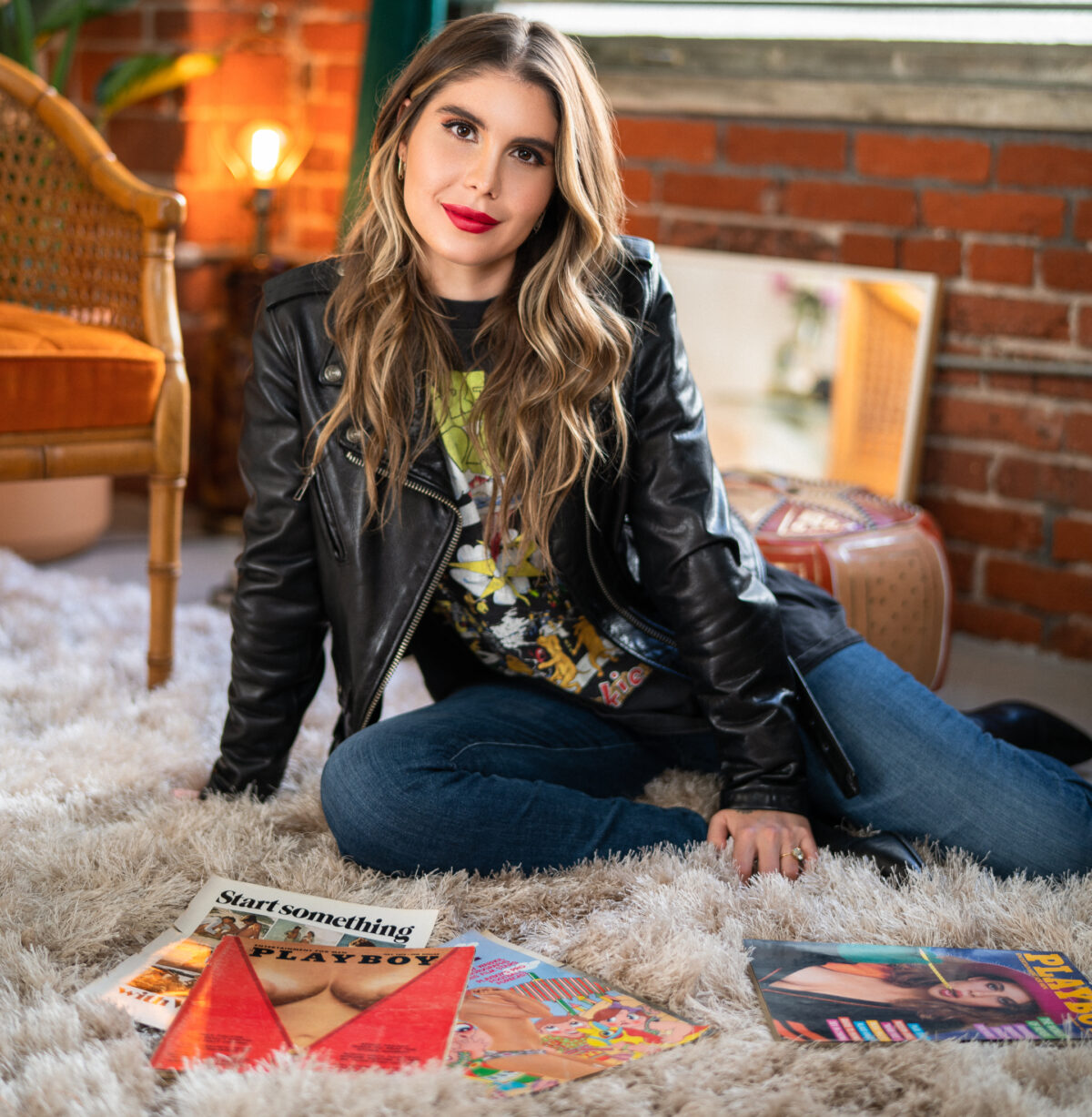 Overall is a grassroots, women-founded home for creative individuals from all backgrounds and walks of life to share their dreams & make them a reality.

Overall Management was founded by Eales in Los Angeles, CA when she was just 23 years old. When founding the company she had one initial principle in mind — “We are good people, fighting for the good people” — and aimed to create a team off that ethos. In late 2015, she got a call from her friend Garrett telling her that his project “gnash” was starting to gain some traction and would she be interested in working on it. Together they took his now 7x platinum single “i hate u, i love u” all the way to the top 10 on Billboard while building him as both a streaming, touring and merchandising empire. While gnash was working on his first album, Rosabelle was invited by their friend Imad Royal, who had previously opened for gnash on tour, to work on his artist and producer projects. That’s when Overall was born & now houses incredible multifaceted talents stretching to all corners of music.

We had the privilege of catching up with Rosabelle to learn about her rise in the music industry, along with advice to other women pursuing careers in music and more.

What motivated you to develop Overall Management?

Overall was founded from a want to create both an empowering & safe environment for musicians, writers, producers & everything in between. I wanted to start a company which was run the way I wished the companies I had worked with would have been run (both by adapting the amazing lessons I learned as well as growing through the mistakes I had seen).

“We are good people, fighting for the good people.”  We love that you operate by this initial principle. Tell us more about the inspiration behind the quote.

I’ve always strived to be a good person, it’s been a guiding ethos in my life. However, this specific quote came from a friend. Growing up I used to attend (and then work at) a summer camp in Northern California called Camp Winnarainbow. Winnarainbow was massive in my personal development & understanding about the world, & taught me how to be the most impactful, loving member of the planet possible. When I first entered college I thought that whatever my future held would be something based in social justice (although I was technically studying music business). When I was 21 years old I wound up on the Lil Wayne Amerika’s Most Wanted Tour & when the summer ended I was offered a job with the artist I had been traveling with. I found myself at a crossroads where I had just spent the most incredible summer of my life on tour but was also fearful if I followed down this path it would redirect me into a space of personal wealth & development vs being of service to others. I communicated this to a friend of mine from Winnarainbow and he said, “As long as you are a good person in music, fighting for the other good people in music…You are making an impact and doing an important act of service”. This stuck with me, and now through everything I’ve ever done I’ve tried to be a good person, fighting for the good people.

How would you define your relationship with music? Do you have a musical background?

Music is my best friend. It has been there for me when it felt like no one else was & it’s kept me company when I’ve felt the most alone. Although for a time I played the bass guitar, I have always been more of a music lover than anything else!

The renewed discussion of feminism is playing a major role in today’s music industry. What words of wisdom can you share with aspiring women musicians and entrepreneurs on how to overcome gender discrimination?

YOU ARE POWERFUL. I think the most important message for any woman in any industry is that you are powerful & full of magic. No one can take that away from you & your voice deserves to be heard.

There’s plenty of seats at the table as long as we pull up enough chairs.

What efforts is your company putting forth to ensure your roster of artists includes diversity and a space for women musicians?

We are ALWAYS open to working with new talent & love meeting new up and coming female artists & musicians.

You have accomplished amazing things at such a young age – congrats! What is a career milestone or memory that really stands out to you the most?

To be honest, I’ve had career milestones with all of my clients – from gnash putting out his debut album ‘we’ to his countless sold out tours, to Imad Royal’s work on the Birds of Prey soundtrack & getting to hear his songs in the movie, to Girl Wilde’s first LA headliner, having the greatest honor of getting to help Max Hershenow with the release of his EP “Constant Touch”, to the incredible production work Ilan Rubin has done this past year, and signing Joe Rico + releasing his first single. Every single day I have the immense pleasure and privilege of being involved in these incredible creative journeys and that, to me, feels like a milestone.

What are your goals for Overall Management for the new year and beyond?

Goals are funny for me because I start with a long list every year that I want to accomplish, but after I’ve written them down, I put them to the back of my brain and get to work. My main goal ALWAYS is for myself, my clients, and my employees to be happy, healthy, & abundant.

Name one artist dead or alive who you would love or have loved to work with.

Operation Ivy – I would have loved to have been a part of the whole punk movement + moment in time.

Any new music projects on the horizon that we can look forward to?

JOE RICO! We recently signed him and he is 1000% next – check out his latest single “Stoked”. gnash has finished his sophomore album which will be coming later this year, Girl Wilde is finishing up her next EP, and Ilan is getting ready to roll out his self titled solo project which we are all VERY excited about. After 14 months of creative hibernation, all of my clients have incredible things on the horizon that I can’t wait for the world to hear.

Lastly, a question we ask all of our interviewees – what’s your interpretation of a Raw Femme?

A Raw Femme is someone who is unapologetically themselves – they build the table & the chairs in which they sit at while always pushing the envelope forward.

With so much accomplished, we look forward to what is on the horizon for the incredible Rosabelle. Support!