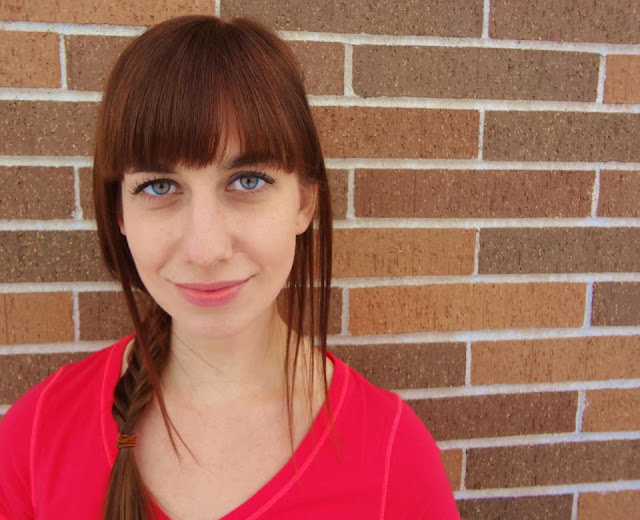 Wow where did this year go!? With 2013 on the horizon, I wanted to take the opportunity to introduce you to an incredibly talented actress – Ms. Carly-Anne Giene. After High school Carly worked as an Oil Change Girl for Toyota in Canada to save up money for acting school. She later moved to LA at 19, where she attended The American Academy of Dramatic Arts to study acting. After receiving her AA from Santa Monica College, majoring in Film Studies, she developed a strong interest for writing and producing. The ambitious lady didn’t stop there, later taking clases at the Groundlings Theater in Los Angeles where she fell in love with improv comedy.

“If I could be anyone, I would be Kristin Wiig and Sarah Michelle Gellar’s love child. My goal is to play strong and funny female characters.”

As if she didn’t have enough on her plate, Carly has completed a feature length screenplay, and has starred in several noteworthy shorts including Heroines and The Rabbit.

Carly’s extraordinary abilities to captivate her audience with charisma and perfect comedic timing, truly marks her as a new star to be on the look out for in 2013! To see more of her work, visit Carly’s YouTube Channel. You won’t be disappointed! 🙂