‘Vida’ a Groundbreaking Show For Women of Color 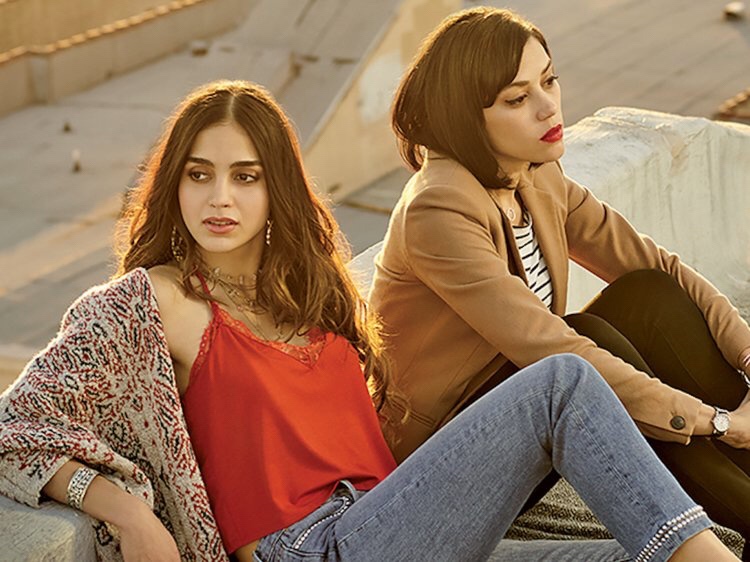 If you haven’t binged watched Vida on Starz, I strongly suggest that you make that a top priority asap. Created by Latina boss babe, Tanya Saracho, the show focuses on two estranged Mexican-American sisters from East Los Angeles, who inherit their late Mother’s neighborhood bar, along with the many strings attached to her secretive lifestyle. Vida stars Melissa Barrera and Mishel Prada, are two beautiful and fresh faces representing women of color in Hollywood. Their ability to capture their audience is truly uncanny, as the polar opposite characters make you laugh, cry, and root for them in more ways than one. Complimented by an incredible supporting cast, including Chelsea Rendon, Ser Anzoategul and Carlos Miranda, the actors portray the Latinx & LGBTQ community in its truest form.

Starz recently announced that are renewing the groundbreaking show for a second season and we couldn’t be happier! As a LGBTQ Latina and Entrepreneur, this show serves a purpose beyond entertainment. I feel proud to be who I am and proud of where I came from. As Saracho promises, this is only the beginning.