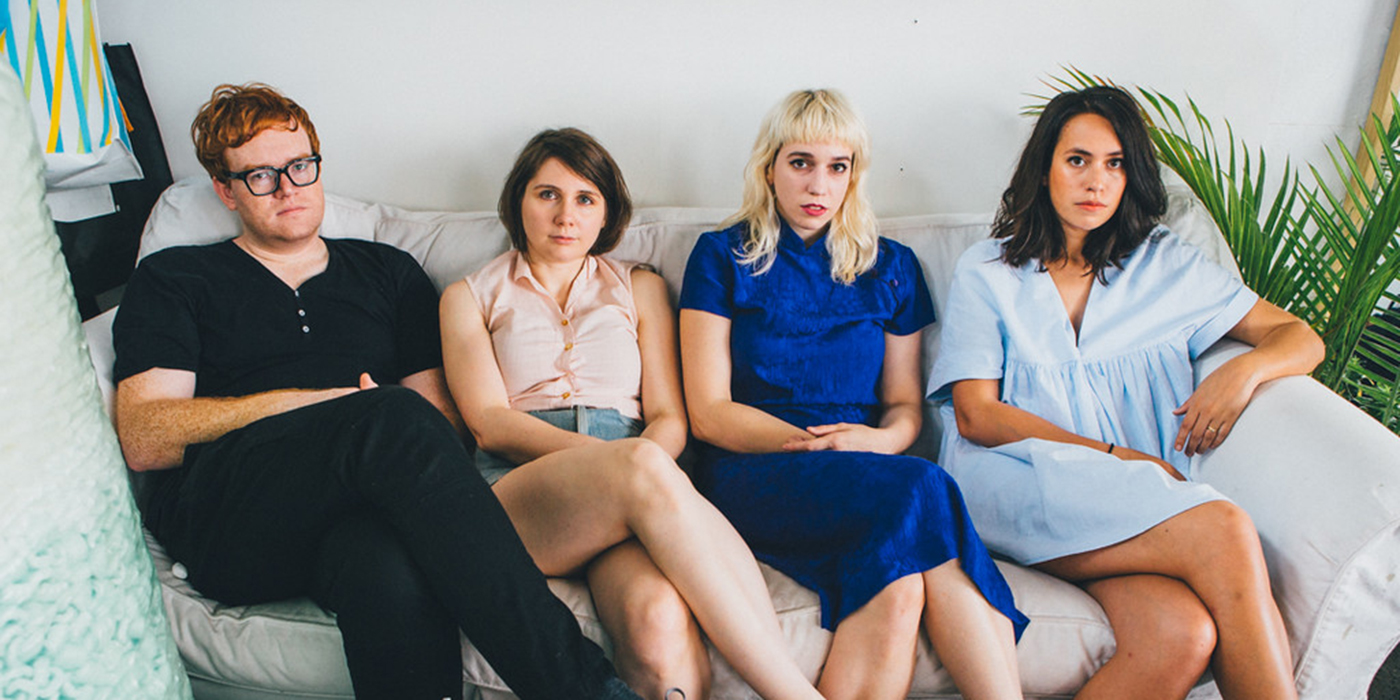 Rose Ette debuted their fresh take on indie-pop in 2015, and have since established themselves as one of Houston’s most exciting new bands. They captured their guitar driven sound on Jungle, their debut EP on Miss Champagne, by mixing the shoe gaze-influenced sounds of the Jesus and Mary Chain with a girl-group vocal style to create something heavy and melodic. In 2016, the band spent most of the year perfecting their craft, opening for the likes of Dressy Bessy, Peach Kelli Pop, La Luz, Chris Cohen of Deerhoof, Baio of Vampire Weekend, Shilpa Ray and Austin psych-rockers The Black Angels at the grand opening of White Oak Music Hall.