‘Looking For The Self’ Short Film Featuring Agathe Rousselle 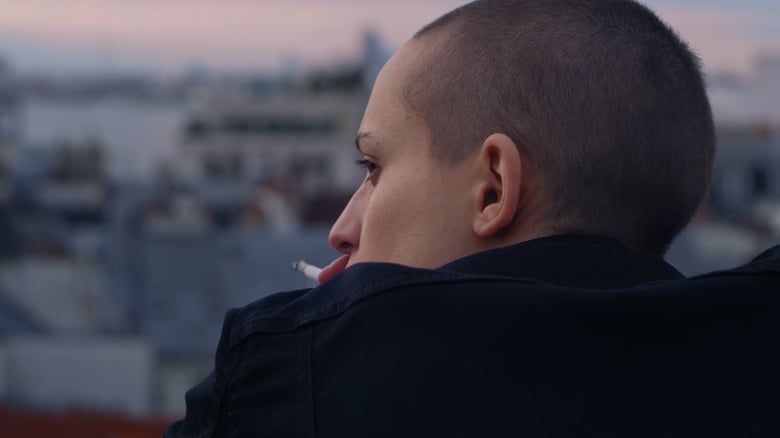 A woman of many talents and passions, Agathe Rousselle, has proven to be an artistic force to be reckoned with. The Paris-based artist is a notable photographer, model, actress, and has also recently launched her own clothing brand. Her excessive creative energy and personal intensity are clearly visible through her many artistic pursuits. In September 2016 she co-founded Peach, a zine produced by a collective of female artists.

One of her most recent projects, in collaboration with Thibault Della Gaspera – a young filmmaker making waves in cinema,  was a short film called ‘Looking For They Self’, a cinematic interpretation of the complexities of sexual identity. The production itself includes well-graded, vibrant color and slow motion shots in portraying a multitude of emotions that are expressed beautifully and powerfully by Agathe.

“I was at a very weird point in my life when we shot. I had just shaved my head, I was reassessing everything, and wasn’t really sure about who I was anymore. So, when we decided to write something to go with the movie, let’s just say that poetry had already been cooking for a while. I still feel very thankful for Thibault putting his trust in the lost person I was at the time, and for allowing me to let it all out. I’m very proud of what we did together.”

Both performances in front of and behind the camera shed light on a question that is not so cut and dry during our modern times. Check it out below and support!