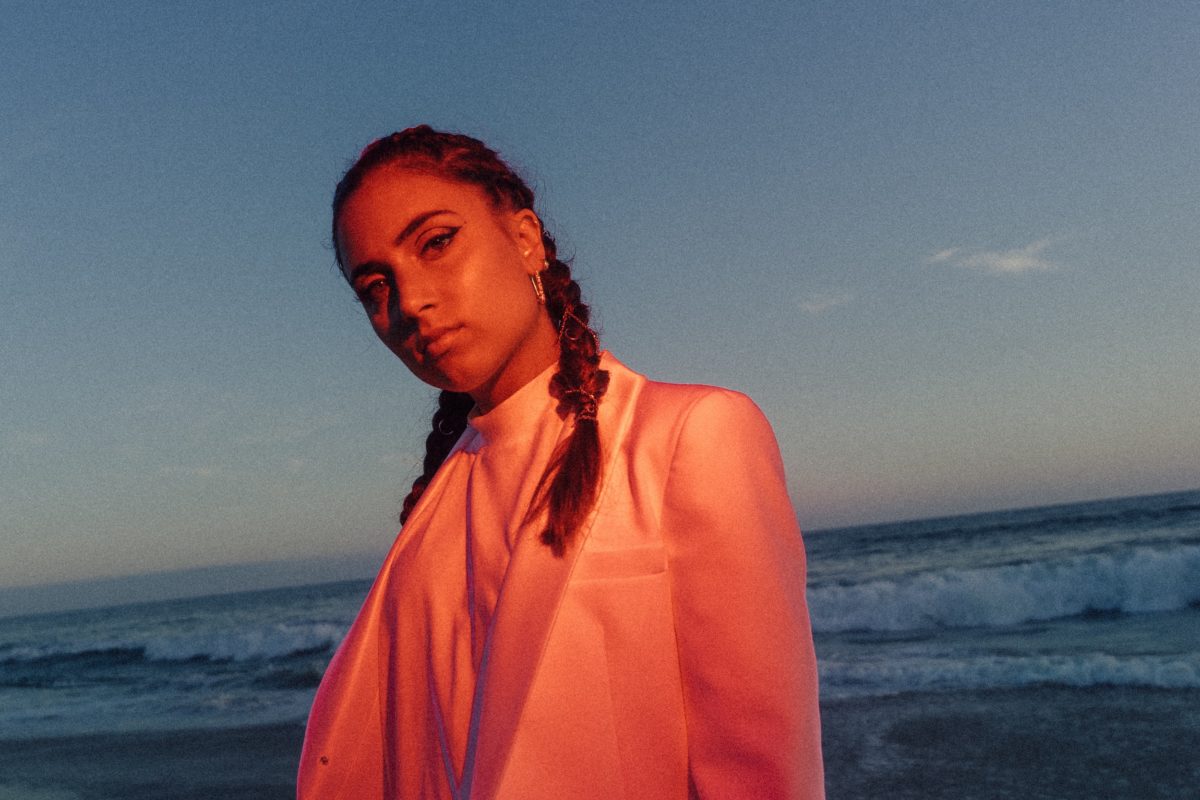 19-year-old R&B/Pop artist JUJ has shared the official music video for her new single “Pieces,”  a powerful anthem chronicling her struggle with insomnia & anxiety. “Pieces” follows the successful release of JUJ’s previous single “Mood,” which featured Vic Mensa, and received praise from Paper, Nylon, Billboard and more.
JUJ says of the song, “‘Pieces’ is about my personal struggle with insomnia, which has been and still is a huge struggle for me. I wrote the hook of the song at 4 am in my bed while I was at the heat of my insomnia, then I went to the studio the next morning to write this track.”
JUJ attributes her strength and determination to her mother, a former dancer who immigrated from Brazil to the U.S. at age 18. The Philadelphia-bred singer/songwriter dropped out of high school and moved to L.A. on her own, despite having no family members or friends in town. Just as she’d started to establish herself in the L.A. music scene, an untreated case of Lyme disease forced her to move back home and put her dreams on hold. Shaken up but still determined, JUJ returned to L.A. as soon as she’d recovered, pushing forward with her music and quickly setting to work on her debut EP: an instantly addictive selection of songs announcing her as a bold new voice of empowerment for her generation and beyond. Her new single “Pieces” reflects on this journey.