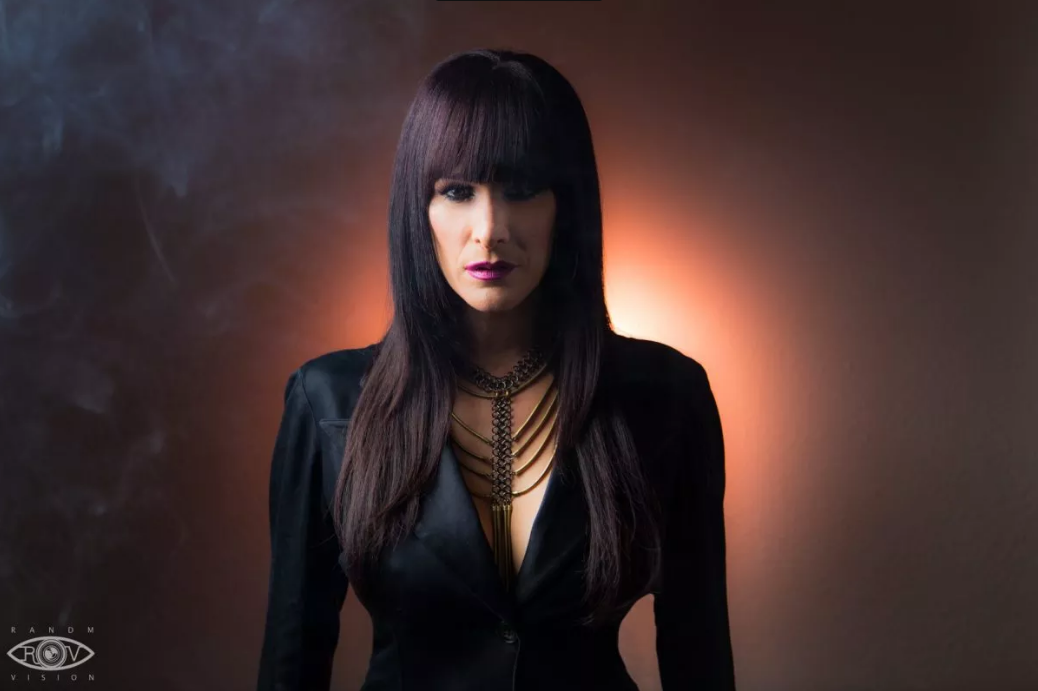 88’s DJ style is best described as cinematic. Her experience in the music industry and her obsession with various genres of music has donned her the title of a not only a tastemaker, but a true open format DJ. Although rooted in hip hop, she is known to deliver exciting sets of everything from Electronic to Soul to Indie Rock to Deep House to Future Soul to Top 40 and everywhere in-between.

DJ88 is one of the most well rounded DJs in her industry. She has become an “IT” DJ for major brands and high-end special events, one of the first female Music Directors in Las Vegas, an in demand Music Curator, and Music correspondent for the MORE Access show on Fox 5 Las Vegas.

DeLano has opened for a stellar versatile list of artists including The Roots, De La Soul, The Foreign Exchange, Hiatus Kaiyote, Snoop Dog, She Wants Revenge, Damian Marley, and Sean Paul, to name a few. Her accolades include; BEST VARIETY VENUE for her role as Music Director at Insert Coin(s), BEST LOCAL RESIDENT DJ, and a power player in Vegas nightlife by Vegas Rated Magazine.

2016 introduces a brand extension with her company “88 Ways” which will curate/produce an exclusive one-off party and live music series called POP-UP and POP-UP LIVE soley focused on music lovers in Las Vegas to fill the void between Mega clubs and dive bars. “Pop-Up” was just awarded “Best New Party” in Las Vegas for the 2016 “Best of Vegas” awards by The Las Vegas Weekly. To find out more about Pop-Up The Series pop over to www.popuptheseries.com

Sought-after for her exquisite tailor-made playlists, DeLano has also become the musical muse behind various brands from fashion houses to high end restaurants and hotels.

Prior to her career as a DJ, DeLano was a force within the 90’s hip hop movement as a club kid obsessed with music and hip hop culture as she worked her way up the industry ladder starting as a club promoter and contributing writer, to a manager, A&R assistant, and soundtrack supervisor for Atlantic Records (LA). She managed DJ Adam 12, an iconic DJ during the evolution of LA hip hop who then became one half of the electronic duo, She Wants Revenge. When She Wants Revenge got signed Adam encouraged her to pursue a career as a DJ in 2002 and the rest is her-story.

Adding yet another layer to her brand, 88 has interviewed various artists for VegasSeven.com as a contributing writer and is the author/creative director for “Women In Power”, an online feature series for Vegas Rated Magazine.

DeLano is celebrated not only for her striking looks and personal style, but also for her philanthropic work for animal rescue/adoption awareness. As a personal passion, she has raised more than $70,000 for various animal-rescue organizations.

DJ88 is a brand, and her career is as multidimensional as her taste and knowledge in music. She has paved the way for all women with entrepreneurial spirits. She’s a huge inspiration! Follow and support this awesome babe of all babes! Be sure to visit her Mixcrate page for some great mixes.