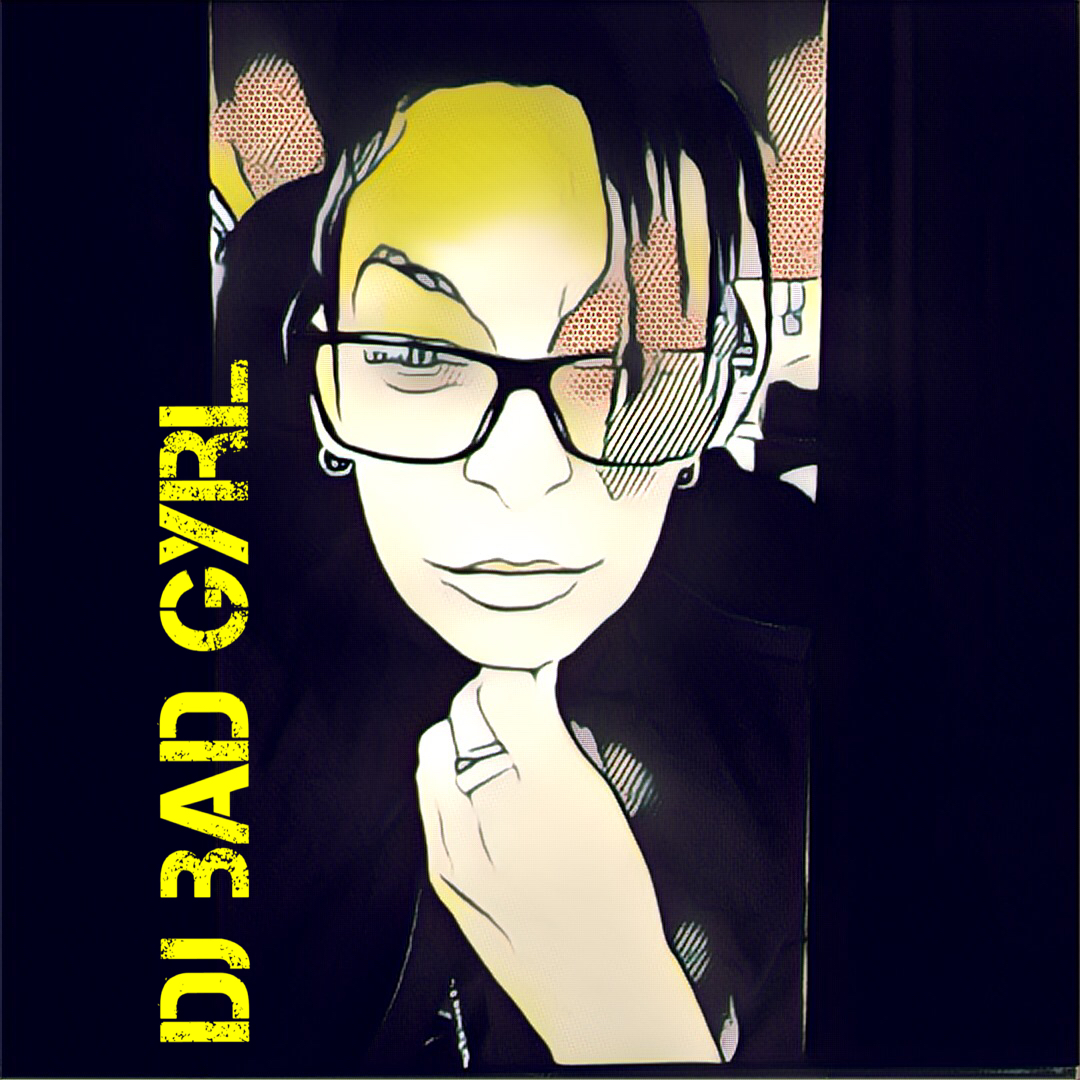 DJ BAD GYRL is a Las Vegas-based radio personality who has rapidly become a respected voice within the LGBT community. She has been designated as press coverage for Dinah Vegas, the largest LGBT event in Las Vegas over the last three years. In addition to having previously hosted the WBKE primetime afternoon radio show “The Bad Gyrl Show (REMIX) Zone,” she is in the process of launching her own radio station this November and displaying her art pieces in galleries throughout Downtown Las Vegas under the name BAD GYRL BLACK. Known for her flirtatious energy and her sharp wit, DJ BAD GYRL is unpredictable entertainer who keeps her audiences happy by always bringing an extreme level of fun. She picked up the moniker “BAD GYRL” many years ago after becoming known as a prankster.

DJ BAD GYRL is also a model who has accrued six years of experience. Her photoshoots are always artistic, and she also operates her own fashion brand, MARILYN JUNKIE-KING CLOTHING, which draws inspiration from the late great Marilyn Monroe and which has served such celebrity customers as DJ Vito G, Lillo Brancato, and Roger Matthews. MARILYN JUNKIE-KING CLOTHING is to be featured in its first fashion show, MAGIC Fashion Show, in 2017.

This babe is the true definition of a female hustler. Her accomplishments should be an inspiration to all women. Be sure to follow her on social media and check for updates here.