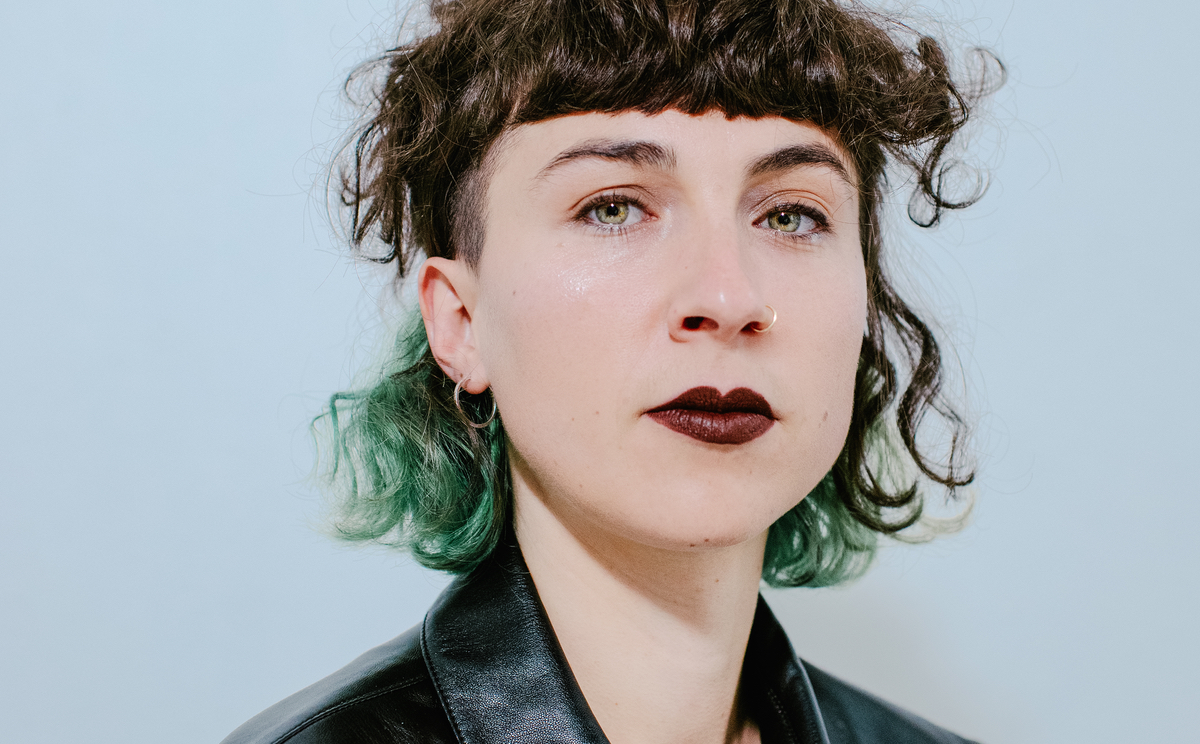 The start of 2020 sees her launch hybrid label SFX alongside long time collaborator and interdisciplinary artist Alessandra Leone. The first installement on their fresh imprint is Zoë Mc Pherson’s second album States of Fugue [SF02] out on February 20th 2020.

Past work and collaborations

She has worked on scoring choreography and dance performance in Belgium Leuven and Germany Hamburg at Kraftwerk Bille, on “Futurecore 2000” which will perform again in Berlin and Leipzig this spring 2020.

Zoe also produced an EP in collaboration with Rupert Clervaux (Whities, Berceuse Heroique) out on BAKK last December 2019. She produced and released two remixes for Rabih Beaini’s Morphine records and Kranky records, respectively for ‘Contagious’ project and Christina Vantzou. And has recorded music with a range of musicians and vocalists such as Elvin Brandhi, Greetje Bijma, Sam Comerford, Falk Schrauwen, Hester Bolle, etc.

With the launch of SFX and a clutch of multimedia collaborations alongside, as well as performing live sets, AV shows, light shows, DJsets, curating events, recording mixes and scoring music, 2020 witnesses Zoë evolve in all directions.

In a recent episode of Signal Path, a series that delves into the creative process of artists at the cutting edge of electronic music and sound design, FACT magazine traveled to Berlin to meet Zoë and get a first look at her creative process.