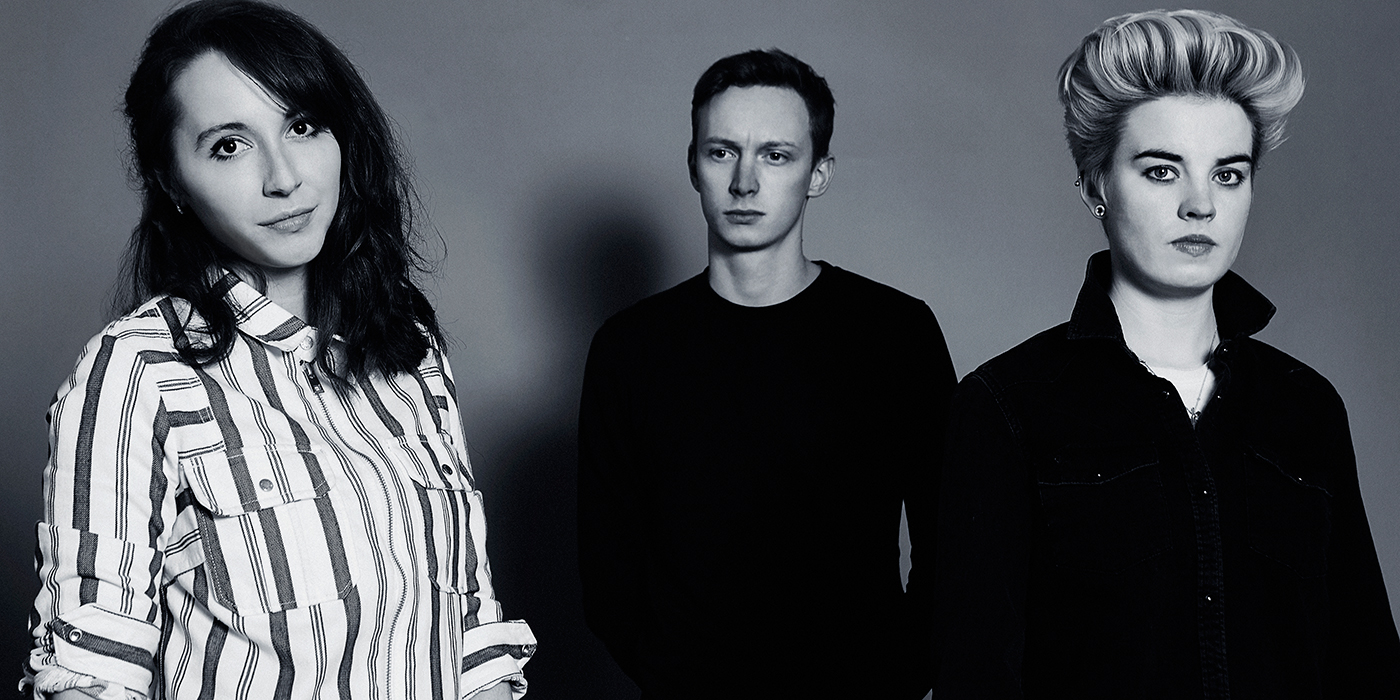 ‘Feel the Fall’ is the first single from Youel, the three-piece alt-pop group making fresh electro-indie which has gained support from BBC Radio 6 Music, BBC Introducing, Amazing Radio and new TV series, BBC 1’s Clique. The group have gigged all over London, from Scala, to Proud Camden, to Bush Hall.

“The song is a tribute to female courage against all the odds. I was inspired by reading about women and girls in conflict having to take extreme measures to escape. I was trying to get my head around the kind of unimaginable bravery that takes. The song is an attempt to understand that thought process. Although it’s a heart-breaking story, I wanted the track to be uplifting, as a testament to their strength.” – Viv Youel

The last time feminism and music were so inextricably entwined was in the early 90s thanks to Bikini Kill. It’s refreshing, as a listener, to see that more musicians are writing music that resonates with their personal views. Then incorporating a pop-infused sound that forces the repeat button, Youel has proven to have mastered creating great music with meaningful lyrics. Listen below and support!