On January 21, 2018, in the beautiful city of Las Vegas, Nevada, 8,000 women and supporters celebrated the one-year anniversary of the Women’s March and launch of the organization’s inaugural Power to the Polls event. This anniversary event kicked-off a national voter registration and mobilization tour targeting swing states to register new voters, engage impacted communities, harness our collective energy to advocate for policies and candidates that reflect our values and collaborate with our partners to elect more women and progressives candidates to office.

Why Nevada? As a swing-state that will shape the Senate in 2018 and as home to a strong activist network, Nevada is the perfect place to commemorate the Women’s March and continue building electoral power. Nearly two weeks later, thousands of new voters are registered while 526 women will be running for the November midterm elections.

Notable speakers included the President of Planned Parenthood – Cecile Richards, Cher, activist Astrid Silva, Christine Caria, a survivor of the Route 91 shooting, along with powerful speeches by the Women’s March founders and organizers. 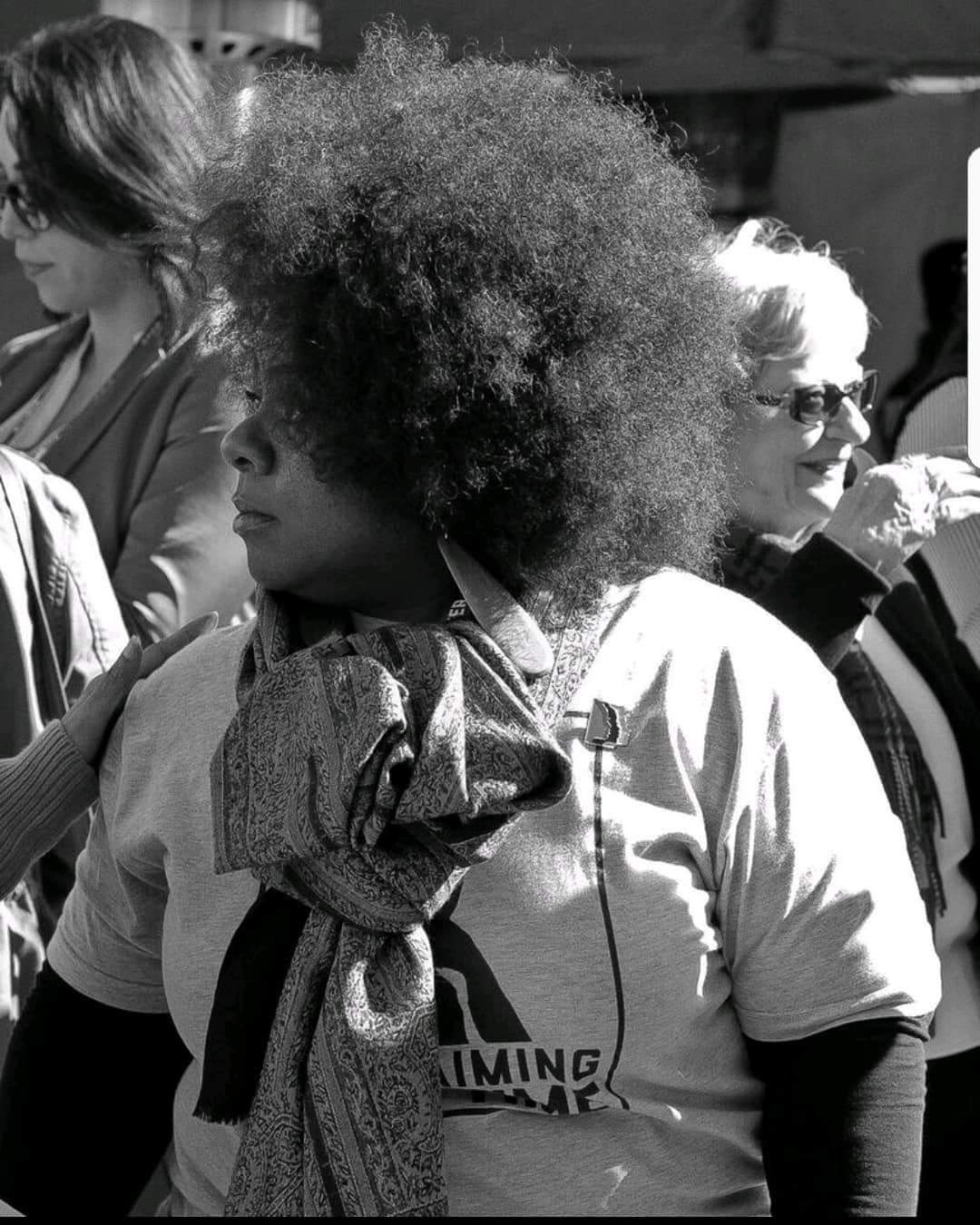 But it was the hard work of the women behind-the-scenes, who will not go unnoticed. Their tireless efforts breathed life into an unforgettable day of unity, inclusiveness, and equality for all. We had the amazing opportunity to interview our friend and Nevada Coordinator, Deborah Harris, whose words resonate deeply in our hearts.

“You know, saying yes to having the national one year anniversary of Women’s March being held here was all about the people here and the power of this state and the impact it has had and will have in future elections. I knew there were strong communities and organizations here in the state that could not only do the work but needed a big push at the beginning of the year that would set them up for success. At the heart of this event was voter registration and The state and Women’s March was successful with this endeavor. There are huge goals being set as we continue in 2018 and Women’s March is certainly leading with eyes, minds and hearts wide open because we know what’s at stake. The POWER to The polls anniversary event and weekend was a beautiful and insightful moment in history that again showed many that the revolution is here to stay.

The voice/issues across various demographics (ie trans, teachers, LGBTQ, sex workers, healthcare advocates) and within communities of color were uplifted and black women were given yet again a national platform that brought light to the importance of respecting our vote and position of influence.

Many lessons were learned and the journey was definitely a difficult one. So many times i felt like quitting…like i made the wrong decision but i had to constantly remind myself of my “why”. Helping in any way i can to bring healing to this community/nation…even when it hurts like hell…is a mandate bigger than any weakness, short comings, lack of knowledge or resources i may have.

I had to trust the process and what my heart and God was telling me. Finish. There is more work ahead of course and these are moments in the journey toward healing that give you insight into your true purpose.”