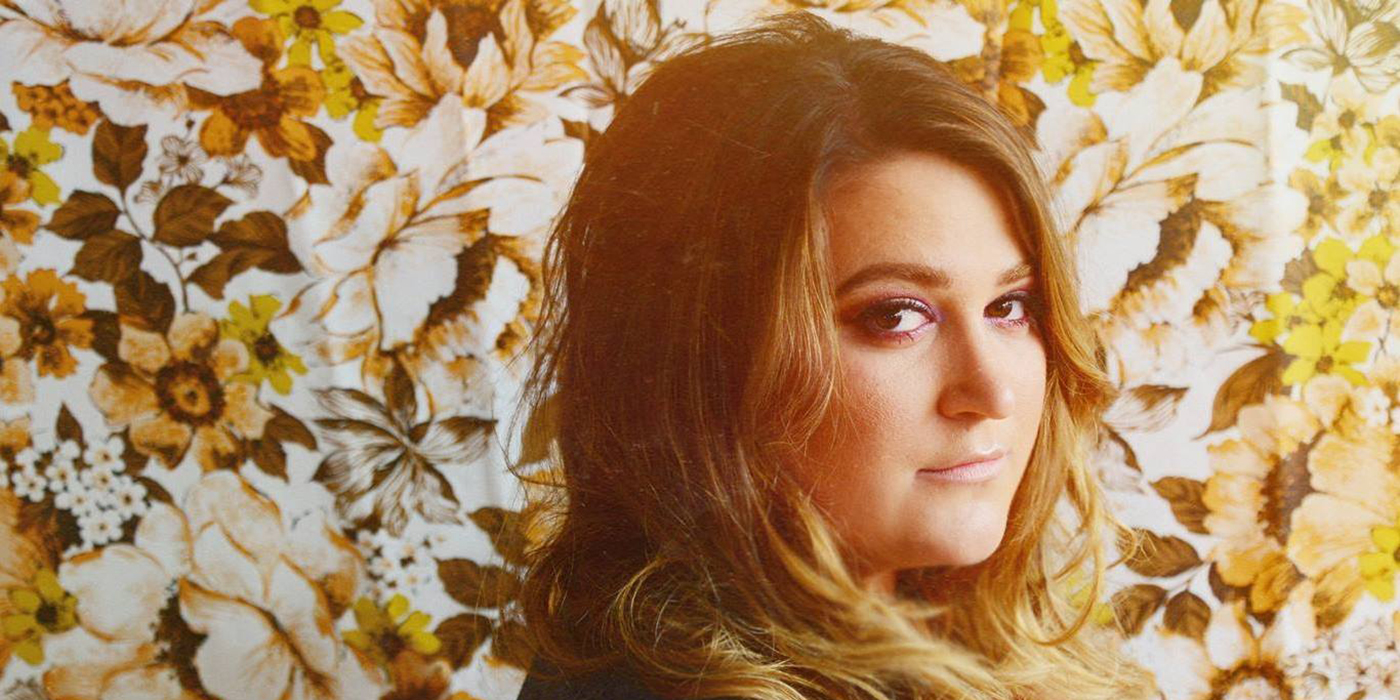 Demar was born and raised in Miami, Florida. Her love of music started at a young age writing her first song at 8-years-old and eventually teaching herself guitar and piano.

Her various musical influences range from TLC and Aaliyah, to Selena, Joy Williams, and Sia. Led by the pursuit of expanding her musical knowledge and ability, she moved to London and immersed herself in the music scene. This is where she found her sound and direction as an artist.

The expiration of her visa eventually forced her back to the states so she made her way to NYC where she has firmly planted herself in the independent music scene. Working with people from different corners in the industry such as artist/producer Ben Hobbs in the UK, the legend Richard Gottehrer, and Matt Wilbur at the studio owned by Copeland’s Aaron Marsh, she has crafted her debut EP to be released in the Fall of 2017.

Although you might have heard of DEMAR after she released a viral Kendrick Lamar cover last year (it currently has over 1.5 million streams on Spotify!), she is just now gearing up for the release of her debut EP, Rebels, featuring all original songs, including “Fire” and “Wild Ride”.

For the EP, DEMAR worked with people like artist/producer Ben Hobbs, Richard Gottehrer, and Matt Wilbur, at the Vanguard Room Studios owned by Copeland’s Aaron Marsh. Click the headphones above, grab a glass of wine, and support this rad babe!