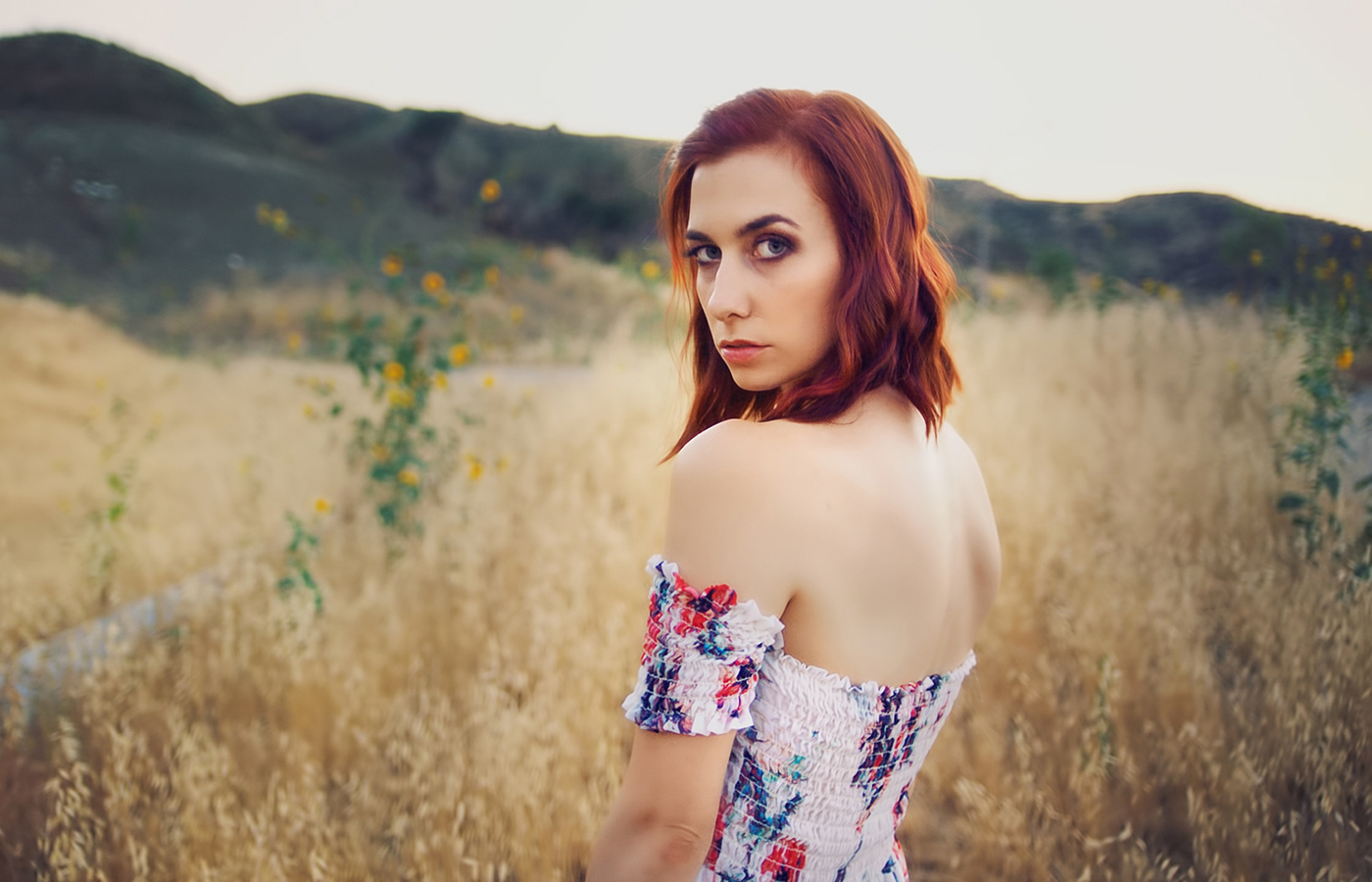 Filmmaker, Carly-Ann Giene, proves that she can bring a project to life both behind and in-front of the camera. Known for her comedic acting chops, Ms. Giene has stepped out of her comfort zone and successfully accomplished a new venture within the entertainment industry. Teaming up with rising country star, Kristian Maxwell-Mcgeever, Carly can add songwriter to her resumè having co-written the new single, while producing and starring in the artist’s first music video release. We chatted with Carly about the new project, read more below and support!

Tell us about you inspiration for creating this project.
Tailgate Picnic started as a flippant text exchange with my Dad where I asked him what he was doing and he text back saying “Having a tailgate picnic for one”. Apparently he had been having lunch in the box of his truck and I replied – “That sounds like the name of a country song”. Fast forward to a father daughter road trip from Los Angeles to Alberta, Canada and the two of us actually writing the song together. (Writing masturbation jokes with your Dad is a great way to pass the time and bond on the open road)! Our tongue-in-cheek humor is only enhanced by the visuals in the music video. It was really important to us as producers and co-writers that the video be an authentic country music video yet still get our humor across without being too campy. I believe we accomplished this thanks to thoughtful direction and to our artist, Kristian Maxwell-Mcgeever.

Who is Kristian Maxwell-Mcgeever?
Kristian was born in Blackpool, England – not your stereotypical cowboy but when he auditioned for the part I instantly knew it was his. He grew up surrounded by music and with a grandfather who was always singing and playing Jimmy Buffet. Kristian picked up his first guitar at the age of thirteen. His influences are Chris Stapleton, John Mayer and Ed Sheeran. He thinks that the most important quality in a musician is not just being able to sing a melody but to tell a story in a way that makes people relate on a personal level. His ability to do just that is one of the reasons we were able to have a video full of innuendos that still evokes authentic emotional responses.

How did you choose the location for the video shoot?
The stunning locations we shot at were discovered on yet another road trip. I just kept driving on my vision quest until I found places that sparked my imagination. After 2 days of driving around Southern California and sleeping in my car I found our location! Wearing multiple hats; being a co-writer, producer and also the actress in the video I was not getting much sleep leading up to the actual shoot. At one point before our second day of shooting I knew I only had 3 hours left before I had to get up and suddenly I was overcome with a sense of calm when I realized that a group of extremely talented people that I didn’t know all that well were trusting me to lead them into the dessert at the end of June in one hundred degree weather. That felt oddly reassuring and I was finally able to relax. If they thought I could do it maybe I could and together we did! I am extremely proud of the caliber of this video from the breathtaking visuals; the performances and clever editing to the beautiful coloring.

Tailgate Picnic won ‘Best Music Video’ at The California International Shorts Film Festival and Excellent C Records is already back in the studio making more music! Oh and Chris Stapleton if you are reading this – the song is for sale!

What is your interpretation of a Raw Femme?
Raw Femme is a way of living. Jumping first, thinking later. Taking risks because you believe in yourself and your message and ultimately you know your ladies have your back and you’ll always land on your feet!

Click the play button above and enjoy the awesome video!