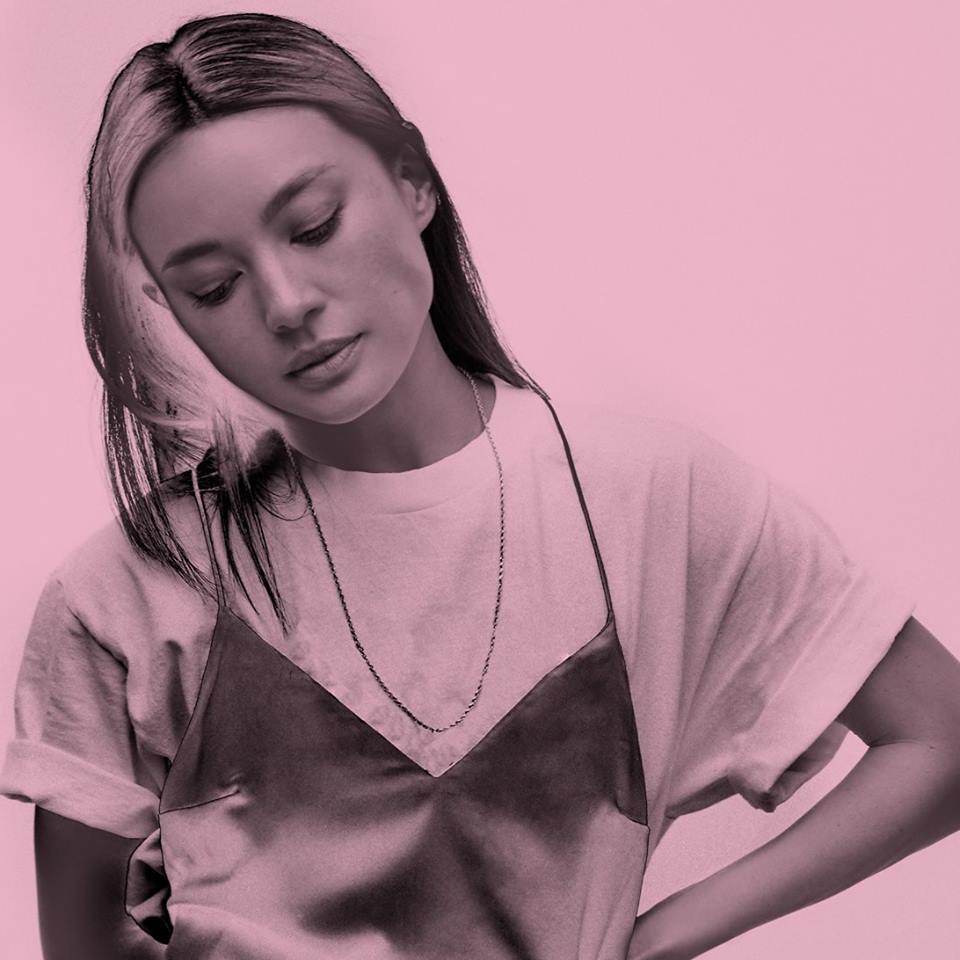 SOSUPERSAM, aka Samantha Duenas, is a performing artist from Los Angeles. Born of Filipino and Irish descent, Samantha spent her youth consumed by piano lessons, dance classes, musical theatre, and choir. She eventually made her first foray into the entertainment industry as a professional dancer, supporting the likes of Ashley Tisdale, Miley Cyrus, and Kelly Rowland. As a dancer she has appeared in numerous music videos, live television, and a national tour with Vanessa Hudgens and The Cheetah Girls.

In 2008, Samantha purchased her first set of DJ equipment and has been making waves ever since. She is a seasoned DJ and a familiar name in the international music circuit.  Her versatile range and genre-bending mixing style has given her opportunities to play underground clubs, music festivals, and celebrity and fashion events alike.  At present, SOSUPERSAM is a member of Soulection, the worldwide record label and collective. Through these various avenues, Sam regularly performs throughout the US, Canada, Europe, Asia, and Australia.

SOSUPERSAM has shifted her focus from spinning tunes to creating them. Earlier this month, she released Drip the new single off her upcoming EP Priority. Her sultry vocals blend perfectly with the über-hip electronic beatscapes.

She’s set to head out on tour in the coming months so be sure to catch her live in a city near you. Support this rad babe! 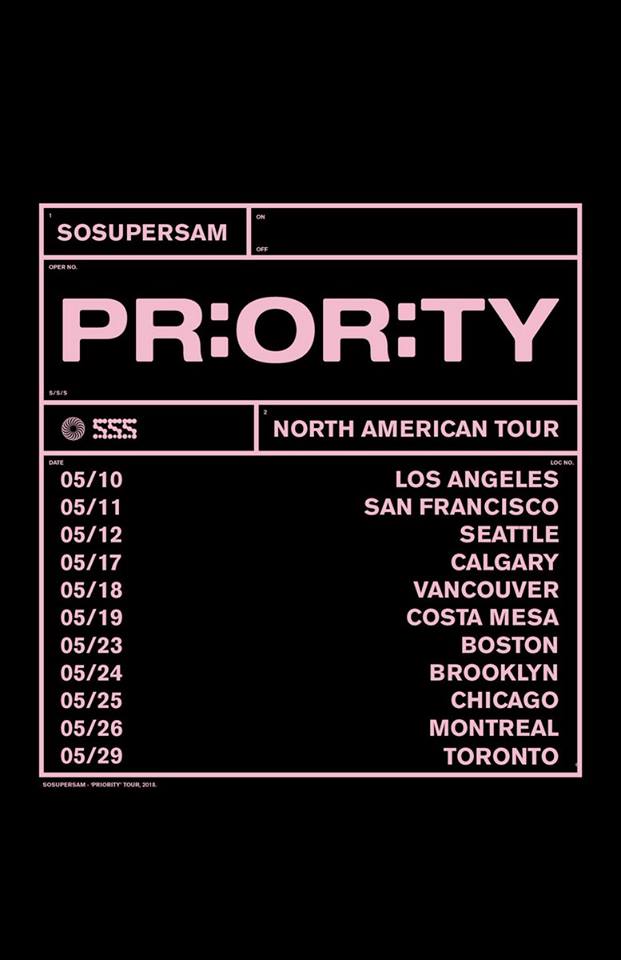