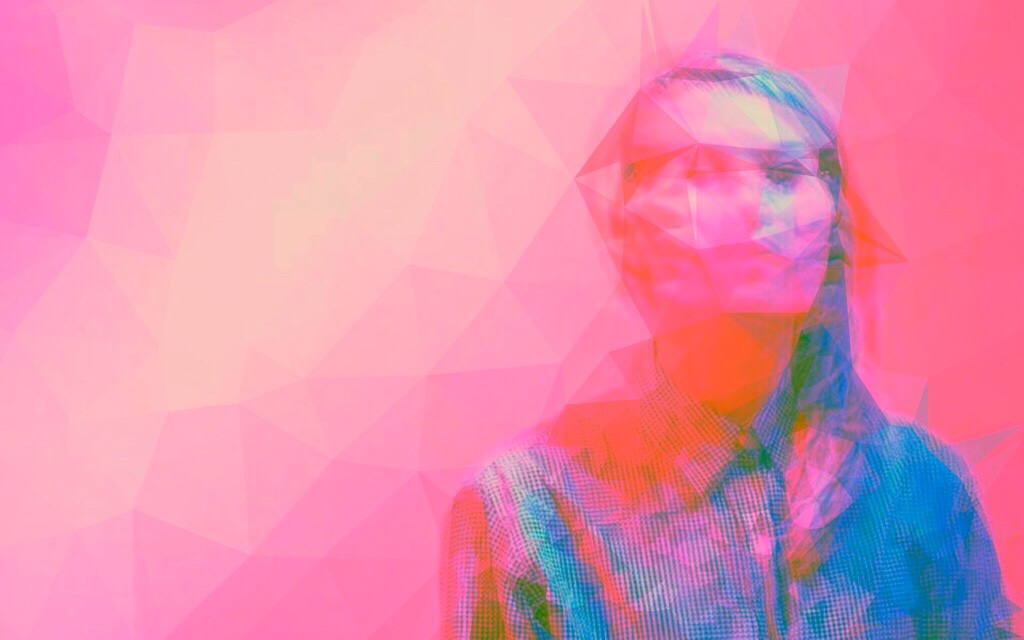 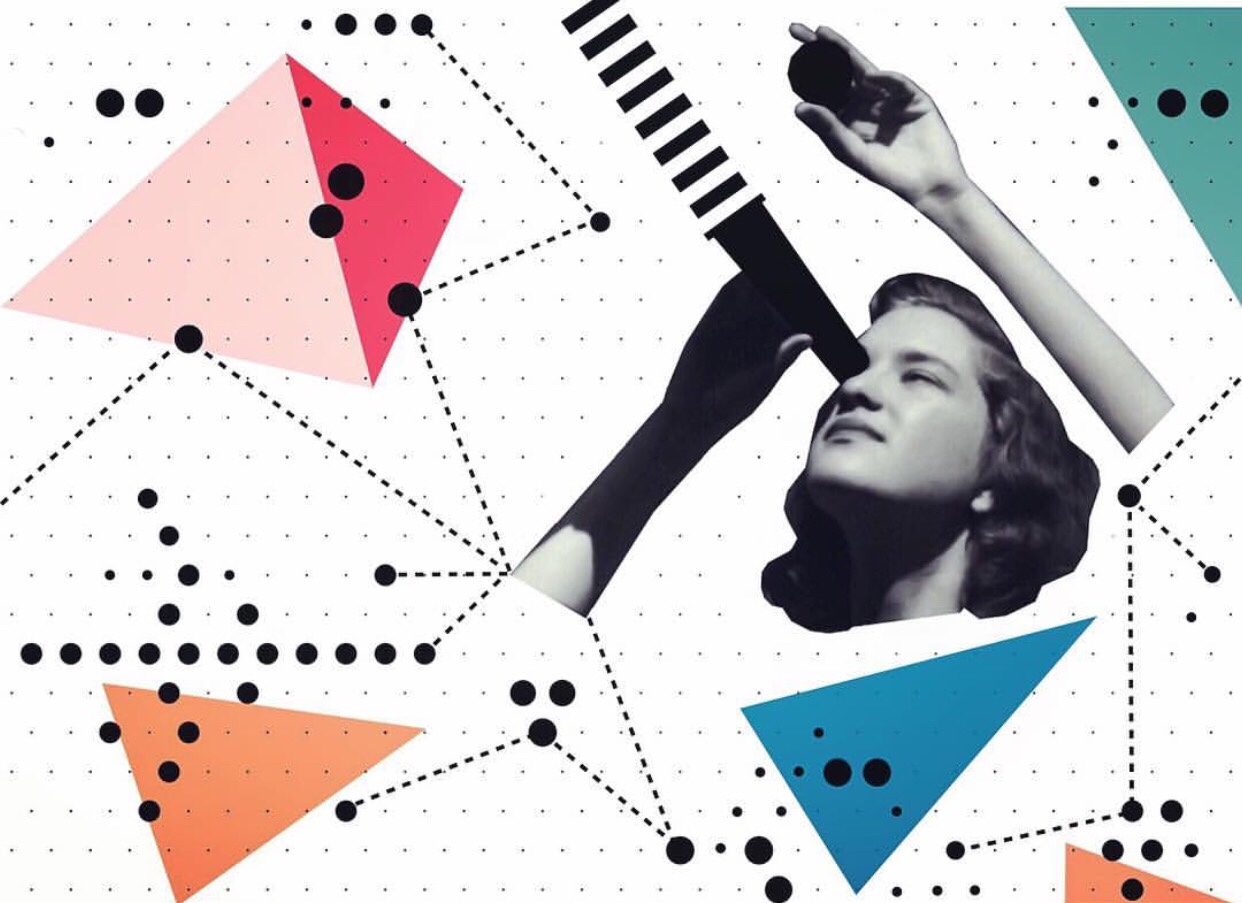 Since completing a Bachelors degree in Fine Arts, specializing in Film Production from Concordia University’s Mel Hoppenheim School of Cinema, Sacha has been working on her creative practice, building a considerable body of audio work, video experiments and sound-based media projects. She has been awarded several grants, which have strengthened her ambition and her motivation to pursue an artistic career. 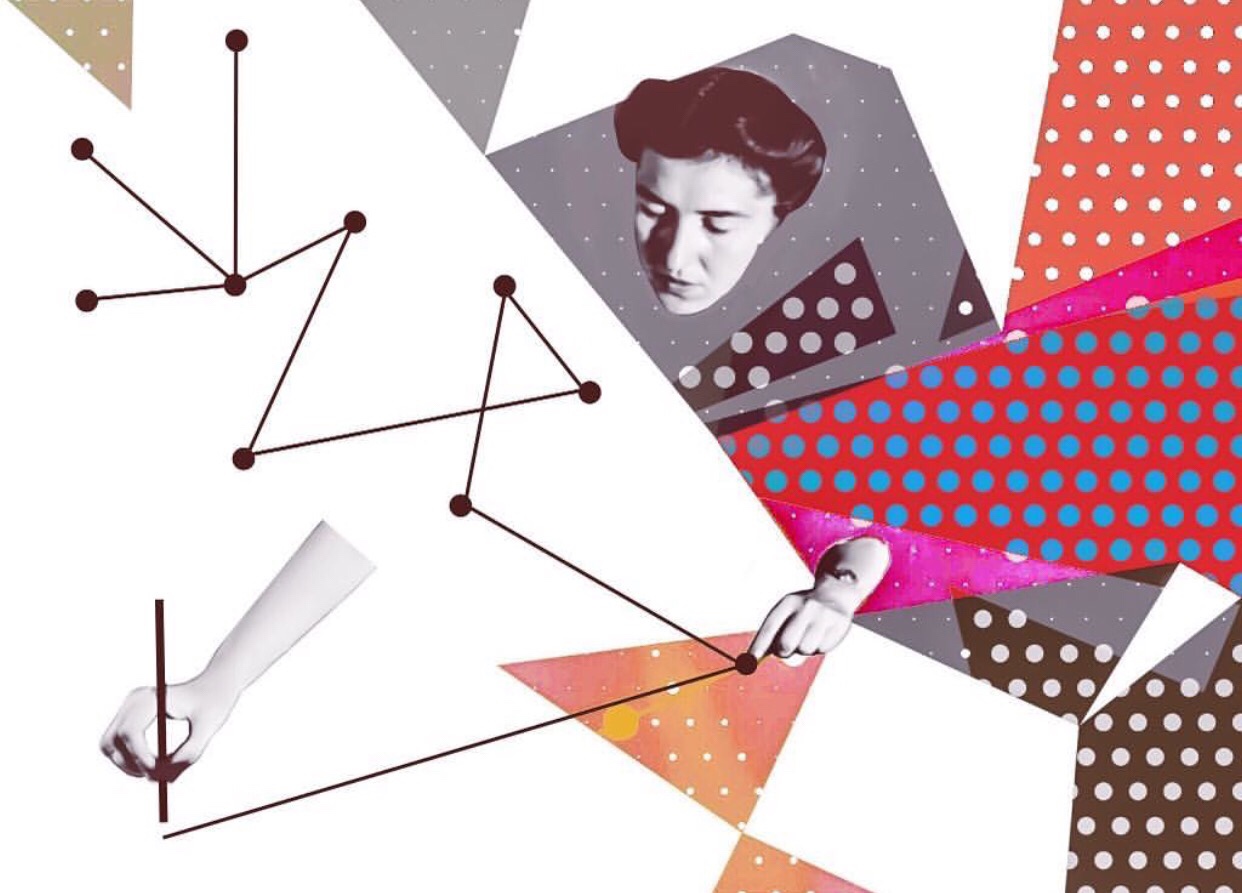 She has participated in many residencies abroad; in Sweden, at the Visby International Centre for Composers; in Portugal, at de Liceiras 18; in France, at La Cité Internationale des Arts, Cube, Centre des Arts d’Enghien-les-bains, and Zinc; and in Iceland, at the Fish Factory Creative Center.

Sacha has collaborated with many other visual artists and filmmakers on installations, video art pieces and short films, as sound designer, including Matthew Rankin‘s most recent short film, Tesla: World Light (2017), which premiered at the Semaine de la Critique section at the 2017 Cannes Film Festival. 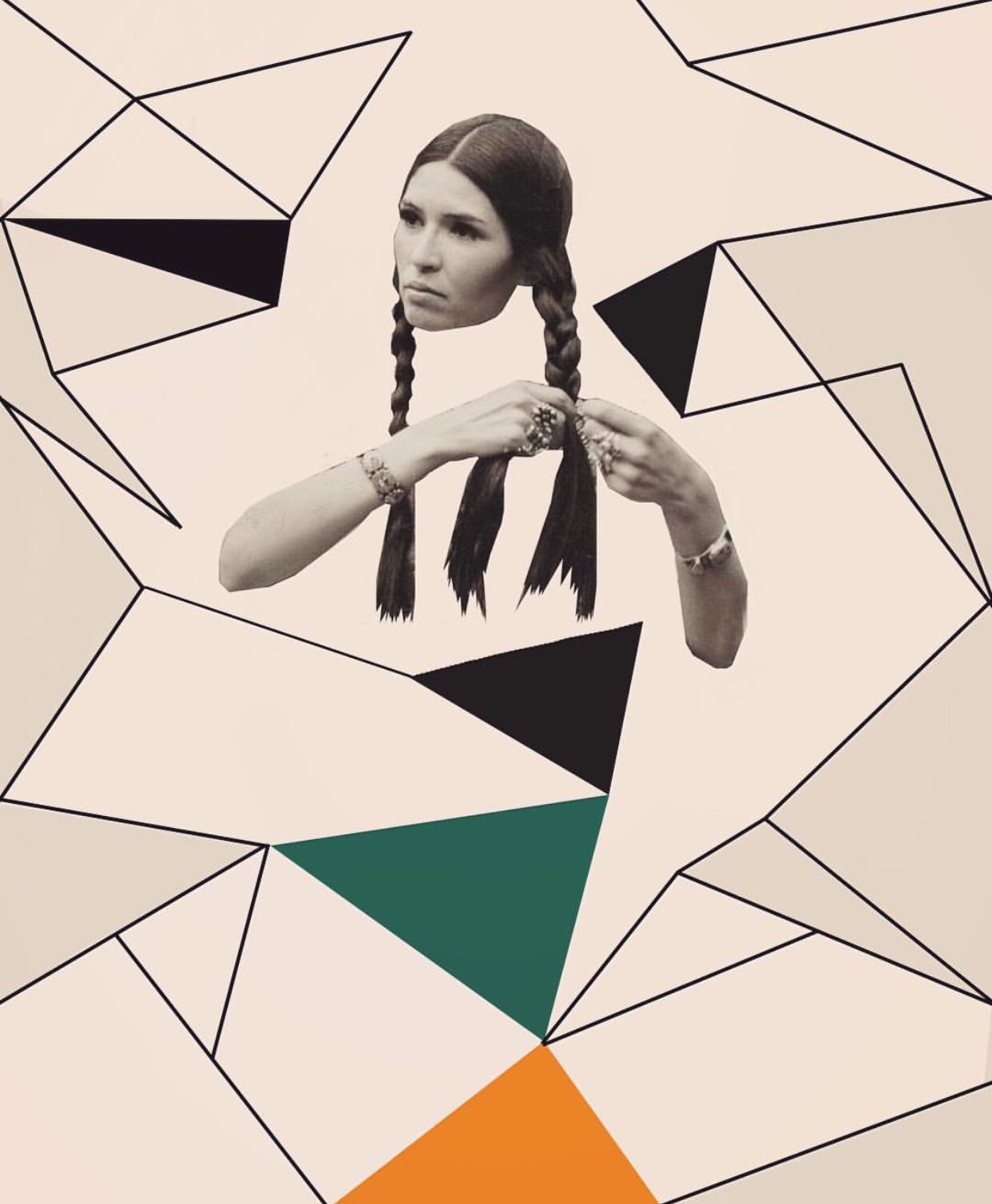 Eager to experiment, evolve and collaborate, Sacha is constantly pushing the boundaries of her creative practice.

She has showcased her work on several occasions. Her audio-visual installation Noises of the Unknown was presented at the Made in Friche : Machines festival in Marseille, France, in 2015. In April 2016, she exhibited a new installation piece Les Ondes du Bonheur at the artist-run centre Espace Cercle Carré, which was selected to run again in May 2017. 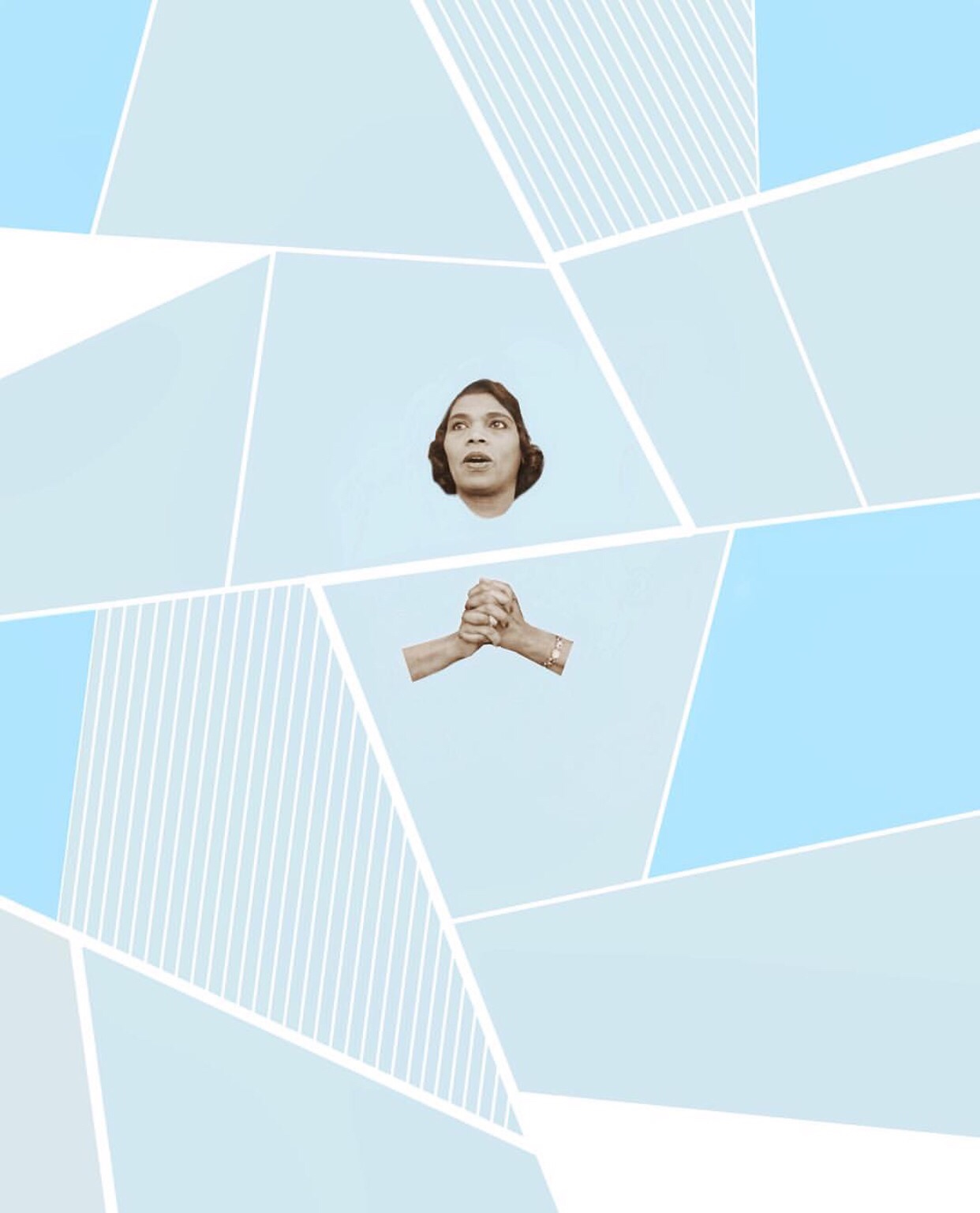 See more of her work here and her Instagram. We’re obsessed!