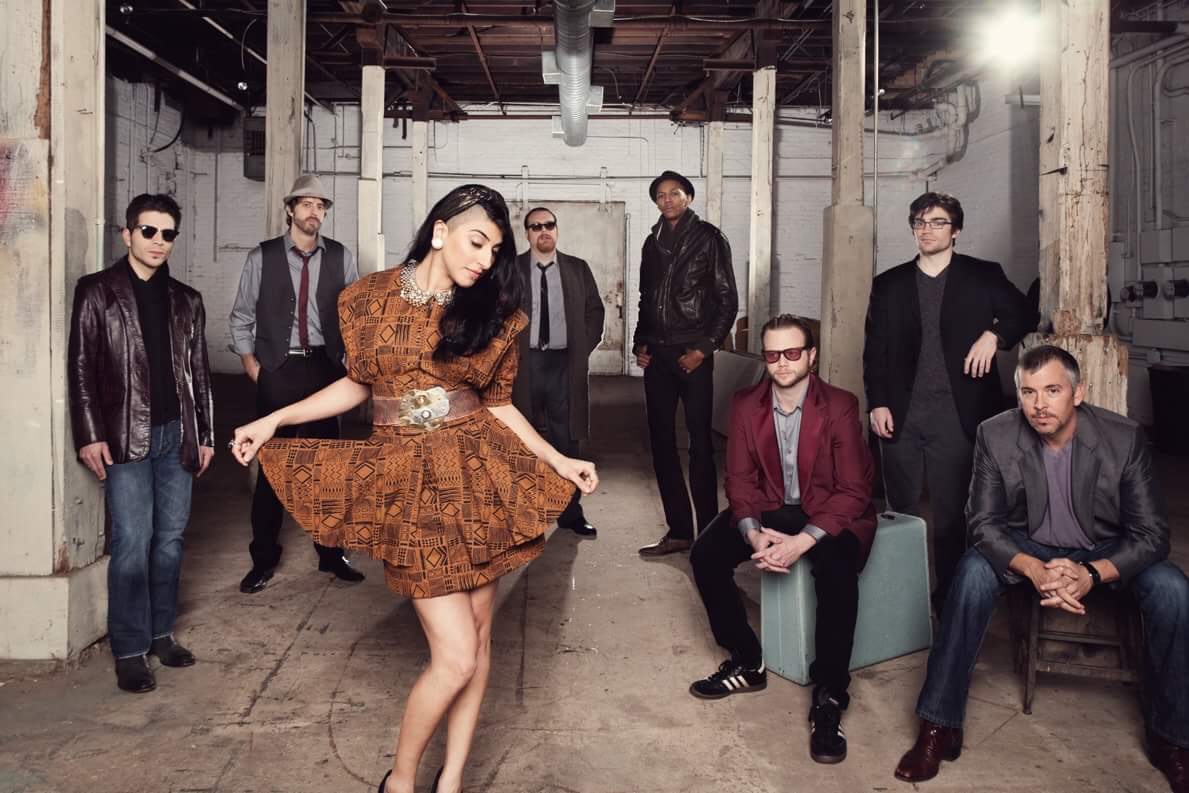 Critically-acclaimed Atlanta-based soul ensemble, Ruby Velle & the Soulphonics, heirs to a new generation of soul drop their new album, The State of All Things. It has attracted tastemakers including, The Bluegrass Situation, Paste, The Bitter Southerner, and more, with its inviting and accessible bravado. The group has graced stages across the US alongside megastars and indie press darlings alike, including The Temptations, Lee Fields & The Expressions, Larkin Poe, Gary Clark Jr., Iggy Pop, Erykah Badu, and Kendrick Lamar. Now, Ruby Velle & The Soulphonics are ready to head out on a headlining East Coast tour.

Powerhouse singer Ruby Velle and her band will settle for nothing less than bringing these classic sounds glimmering into the now with a fresh, new contemporary sheen. Support and stream their latest masterpiece on all music platforms.