Remembering the Queen of Soul, Aretha Franklin, Whose Voice Will Live on Forever 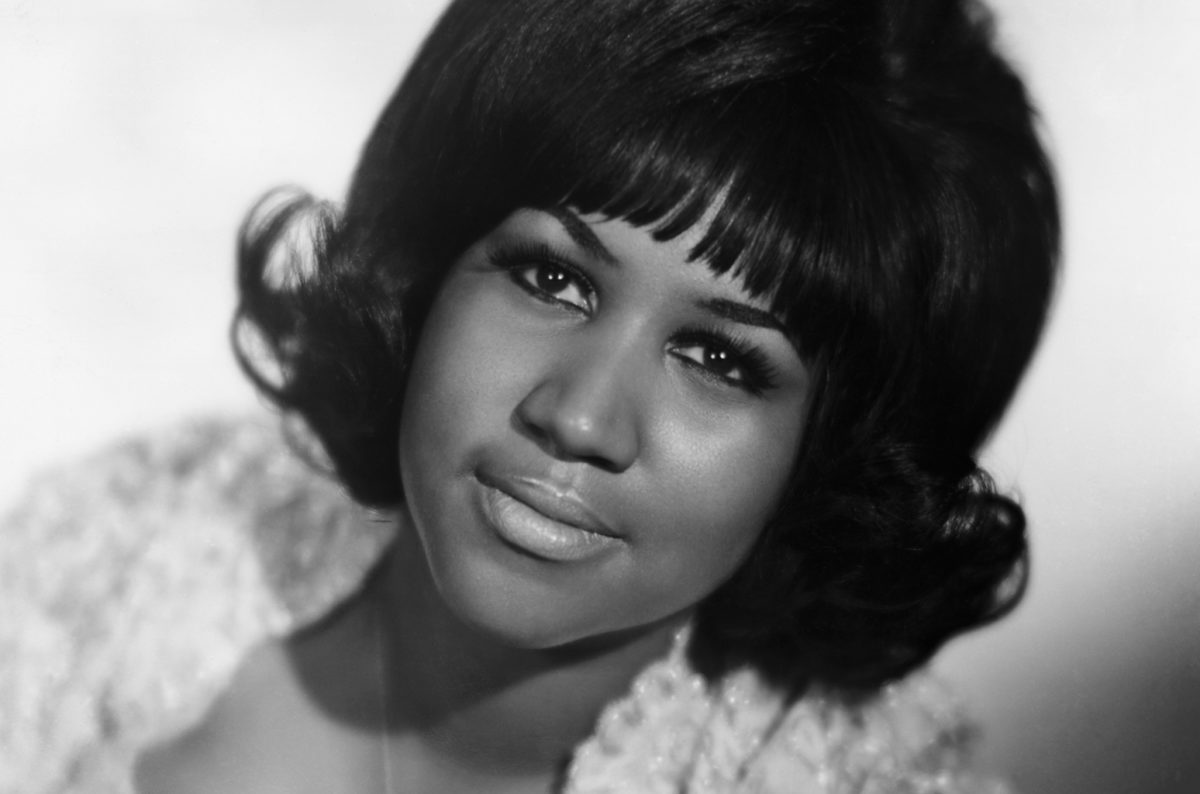 “R.E.S.P.E.C.T.!”, a timeless tune that everyone from every generation and every demographic can sing the words to. Rightfully dubbed The Queen of Soul, Aretha Franklin sadly leaves us with a legacy and a plethora of top hits. Aretha began her career as a child singing gospel at New Bethel Baptist Church in Detroit, where her father, C. L. Franklin, was minister. In 1960, at the age of 18, she embarked on a secular career, recording for Columbia Records but achieving only modest success. After signing to Atlantic Records in 1967, Franklin achieved commercial acclaim and success with songs such as “Respect”, “(You Make Me Feel Like) A Natural Woman”, “Spanish Harlem” and “Think”.

By the end of the 1960s she was being called “The Queen of Soul”. She won 18 Grammy Awards and is one of the best-selling musical artists of all time, having sold over 75 million records worldwide.

Franklin received numerous honors throughout her career including a 1987 induction into the Rock and Roll Hall of Fame, in which she became the first female performer to be inducted. Franklin’s powerful advocacy for the rights of women, especially women of color, has made her a feminist icon as well as a musical one.

“I didn’t think my songs would become anthems for women. But I’m delighted. Women probably immediately feel compassion and relate to the lyrics. We can all learn a little something from each other, so whatever people can take and be inspired by where my music is concerned is great.”

Las Vegas singer-songwriters, Kaylie Foster and Brittany Rose, reflect on the powerful influence the Queen of Soul had on their upbringing and musicianship, representing why Aretha was often viewed as Godmother to younger generations of artists:

Aretha Franklin, for me, embodied everything that a true master of their craft should be; she was, and is, the truth. Every single note she sang had meaning and intention behind it. I think that is such a vital characteristic that artists should posses (in all art forms); to put meaning and intention behind your artistry. That resonates with people.My mom had her on heavy rotation when I was a kid, and it was hard for me not to “feel” everything she was singing, and know the heartache and joy and vast amount of emotions represented in her songs; she poured her heart in everything she did. That set the bar for me from a young age. – Kaylie Foster

She taught me how to be a fearless vocalist. That there are no rules when it comes to soul. The heart in her voice will radiate forever. – Brittany Rose

As a pioneer in music, an empowered voice during the civil rights movement, a respected performer for three presidential inaugurations, and countless accolade recipient spanning five decades, Aretha Franklin will forever be an incomparable gift to music. May her legacy live on forever.