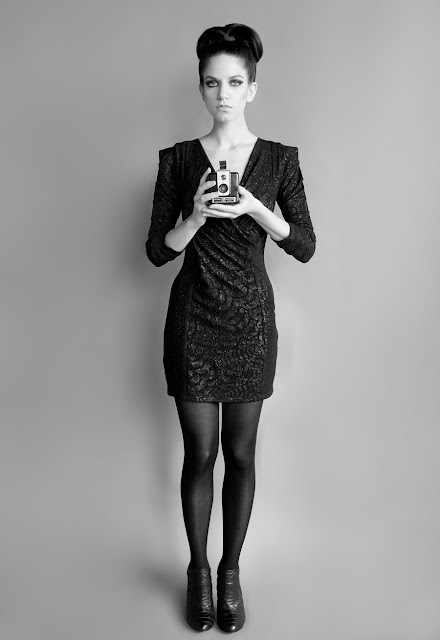 In July 2010, Ryerson University graduate Caitlin Cronenberg, self-published her first book of photography, POSER, a collection of nude portraits. The book was released to critical acclaim and has been selling consistently in major and independent book stores across the country.

“The subjects vary greatly in age, race, body type and situation. The book contains an index explaining the connection between each subject and the photographer. “POSER began as an assignment for a studio lighting workshop I took after I graduated from fashion school. I wanted to try shooting nudes, and as I took each photo I really began to see interesting expressions and emotions coming from my subjects. I found this so fascinating that I had to keep going. It is a simple concept, but the subjects add a level of complexity. Each one tells a very personal story.” – Toro Magazine

Her work is out of this world! Check out her portfolio to see more of her breath-taking shots – including a few of Mr. R-Patz. Oh yea!