Photographer Bee Walker and the Beauty Seen Through Her Eyes 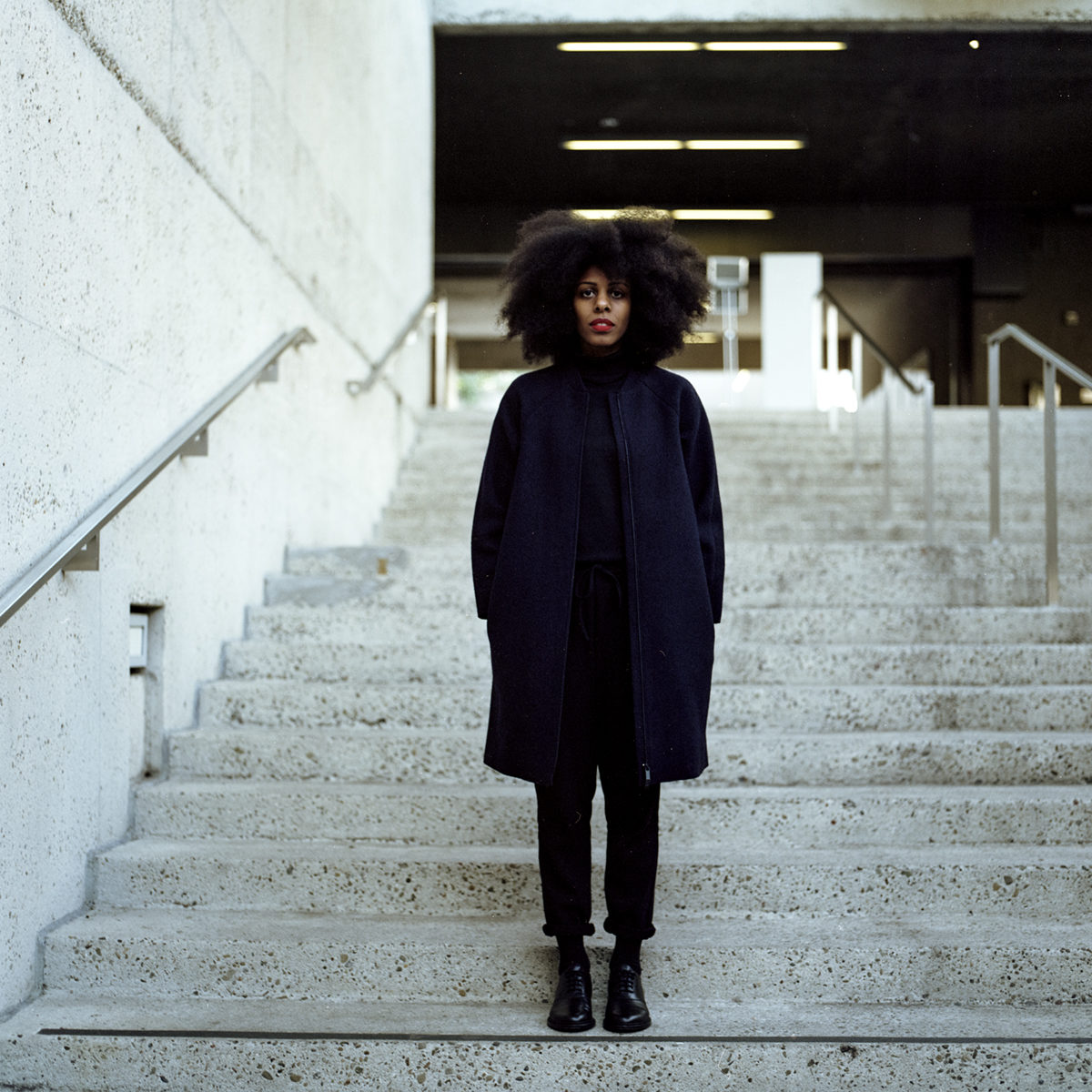 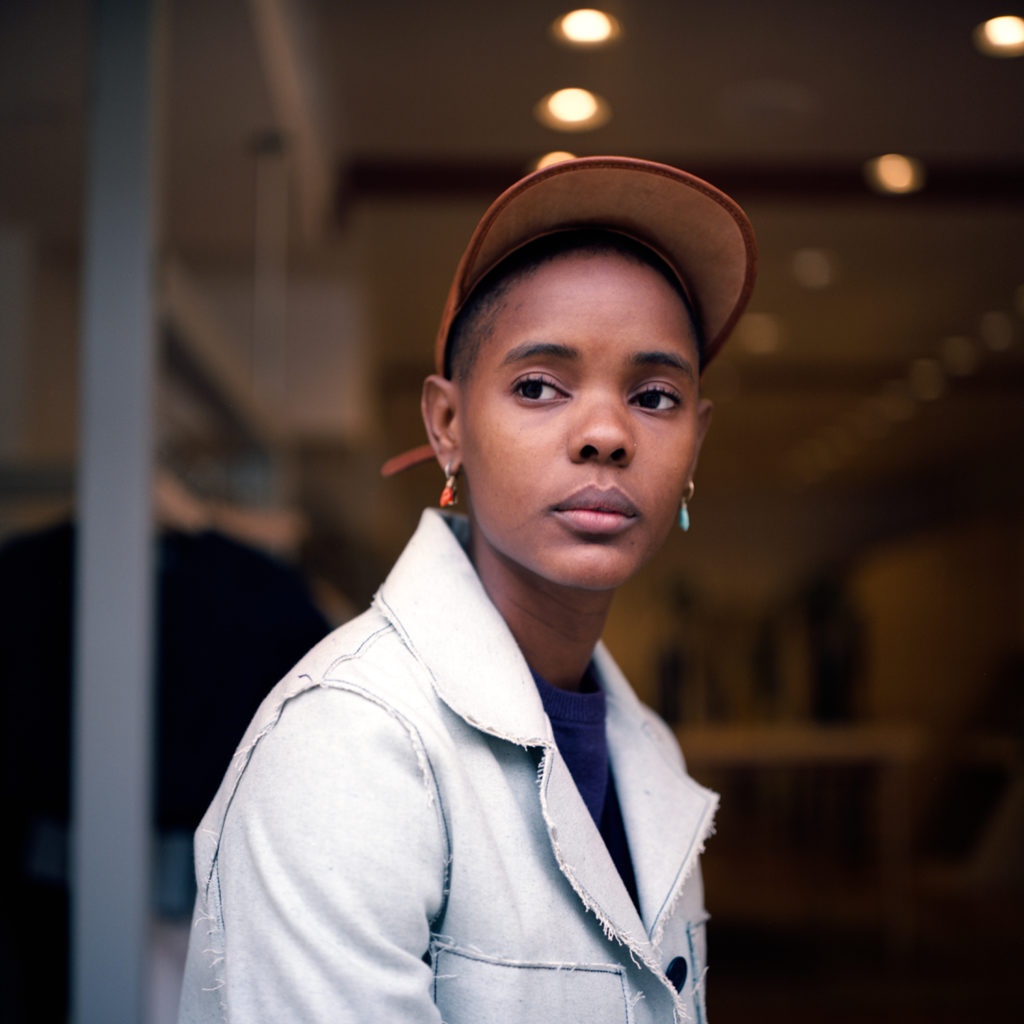 Bee Walker is a Kenyan born photographer, writer, and producer based in New York and working all over the world. She and her husband Rog Walker, co-direct a portrait studio in the Bronx called PAPER MONDAY, having worked with known figures such as Solange Knowles-Ferguson, Pharrell Williams, and LeBron James. 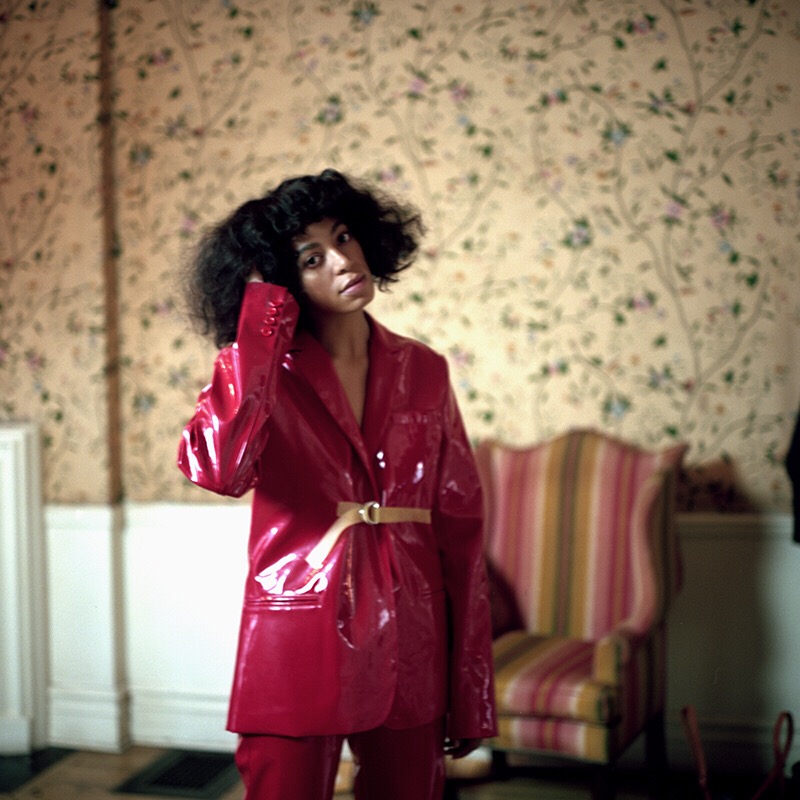 Bee was introduced to the art of photography at the age of 12 by her Father. She felt an instant connection to the art and pursued her hobby by aimlessly documenting the people and things around her.

I always saw it as a hobby. And then I met my husband, and that was about four years ago, he and his friends were just running around the city with cameras, shooting and having a blast. It wasn’t really about work, because no one was making any money. It was just having fun, and really being invested in the photographic image as a story-telling tool, at that time. And I just fell in love with that process. 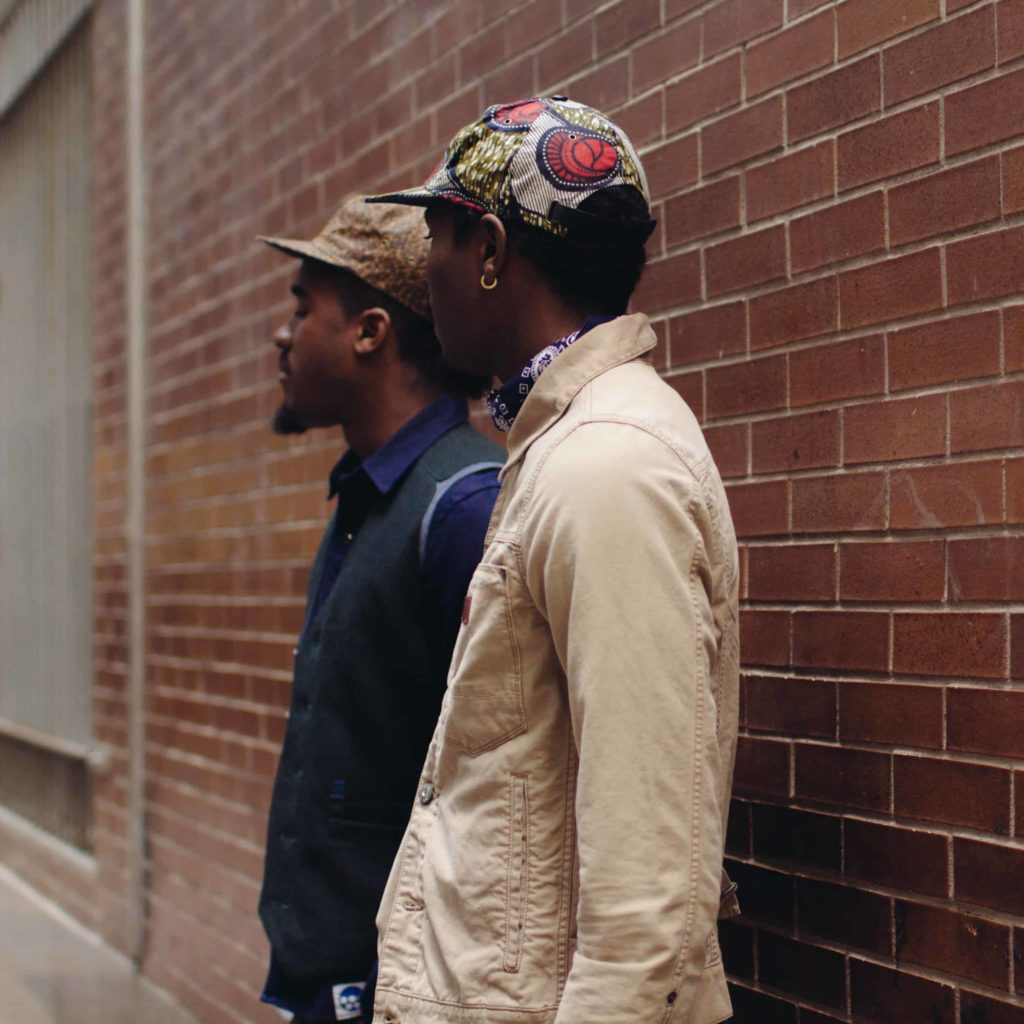 Her work is a mix between street photography, lifestyle editorial, and social documentary images, with an impressive editing style influenced by current art documentary work, photographers working in medium and large format, and photographers of the past, like William Eggleston and Joel Meyerowitz.

Bee’s work is truly exceptional. Visit her website to see more from her portfolio and her past projects with her talented better half, Rog.