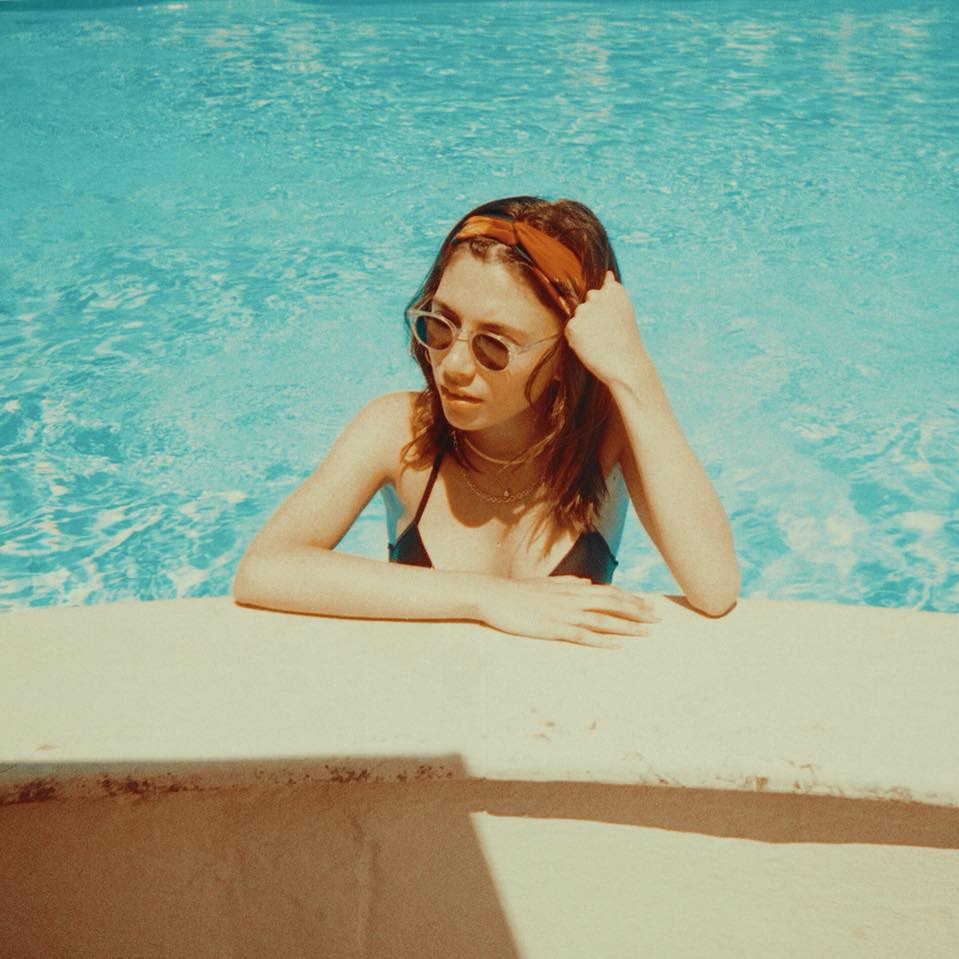 Following the release of previous releases ‘Plastic City’ and ‘Welcome to the Kingdom’ Ellie has been busy writing in the studio as well as travelling across South America, inspiring her sound and aesthetic. With an explicit new sensuality and languidness made all apparent in ‘Naked’ the heat and tempo of the famous territory has seeped into her music and marks her out against a vibrant UK scene.

Co-written and produced by Alex Charles in deepest Guildford, Surrey, The video for was shot on an iPhone in Tuscany at an old peoples’ holiday resort. “We only had an hour to shoot it in the afternoon when the residents were taking their afternoon nap!” Ellie laughs. Speaking on the track, she also states: “It’s about new love and not knowing whether the other person feels the same way as you do.”

Writing with Kooks frontman Luke Pritchard and selling out both The Old Blue Last & Servant Jazz Quarters in London as well as a massively successful show at Dot 2 Dot Festival, Ellie has a pop-up show confirmed at Paper Dress Vintage in Hackney on October 3rd with tickets on sale now here.