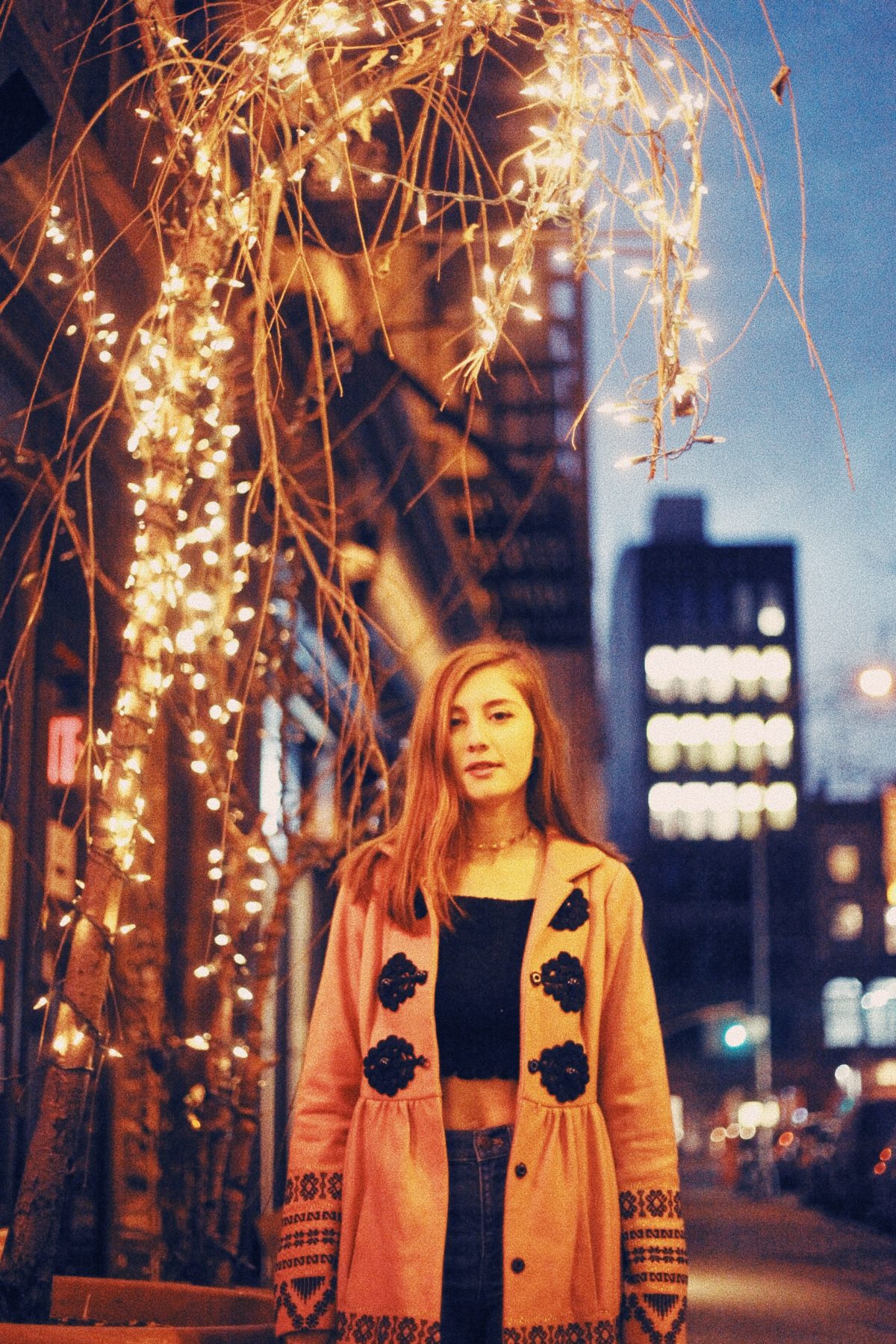 Processed with VSCO with ku4 preset

Originally written in the bathroom stall of a New York City bar, singer-songwriter Alex Weksler, was inspired by the feeling of frustration with her surroundings and her feelings for a potential love interest. From there, the concept for the “Air” music video was taken to recreate the night Alex wrote the song. The video exudes a vibe of feeling like you’re there, part of Alex’s crew, and experiencing every aspect of night.

Alex Weksler’s debut EP Air, was released in October to critical praise, showcasing her unique and ethereal-like vocals. The folk-inspired release brings listeners through the journey of a young relationship from the initial meeting, honeymoon stages, feeling of desperately trying to figure out where the relationship stands, to the eventual parting of ways.

We’re excited to see Alex further blossom into the music superstar she was born to be. Watch and support!