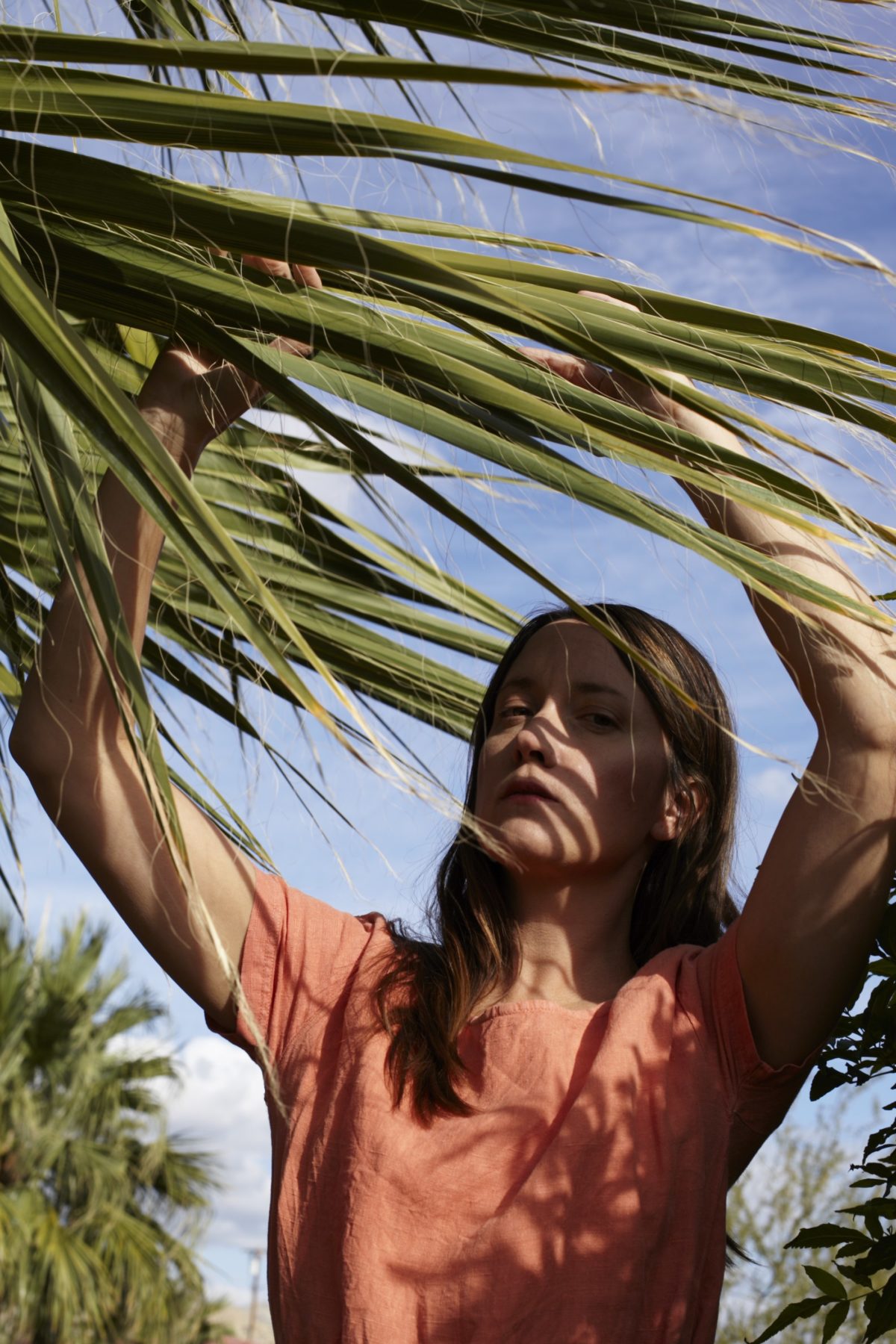 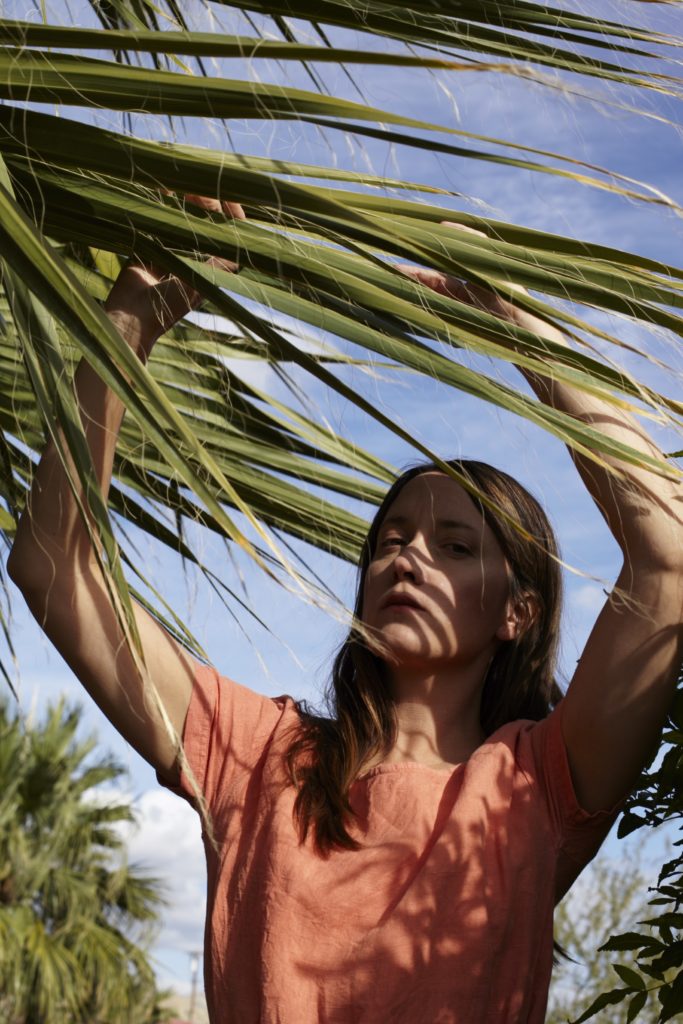 “There is closeness in this version, it sounds like I am right there. So bare. It is almost painful for me to listen to the verses. I think it is an excellent contrast to the main version by Dan Lissvik and Aaron Drake. Because that one is so layered and cushioned. This version is straightforward and stripped down but still has all of these beautiful and strong arrangements by Björn Yttling.”