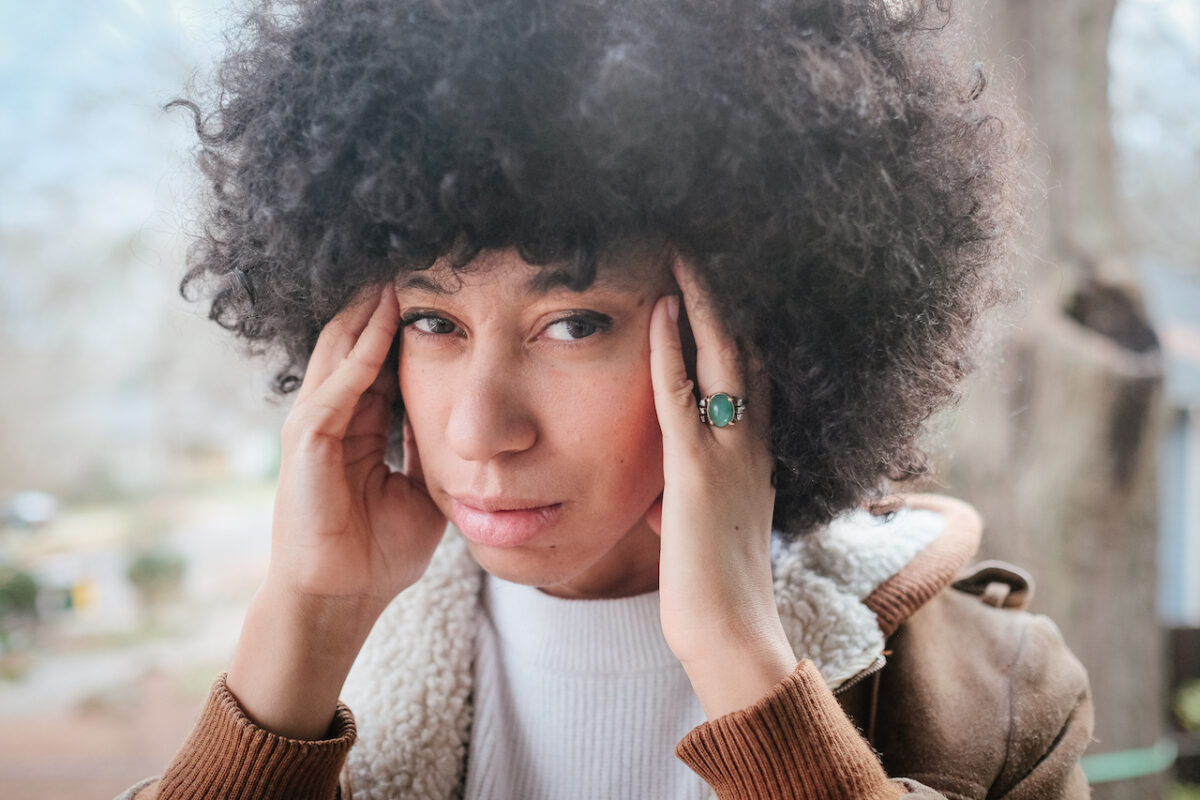 On the clattering modern day labor anthem and lead single + video “Wurk,” out now, Parker directly addresses frontline employees and calls for organization in the face of exploitation.

“The pandemic saw the greatest transfer of wealth from the working class to billionaires, perhaps in the history of humanity,” they share. “I’m shouting out the people driving FedEx trucks and getting spit on in the hospital and whipping the grocery carts around the parking lot of Kroger. I’m saying, ‘Y’all don’t have to take this. Come together and fight and you can get what you actually deserve.’”

Weaving a rich tapestry of hip-hop lyricism and neo-soul hooks, Bellringer is a natural continuation of the work Parker has committed themselves to both as an artist and politician, touching on issues like police brutality, social media addiction, mental health, anti-capitalism, labor organizing, among other topics ripped from the headlines. Parker is a prominent voice of change and progress in the entertainment community as well as their work as Athens-Clarke County Commissioner. They co-host popular iHeartRadio Waiting on Reparations podcast (3k+ weekly listeners) with Dope KNife.

Boiled down to a word, Bellringer at its heart is about liberation – and the obstacles that prevent us from achieving it. Parker is a “linqua franqa” for the people.

The talent of the lyricist is truly unmatched.