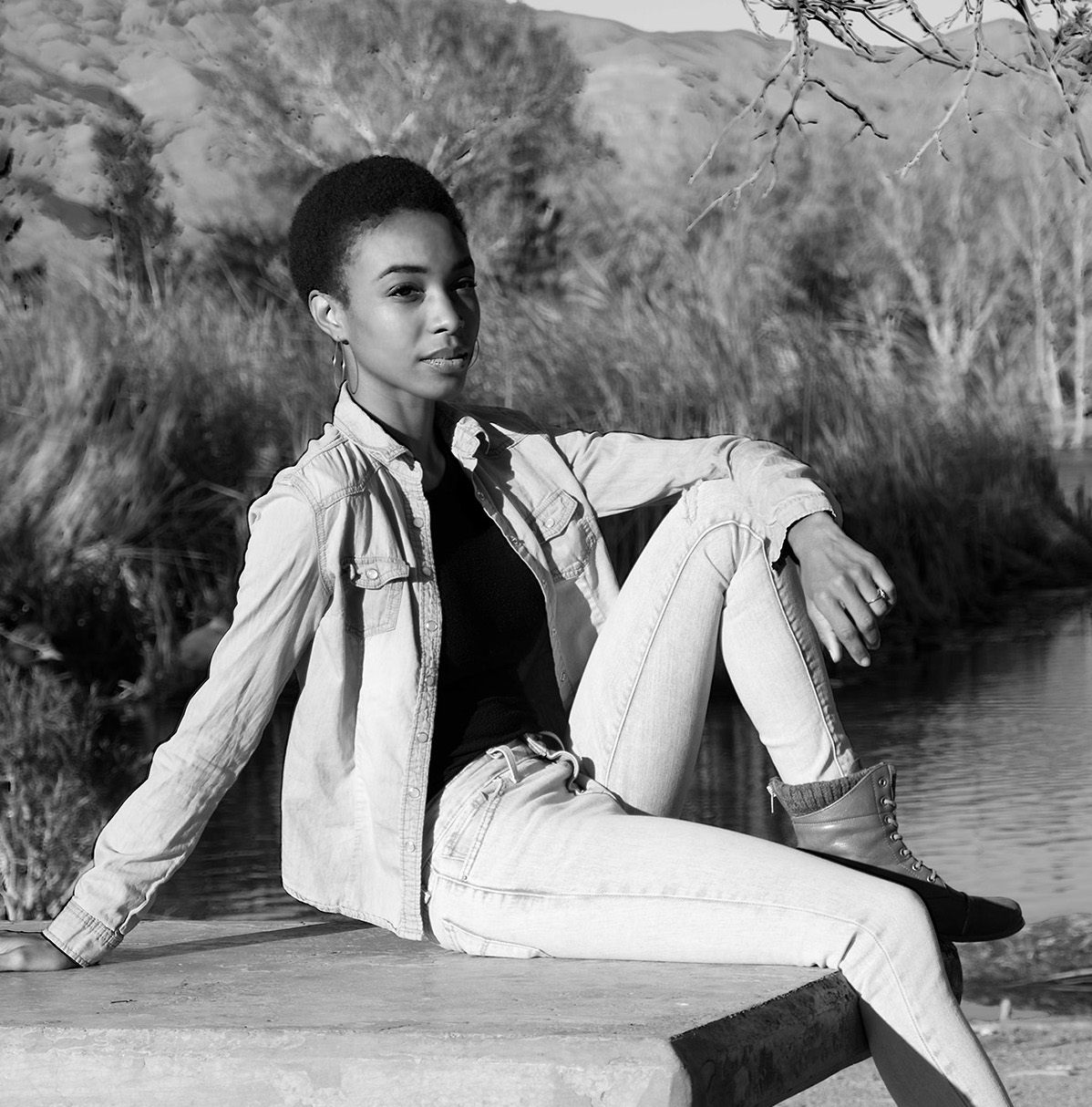 Meet soulful songstress, Kayy Nova, a nationally touring R&B singer and songwriter. Her sound is a modern mix of Neo Soul with hints of Jazz, Gospel, Neo-Hop, and Trap Soul. She has a voice that will fill you with a warmth you have never felt before.

She finished her National Tour with Lake Wisdom called The Awakened Tour in Feb and March 2016, performing her debut EP The Notebook. She is currently preparing for her 2nd tour with her band The Experience for a tour titled ” The Experience Midwest Tour”. A couple of cities that they are set to visit are Chicago, Illinois and Indianapolis, In.

Kayy can lend some of her other musical influences to Lauryn Hill, India Arie, Anita Baker and Jazmine Sullivan. Although, she stands out as her own electrifying the world of Soul and R&B. Listen to her newly tune from her album “Waves” below.

I have been working on this project for well over a year writing and developing my sound even further. On this album I also get to show off a little of my production skills in the beat making department. I also am in a much happier mood this album. There are a lot of up beat songs and a couple of ballads as well! Overall I’m excited and nervous about it but hey, I’m an artist and that comes with the territory.