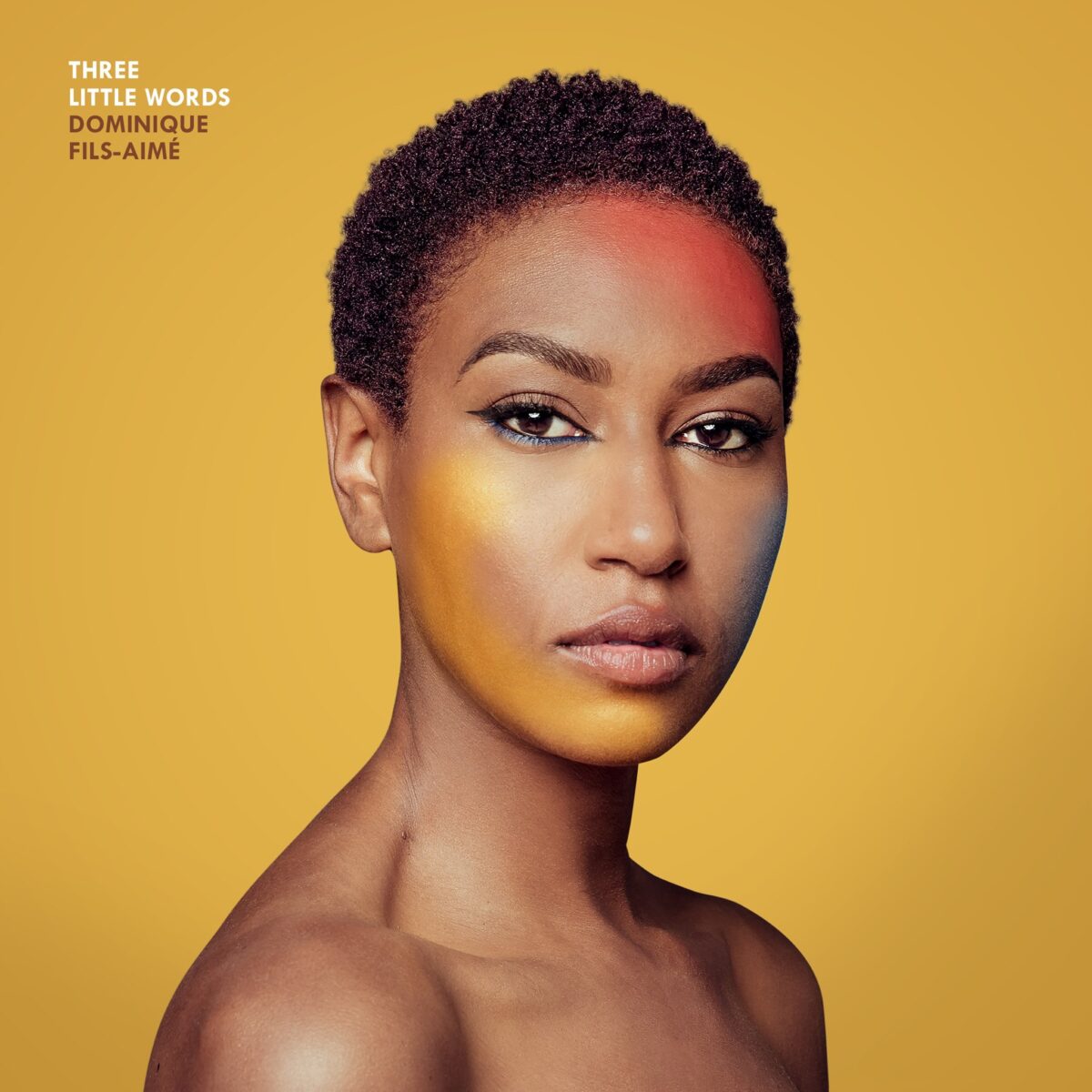 JUNO 2020 Award winner Dominique Fils-Aimé released “While We Wait,” the latest single ahead of her newly release album Three Little Words. Out February 12 via Ensoul Records, the album serves as the final chapter in Fils-Aimé’s trilogy of albums exploring the roots of African American musical culture — from blues confronting historical silences & sorrows on Nameless (2018) to jazz exploring the civil rights movement of the 1960s on Stay Tuned! (2019), Three Little Words embraces the emotional lushness of soul music to inspire societal change. Debuted with American Songwriter, “While We Wait” was inspired by 1950s doo-wop and the beautiful yet confounding naivety of that era in music & politics that led us where we are today. As Fils-Aimé explains, the track touches on:

“the transition between two eras, filled with necessary growing pains. Leaving carelessness behind in order to embrace the mission that belongs to us all. The duality between becoming agents of change versus the powerlessness we may feel.”

ensoulrecords · Dominique Fils-Aimé – While We Wait

Three Little Words is Fils-Aimé’s most musically diverse and eclectic album to date, largely thanks to acclaimed record producer, musical arranger and mixer Jacques Roy. On the album, Roy connects Fils-Aimé’s voice with the multitude of other sounds, from the heartwarming doo-wop harmonies of “While We Wait” to the spellbinding groove of African percussion, horns, synthesizer and expansive bass lines prevalent in first single “Love Take Over.”

It is soul music in the truest sense of the term: music that comes from the depths of Fils-Aimé’s soul and is meant to challenge and enrich the souls of her listeners. Three Little Words is at once both an acknowledgement and an appreciation of the different musical genres that live within her head and flavor her own soul. The album uses this musical backdrop as Fils-Aimé earnestly addresses the importance of love, empathy, and mental health in the long march towards social justice.

Based in Montréal, Fils-Aimé draws inspiration from soul icons of the 1940s and 1960s such as Billie Holiday, Etta James, and Nina Simone. Her first album Nameless was released in 2018 to critical acclaim and received placements on shows like Hulu’s Woke and Netflix’ Tiny Pretty Things. Her sophomore record Stay Tuned! won the 2020 JUNO Award for “Vocal Jazz Album of the Year” as well as the Félix prize for “Best Jazz Album” at the ADISQ Gala, was shortlisted for the Polaris Music Prize, and was featured among the 19 best Canadian albums of 2019 according to CBC.