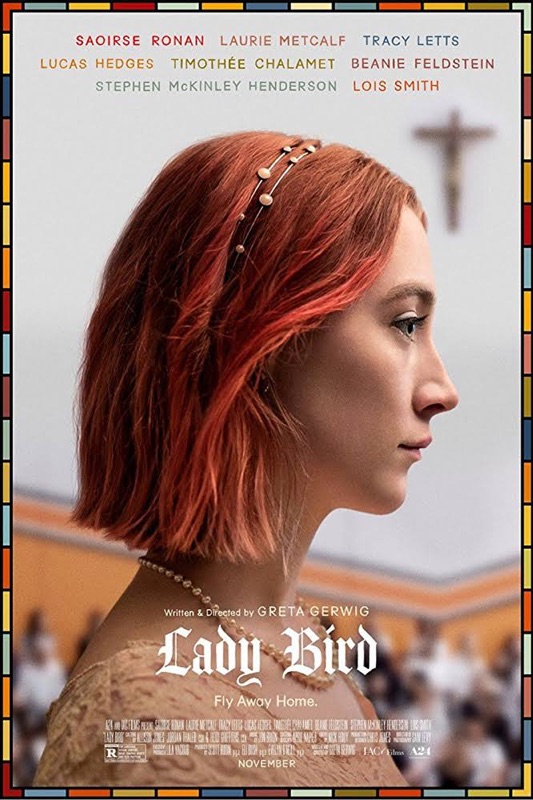 In Lady Bird, writer/director Greta Gerwig reveals herself to be a bold new cinematic voice with her directorial debut, excavating both the humor and pathos in the turbulent bond between a mother and her teenage daughter. Christine “Lady Bird” McPherson (Saoirse Ronan) fights against but is exactly like her wildly loving, deeply opinionated and strong-willed mom (Laurie Metcalf), a nurse working tirelessly to keep her family afloat after Lady Bird’s father (Tracy Letts) loses his job. Set in Sacramento, California in 2002, amidst a rapidly shifting American economic landscape, Lady Bird is an affecting look at the relationships that shape us, the beliefs that define us, and the unmatched beauty of a place called home.

“I wanted to make a movie that was about home, and how home is something you only understand when you’re leaving,” said Gerwig via Reuters.

The coming-of-age dramedy has already garnered critical praise and early awards buzz, of which, in our opinion, is beyond deserving. Saoirse truly shines in this role and we hope she will take home Oscar gold come award season. We’re inspired.