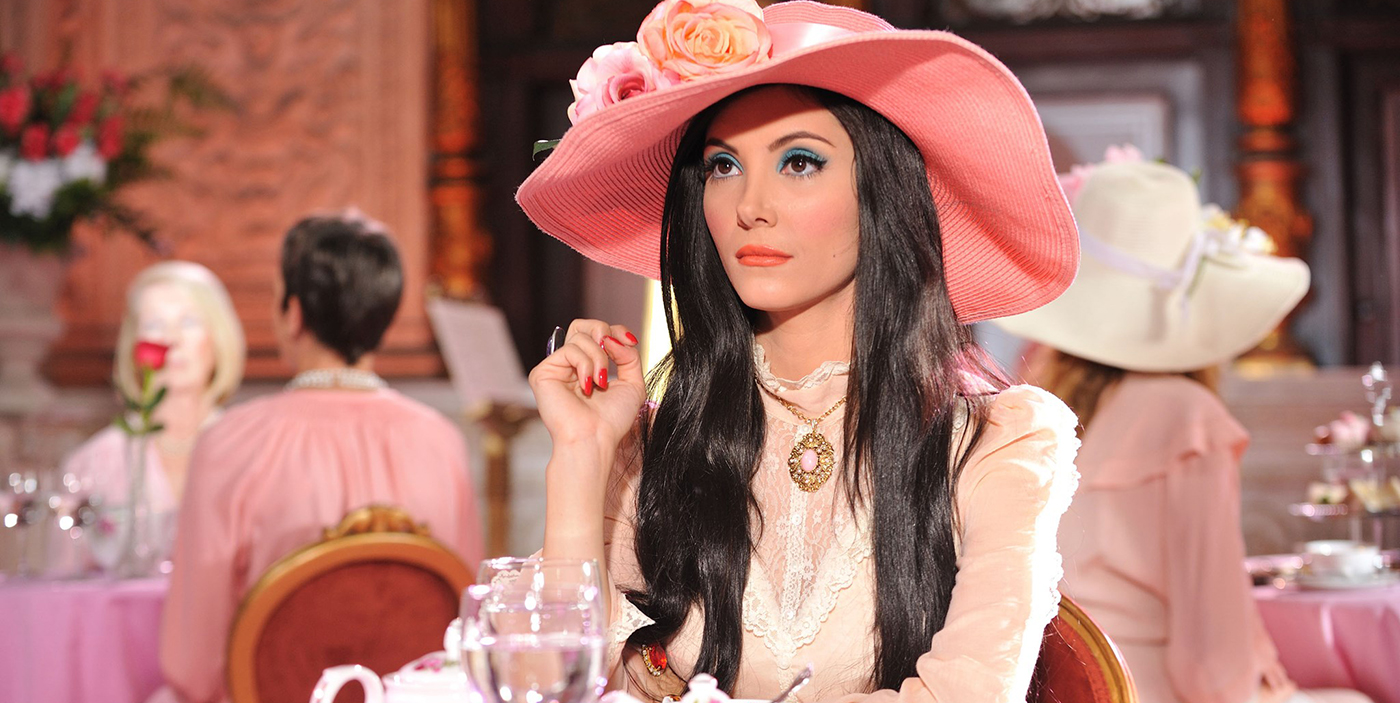 Zoe Lister-Jones wrote and stars in her directorial debut. It’s a film she made without husband Daryl Wein and with an all-female production about a couple who can’t stop fighting embark on a last-ditch effort to save their marriage: turning their fights into songs and starting a band.

Elaine, a beautiful young witch, is determined to find a man to love her. In her gothic Victorian apartment she makes spells and potions, and then picks up men and seduces them. However, her spells work too well, leaving her with a string of hapless victims. When she finally meets the man of her dreams, her desperation to be loved will drive her to the brink of insanity and murder.

With a visual style that pays tribute to Technicolor thrillers of the ‘60s, THE LOVE WITCH explores female fantasy and the repercussions of pathological narcissism.

Get Out Fast |  Haley Elizabeth Anderson

A fifteen-year-old kid starts hopping trains to escape his boring small-town life. The project is a character portrait narrated by a young girl who is trying to understand the reasons behind her friend’s disappearance and existence as a train-hopping runaway. Her narration follows a fifteen-year-old kid named Luke as he starts hopping trains to escape the boredom of his small-town life. “This is a little-big project that is very personal to me. It is about an idea of freedom. It is about finding a home in a non-traditional community. It is about wildness.”

A visual poem and surrealist requiem for the Kalmyk people that were mass-deported by USSR from 1943-1957 and half of them died before they were allowed to return home. The film manifests itself as an archetype with frame by frame hand painted imagery, bringing back an example of human history on the eternal and universal theme of diaspora and the loss of homeland.

Alisi Telengut is a visual artist, animator, and filmmaker currently based in Montreal. She creates animation frame by frame under the camera, with painting as the medium, to generate movement and explore hand-made and painterly visuals for her films. Her recent works received awards at the 24th Stockholm Film Festival, the 36th and the 37th Montreal World Film Festival and Canada International Film Festival. In addition to being screened at Sundance, Slamdance, Toronto International Film Festival (TIFF), Cannes (Talent tout court program), Edinburgh Film Festival, ZINEBI, Ann Arbor, and various worldwide film venues and exhibitions as animation and moving image artworks, these films have also contributed to enthnographic and ethnocultural research archives.

CAKES DA KILLA: NO HOMO is an electrifying portrait of a young artist determined to live life on his own terms. Born Rashard Bradshaw, Cakes Da Killa is a 22 year old hip hop artist. As an openly gay man he is not your run of the mill rapper, but he just might be your new favorite.