Happy Monday! Hope everyone had a great weekend! Mine was definitely busy, busy, busy. I was trying to recall the last time I sat down, and actually read a good book. Well, I can’t remember, and that’s a problem lol. I wanted to share a few novels and lady novelists with you, whose work stands out to me. Being as I haven’t made my trip to Barnes & Nobles just yet, I can only offer descriptions and not reviews. However, if you’re familiar with any of my choices or can recommend a good read, leave me a comment below 😉 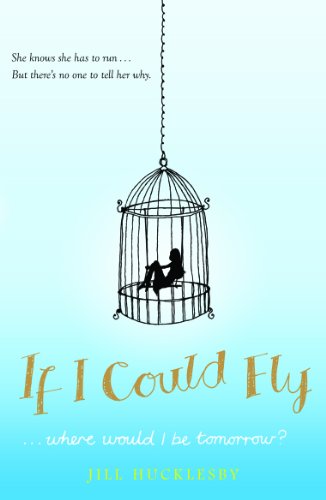 “This futuristic and unusual novel is infused with mystery from the very first page. Calypso’s thoughts are filled with fleeting snippets of memories that she can’t quite make sense of, but one thing is immediately clear, she is determined to survive.”

“Bea thinks she’s the most boring seventeen-year-old in the world. She’s not pretty or popular or funny, unlike her mother who had Bea when she was 17. The only glamorous thing about Bea is the French father who left before she was born and lives in Paris. She yearns for la vie Parisienne every moment of her dull existence. So when Ruby Davies, the leader of her school’s most elite clique picks Bea as her new best friend and asks her to go on holiday with them, she’s wary but delighted. If nothing else it’s two weeks away from her over-protective mother. When the gang arrive in Spain, Bea is crushed to realize that Ruby and her posse have simply been using her.” 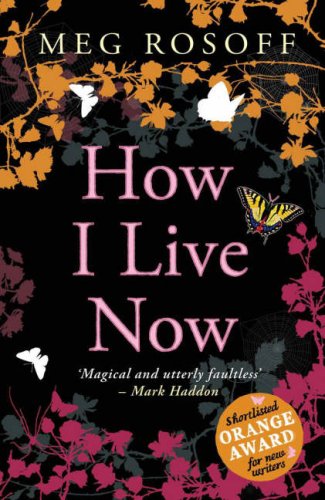 “The story begins in modern day London, slightly in the future, and as its heroine has a 15-year-old Manhattanite called Daisy. She’s picked up at the airport by Edmond, her English cousin, a boy in whose life she is destined to become intricately entwined. Daisy stays at her Aunt Penn’s country farmhouse for the summer with Edmond and her other cousins. They spend some idyllic weeks together–often alone with Aunt Penn away travelling in Norway. Daisy’s cousins seem to have an almost telepathic bond, and Daisy is mesmerized by Edmond and soon falls in love with him. But their world changes forever when an unnamed aggressor invades England and begins a years-long occupation. Daisy and Edmond are separated when soldiers take over their home, and Daisy and Piper, her younger cousin, must travel to another place to work. Their experiences of occupation are never kind and Daisy’s pain, living without Edmond, is tangible.”