We did it! We VOTED and we brought the country one step further into the future. The results of last week’s midterm election proved that Nevada residents were ready for a change in both local and national government, and that the Democratic candidates were best fit to represent us as a majority. An even greater victory for Nevada is that now more than half of our elected officials are women. 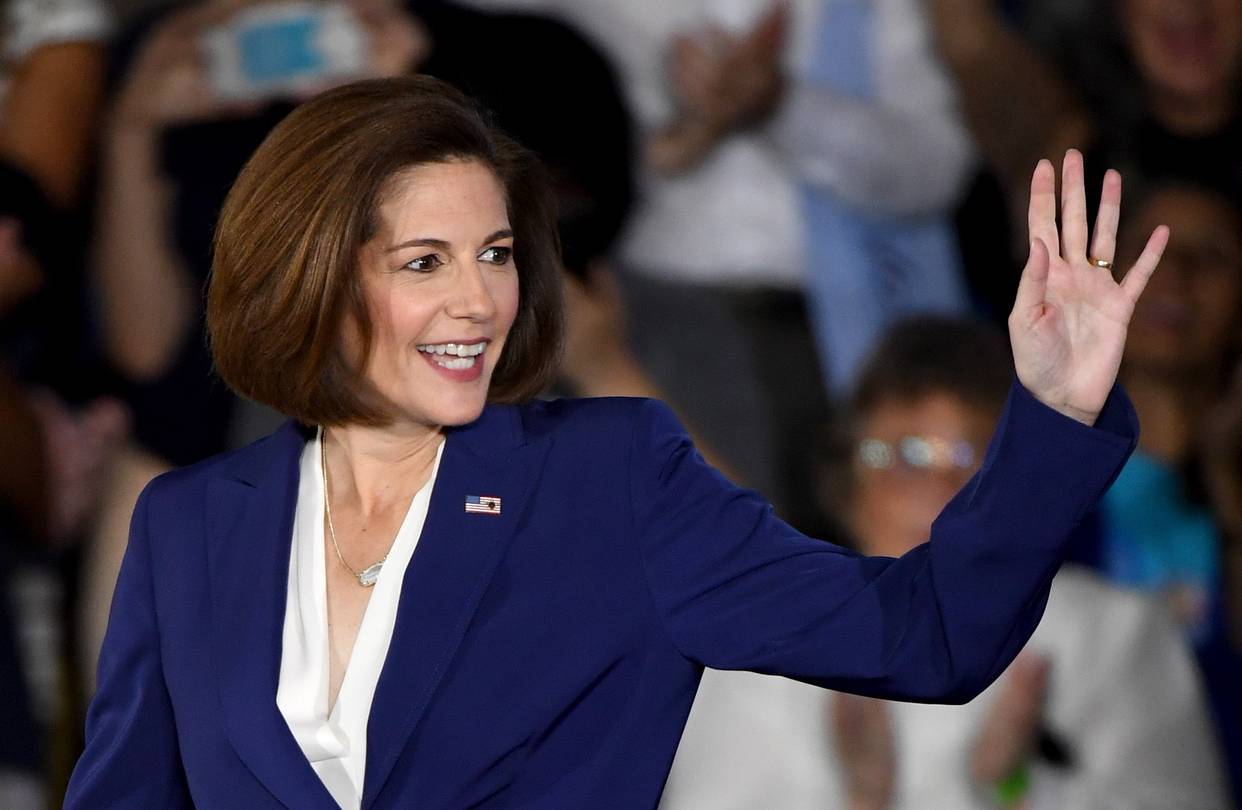 Allow me to take us back in time for a moment. In November 2016, we elected Catherine Cortez Masto to represent Nevada in United States Senate. Not only is she the first woman from our state to be elected into this position, Cortez Masto is the first Latina to ever hold a position in the Senate. In many ways, this was one small step for Nevada, and one giant leap for women in the United States. Since her win in 2016, Senator Cortez Masto has co-sponsored bills such as the Save Women’s Preventive Care Act, which provides protection for women’s healthcare in Nevada, and the Trafficking Survivors Relief Act of 2017, which provides freedom from past criminal records for victims of sex trafficking. Not only is she a champion for women’s health and safety, she is also a champion for women’s creative freedom- being a co-sponsor of the Music Modernization Act, which modernizes copyright law for the digital music industry, as well as bills like the Code Like a Girl Act that provide support for young women seeking education in the STEM fields. The election of Senator Cortez Masto (D) proved that Nevadans understood that putting women in positions of power not only works for the community at large, it works for the safety and freedom of women on a personal level.

The Code Like a Girl Act, which was passed onto Senator Cortez Masto from then Congresswoman Jacky Rosen (D), is just one of the many ways that Nevada’s women in government support women in the creative and technical fields. Elected in 2016 to the United States House of Representatives, Jacky Rosen has fought from her position in congress to provide women with health, safety, and freedom in Nevada and nationwide. A champion for women’s healthcare, Rosen was one of the co-sponsors for the GIRLS Act which provided federal grants to schools so that they could provide adequate feminine hygiene products to students.

Now, bringing us into to the present, Nevada has chosen Jacky Rosen to play an even bigger role in our local and national politics. It was for reasons like her support of women, children, seniors, and veterans that Congresswoman Rosen was elected to be Nevada’s new State Senator, beating out incumbent Dean Heller (R). As Rosen moves into her new position in the Senate to work alongside Senator Cortez Masto, Susie Lee (D) will be taking her place to represent Nevada in the House. With the support of local democrats, like incumbent Dina Titus (D) who has served Nevada for four terms, and a platform that focused on education, family, and philanthropy, Lee won the election and will be serving her first term as a government official. Lee has the potential to be one of the most productive and successful candidates Nevada has ever had in office, and we are rooting for her. 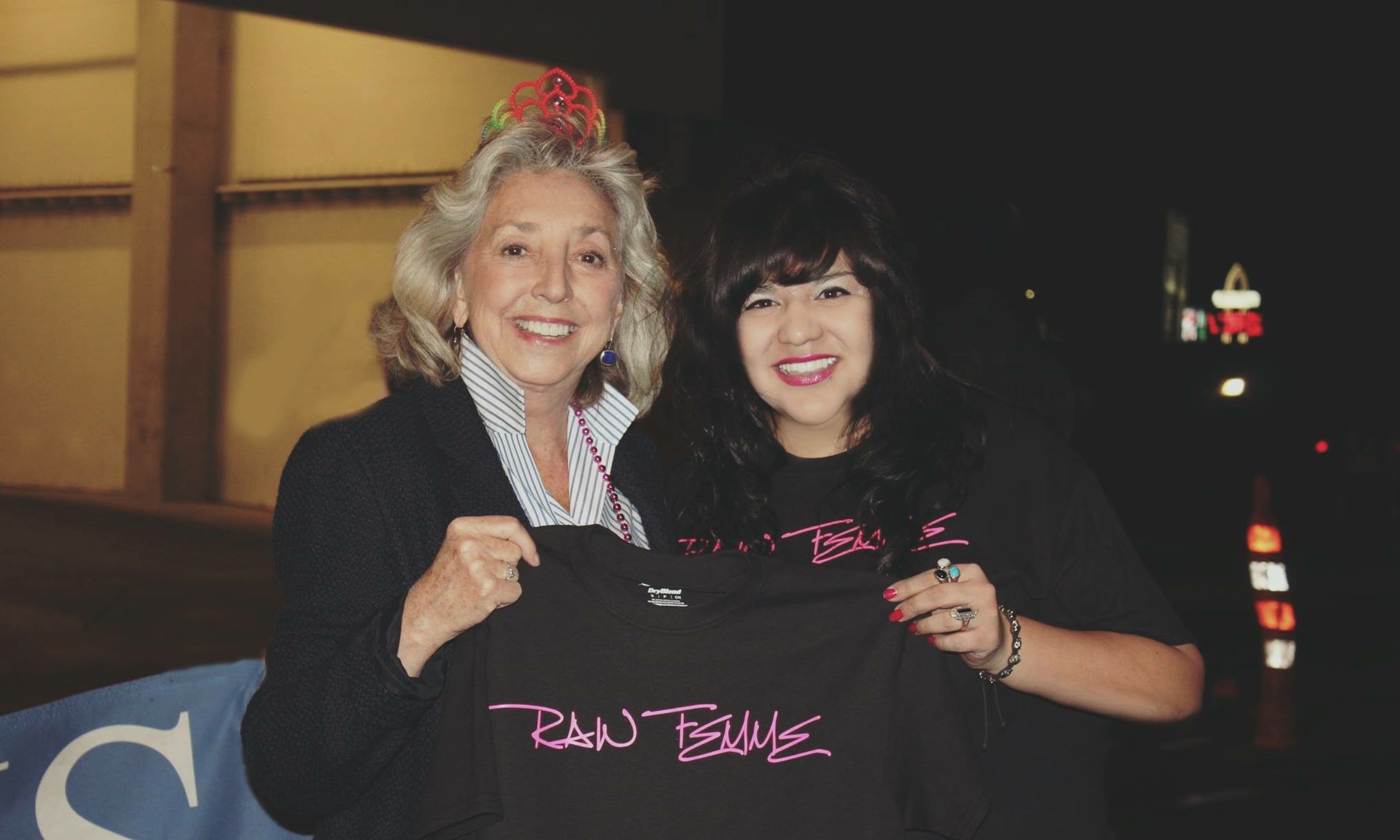 Looking to the future, we know that change is possible when people work together and VOTE in order to benefit the community rather than personal interest. Electing more women into positions of power is taking us one step closer to electing more people of color, more LGBT candidates, and more truly representative candidates into power. The results of this election again prove that in Nevada, we believe in the power and potential of the women in government to support women in the creative fields, STEM, and education.

We are rooting for all of the women who have been elected in Nevada, and nationwide.