Celebrating the History of Women Mariachis this Hispanic Heritage Month 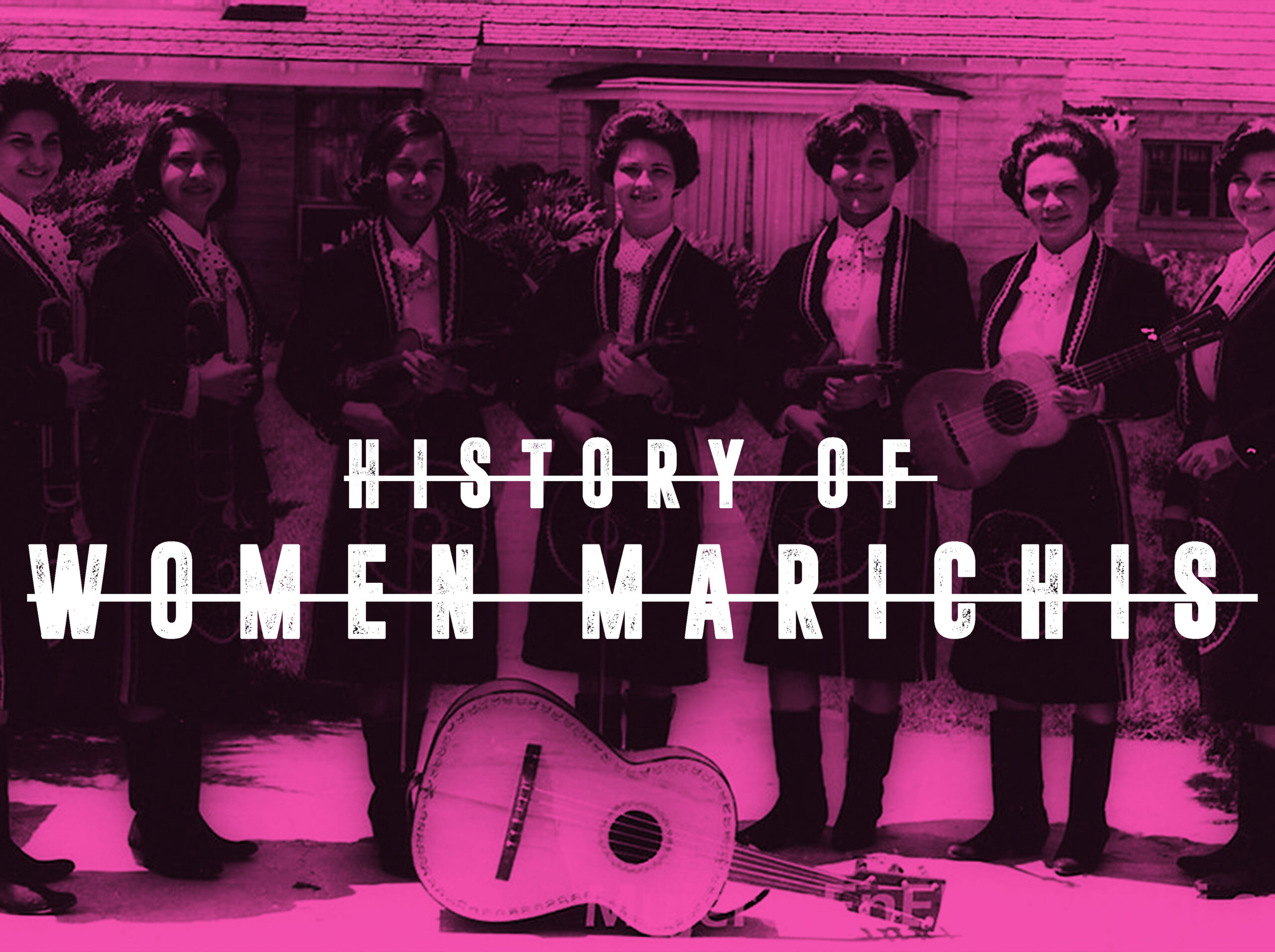 In the early days of Latin culture, women musicians were as unheard of as carb-free tortillas. Women were assigned their role of being the caretaker and practicing music was not encouraged. That is until the ambition of certain mujeres bloomed throughout the turn of the century establishing a woman’s place in music and mariachi culture.

As early as 1903, a 13-year-old named Rosa Quirino was performing as a mariachi in the western Mexican state of Nayarit. She eventually led her own mariachi group—although she remained the sole woman in the ensemble and reportedly carried a gun to protect herself from audience members who objected to a woman onstage. Rosa went on to form her own Mariachi group and pave the way para mujeres en la musica.

But it wasn’t until the women’s liberation movement kicked off in the late 1960s that women’s participation in mariachi became more widespread—especially in the United States.

In 1968, Las Rancheritas, an all-women Texan group, visited U.S. troops in Vietnam, thus becoming the first mariachi group to travel to a war zone to perform.

Several high schools started mariachi programs that were open to girls. A major breakthrough took place in the 1970s in Los Angeles, the U.S. capital of mariachi, when the talented violinists Rebecca Gonzales and Laura Sobrino joined prestigious all-male groups.

In 1994, Sobrino became the music director of a new group, Mariachi Reyna de Los Angeles, the first commercially successful all-women ensemble. Together with guitarrón player Marisa Orduño, she led Mariachi Mujer 2000, the group that represented the American continent at the 2008 Beijing Olympics. But, they’re hardly the only success stories. Jazz-trained trumpeter Cindy Shea founded the Mariachi Divas de Los Angeles in 1999 and they’ve accumulated eight Grammy nominations and two wins. The New York-based group Mariachi Flor de Toloache recently won a Latin Grammy Award. Several dozen women’s mariachi groups perform throughout the U.S. and, though most handle their own booking and publicity, it’s a number that would have been unimaginable even a few generations ago.

Today all-women mariachi ensembles grow in popularity, pushing the boundaries of gender representation in music, and cultural notions of femininity and masculinity within song lyrics. Thank you to these incredible musicians and the many other trailblazing Mujeres who paved the way for younger generations to become significant pieces of Mexican culture.