Cassie Meder is a young freelance filmmaker, illustrator, actress and model from Portland, Oregon whose work has ranged from dark and philosophically confronting to quirky and clever. As a conqueror and crusader of many art forms for four plus years, she is now described as possessing a dark and fascinating aesthetic sense and her film direction and illustration work have been called mesmerizing and haunting. Cassie is able to provoke the melancholy and chilling aspects in the underbelly of art, film and fashion, as well as able to make the unnerving undeniably beautiful. Cassie now resides in Nashville, TN, enjoys bread, kittens, and reading Hellboy comics. 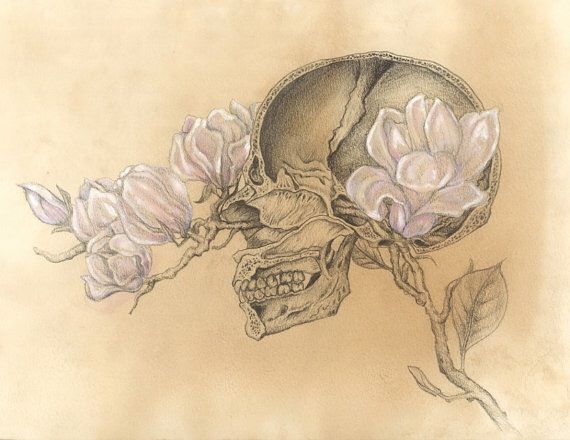 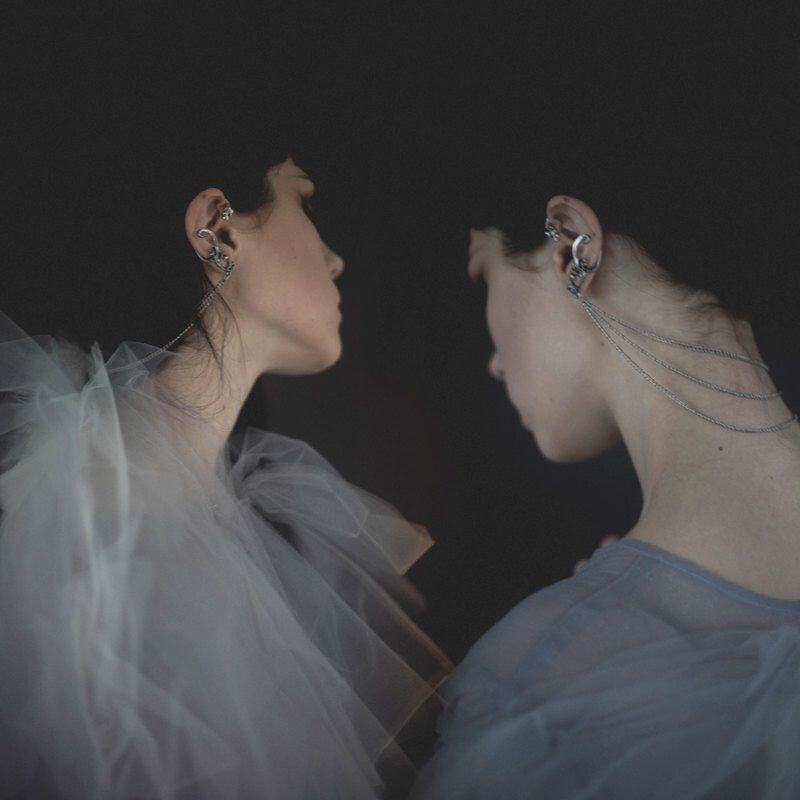 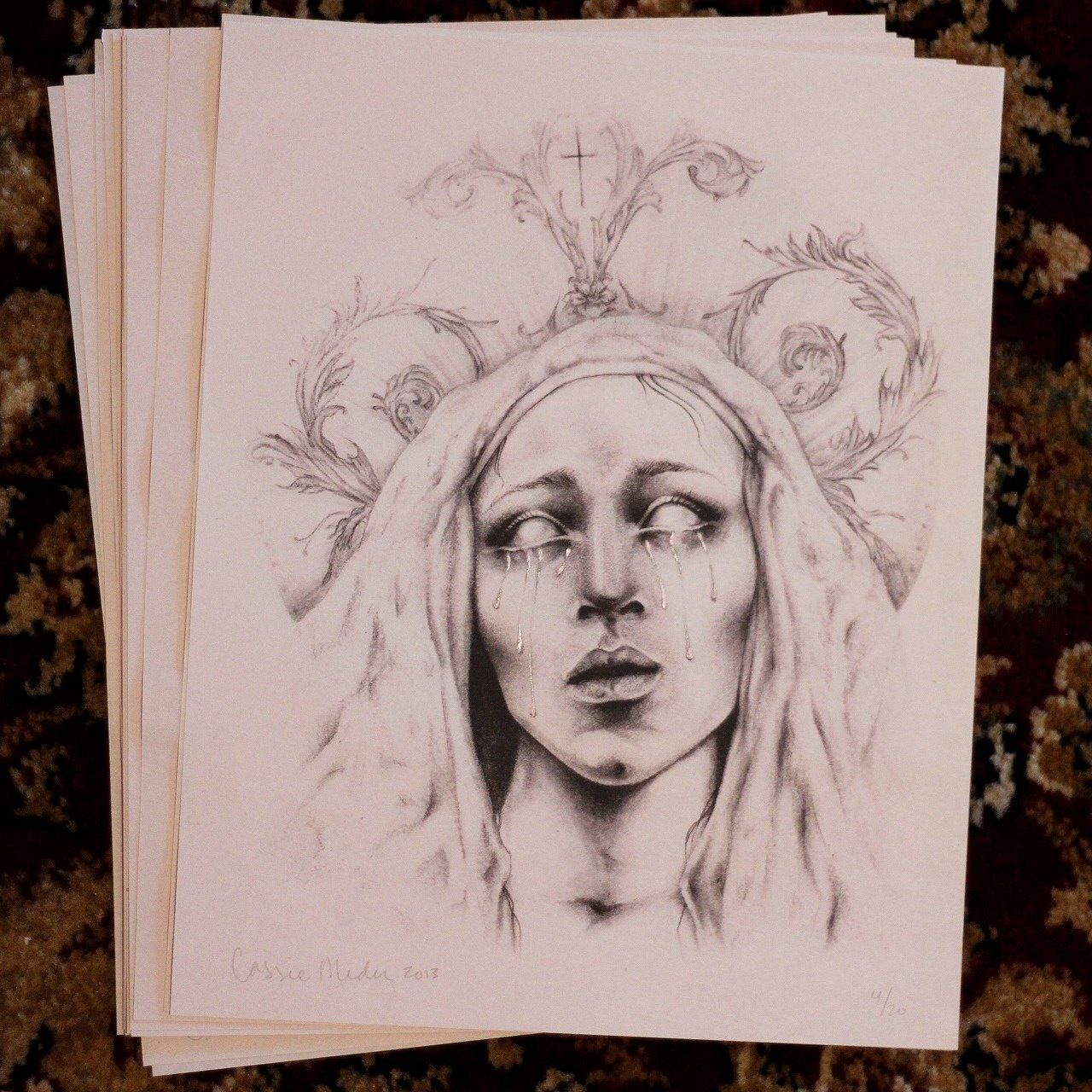 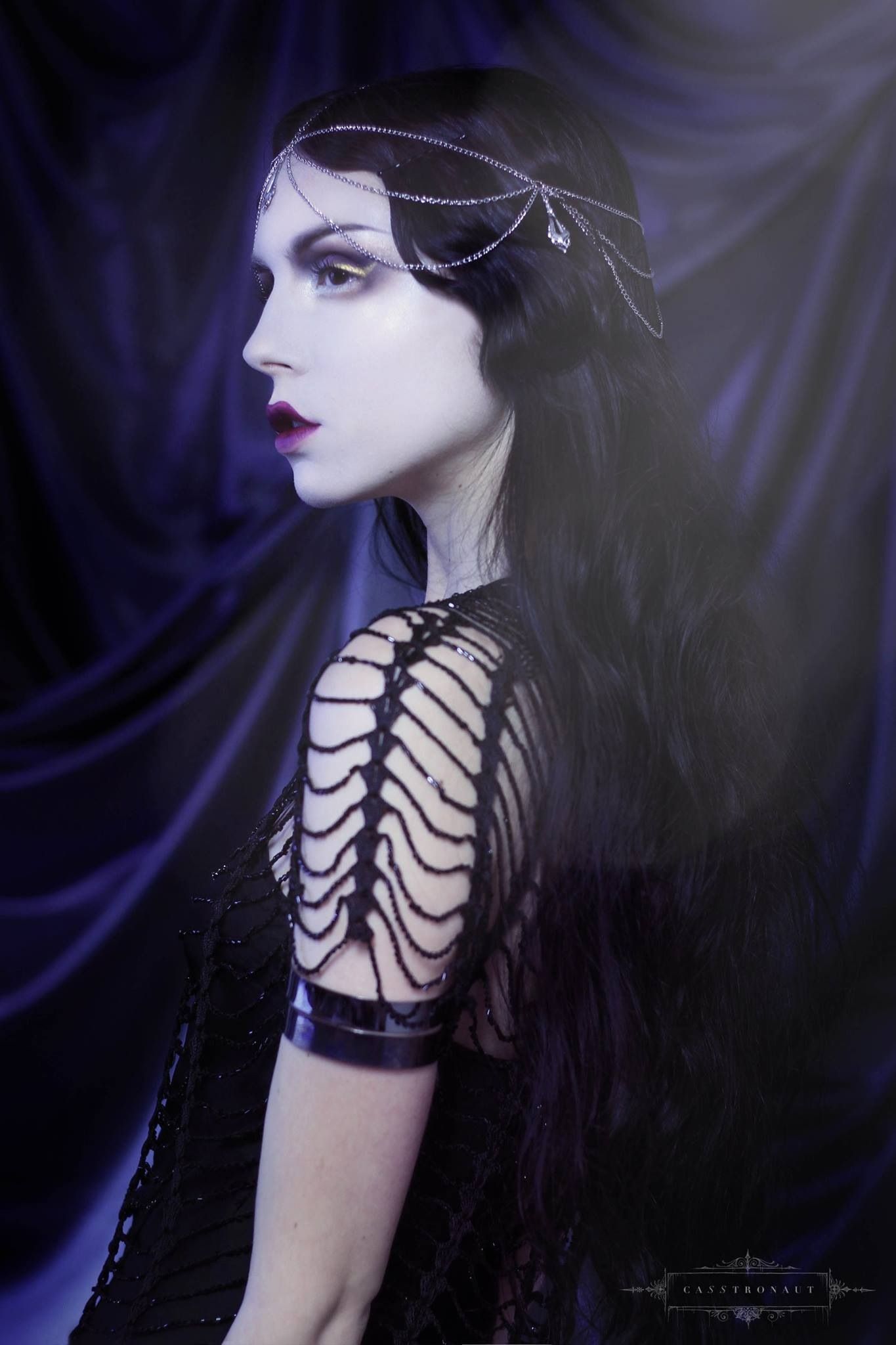