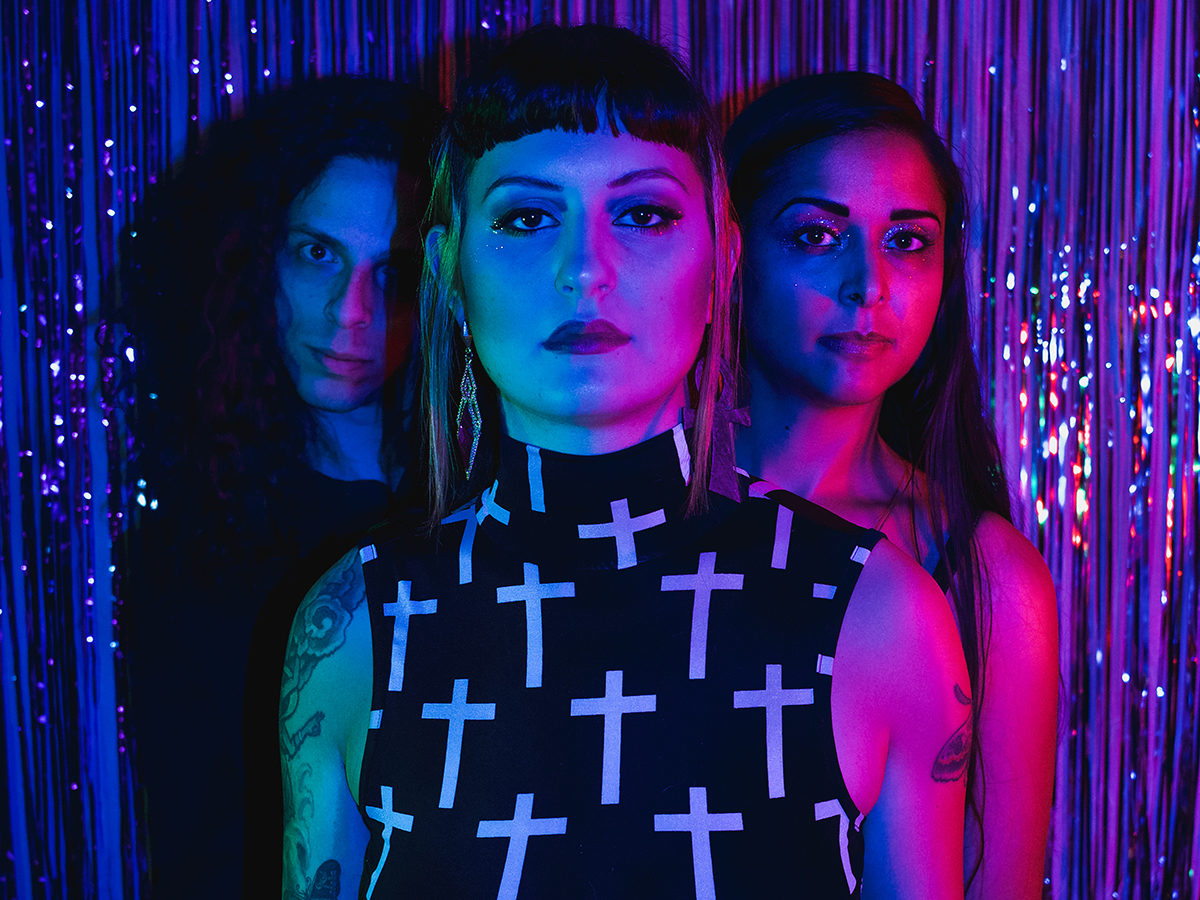 For years, women of my generation looked to women like Sonic Youth’s Kim Gordon as proof that at least someone was getting it right. We are now living in a second-wave feminist world, where women and supportive men are coming together with an all-grasping prerogative of fighting patriarchy.

Enter Candy Warpop, a nihilistic storm of art punk and dark psychedelia. Incubated under the debauched neon of Las Vegas, this audacious trio is unrestrained by conventional musical standards. The raw flow of eccentric creation and kaleidoscopic illustration creates a sonic balancing act on the razor’s edge between beauty and destruction, euphony and dissonance, love and chaos.

The album features a flowering of themes explored by Candy Warpop throughout its seven-year existence. The 10 original songs, which range in style from punk rock blast-beats to psychedelic hard rock to folky New England fairytale, culminate in “Hard City,” a nearly 9-minute suite that metaphorically explores the relationship between the individual and the city of Las Vegas and all that that city represents. 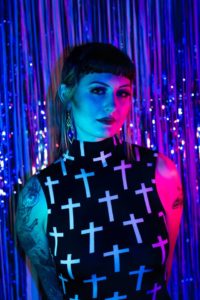 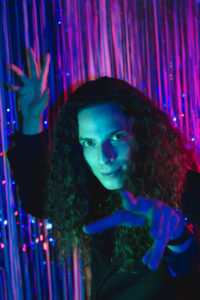 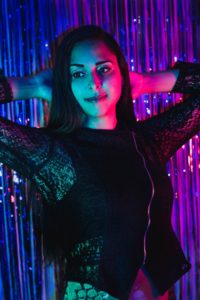 “This album embodies my inner thoughts and feelings on the modern world in which I live. It covers the whole spectrum from the struggle of self-worth, to the everyday trials of being a part of a flawed system. The looming fears of nuclear holocaust, the plastic economy that we exchange for cancerous air. The social pressures imposed on our youth. The human perspective of frustration, anger, alienation. The questioning of one’s own existence. The struggle between right and wrong. The fight for goodness in a seemingly bleak futuristic world.” says Amy Pate, frontwoman and principal songwriter of Candy Warpop.

The album was engineered, mixed, and mastered by William Davenport of the Las Vegas band Bounty Hunter Brothers. In addition to the core trio of Amy Pate on vocals, Joshua Chévere Cohen on guitars, and Anisa on drums, the album features contributions from bassists Davenport and Harley Siu Swisher of iRie.

The album is set for a Thanksgiving Day digital release where it will be available for download and streaming on iTunes, Spotify, Bandcamp, and other outlets. In the meanwhile, enjoy an exclusive stream below. Support!