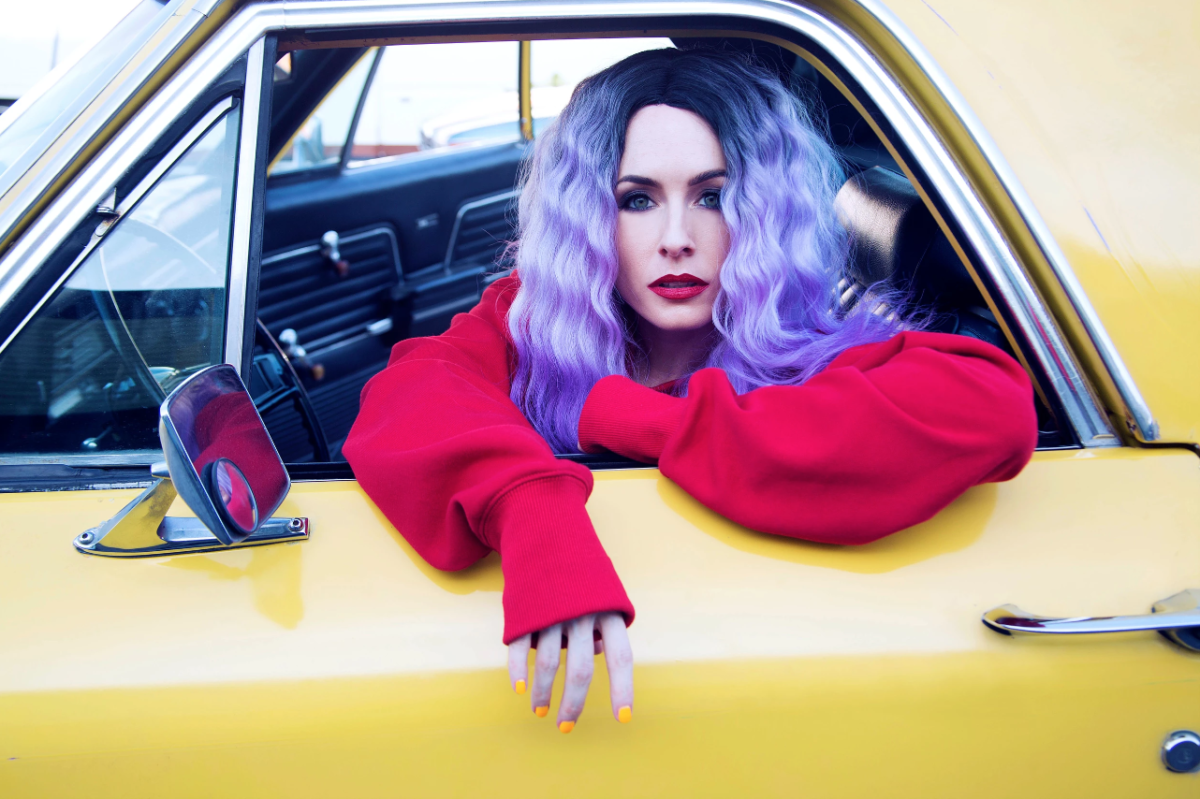 “Over the 10 years that I’ve been songwriting and producing, I’ve made records that blend so many different genres from Rock to Dance to Hip Hop to Pop and I’ve always loved Latin music. So I present to you my first Latin release. I can’t wait to share all this new music I’ve been producing with you guys because it really does show a different side of me. I think you’re going to be really surprised!”

California based artist BRIGHT LIGHTS is back shining her light through speakers worldwide with the release of her brand-new single entitled “Gringa.” Available today through all streaming portals, the infectious new tune features urban reggaeton artist Fito Blanko in her first foray into the Latin-dance world.

Garnishing over 1 billion worldwide streams, Bright Lights is a quadruple threat in the music industry as a producer, DJ, singer, and songwriter. Working with superstars across genres from Beyoncé and Justin Bieber to Zedd and Porter Robinson, Bright Lights’ harmonious voice and remarkable talent shine through every project she touches.

Gearing up for a magnitude of new music throughout the autumn season and beyond, expect more diverse and rhythmic masterpieces to come with both production and vocals by Bright Lights.

Bright Lights is a multi-Grammy nominated singer, songwriter, DJ, and record producer. She has written for numerous pop stars including Britney Spears, Justin Bieber, Usher, and Beyoncé. Her catalog has amassed over 1 billion streams worldwide. More than 100 million of those streams can be attributed to her artist career and include such hits as Porter Robinson’s “Language,” 3LAU’s “How You Love Me” and her own single “Runaway.” She was also a featured vocalist on Zedd’s #1 Clarity album. Her latest music video, “Put It Down,” reached 1 million streams in the first week, releasing independently. Bright Lights is currently in the studio working on a self-produced EP slated for release early 2019.