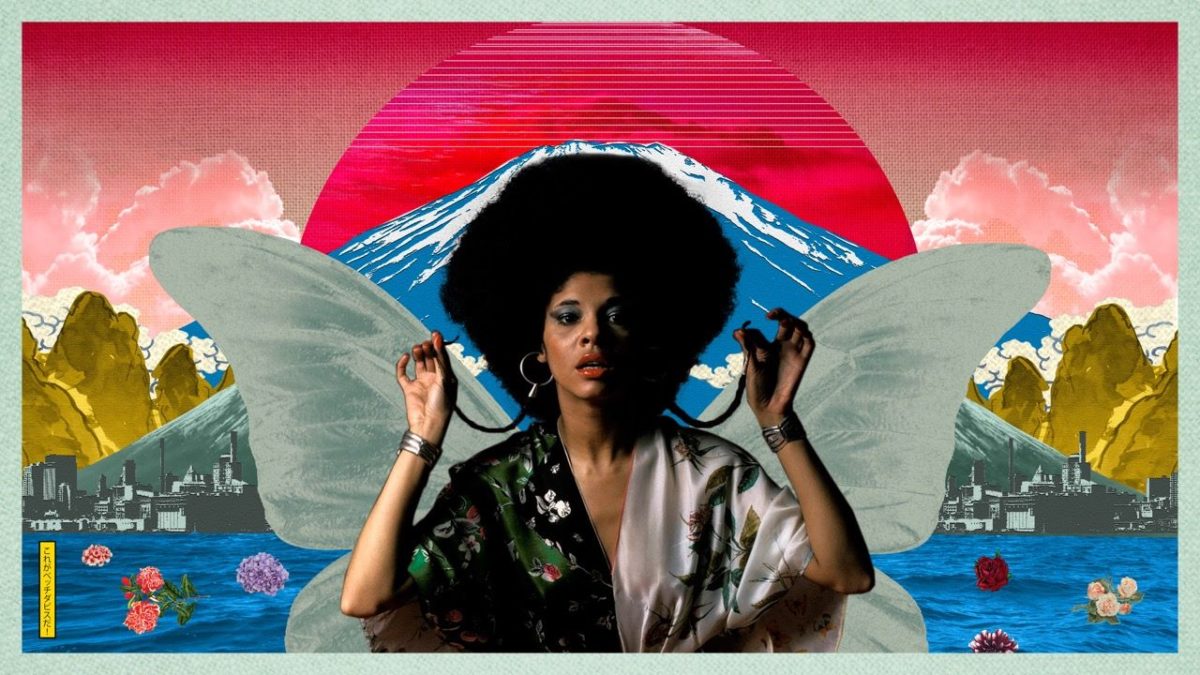 Betty Davis changed the landscape for female artists in America. She “…was the first…” as Miles Davis said. From an early age, Betty freed herself from social rules traditionally imposed on women and insisted on complete control of her image and recordings, and in the case of her turbulent marriage to Miles Davis, her personal life as well. At the height of her fame in the early 1980s, she mysteriously disappeared from public life. In late 2012, after intensive research, the filmmakers discovered Betty Davis living quietly alone in Pittsburgh. After several months of conversation, she entrusted the filmmakers with telling her story.

Known for her outsized life, fashion and music in 1970s America — but her raunchy lyrics and explosive stage energy clashed with the race and gender stereotypes of her time, leading the NAACP and black middle class to object to her music and boycott her performances. This film will discover a very private Betty who fought to keep her integrity as a woman and songwriter, choosing to vanish from the music scene rather than compromise her creativity. Now living quietly in the same steel town where she spent her childhood, Betty, for reasons that this film will reveal for the first time, chose to vanish from the limelight for three decades, cutting herself off from everyone in her past. As the film unveils Betty’s childhood, as well as the isolative years of her post-career life, we will explore themes of poverty and illness and how she rose above them, all rendered with a sensitivity that honors our subject.

Director Phil Cox who has written this creative documentary after four years of the film team conversing and spending time with Betty Davis and brings his interpretation of her story to the screen. will show that Betty Davis was a woman ahead of her time—and that she suffered for her uncompromising independence. Along the way, viewers will see that she was the equal of Tina Turner or Chaka Khan in terms of style, stage charisma, and pure sex appeal, and that Betty laid the groundwork for later divas such as Erykah Badu and Macy Gray, white soul singers like Amy Winehouse and Nikka Costa, and rockers Karen O and Jennifer Herrema. Her influence on fashion alone, via her friendships with top designers Betsey Johnson, Halston, and Stephen Burrows, continues to resonate today as designers and artists in the U.S., U.K., France, and Japan — from American Apparel to the online fashion store Nasty Gal Inc — pay tribute to her style. The film further illuminates how, through her groundbreaking funk music and sexed-up lyrics and stage act, Betty broke and flouted taboos in the 1970s, resisting what was deemed “respectable” for women by the record industry and establishment culture. In the 21st century, as her music continues to be discovered and Betty is cited as a major influence by artists as diverse as Madonna and Prince, Lenny Kravitz and Peaches, the story of this “black panther woman” (Carlos Santana) will finally be told, and the mystery of her fall into oblivion made comprehensible, even to those closest to her, for the very first time.